Tyre change on the KTM

Today’s ride out was not one of Billy’s favourite reasons, it involved the parting of the ways with a shed load of cash, namely the purchase of a new rear tyre. Having said that the piece of rubber in question had been rotating on the same wheel for 8,000 miles which is, by far, the furthest a bit of rear rubber has gone on any bike that Billy has owned going back to the mid 70’s. 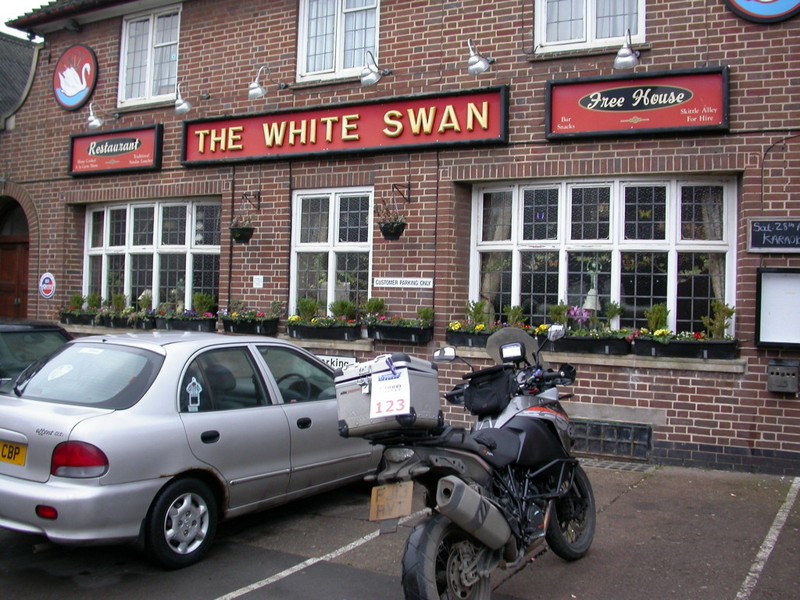 Tyre technology has changed over the years and as far as Billy is concerned any bit of modern rubber is adequate for his needs, you have to be a good rider and take bikes to the limit to notice any difference between manufactures on today’s roads. With this in mind Billy decided to stick to the ContiRoadAttack tyres fitted to the bike when new, no problems had been encountered in the 8000 miles, grip was more than adequate in both wet and dry conditions. The tyre did have some life left in it and Billy could have easily squeezed a few hundred miles out of it easily but the decision had been made so off to Redline Motorcycles early on Saturday morning was the plan.

Saturday dawned, slightly chilly but the frost had largely kept away, setting off as it got light at 7:45am a TMBF tag call was on the schedule before the planned arrival time of 9am at Redline. All went to plan, the trip was uneventful and Redline appeared at 8:45, perfect for opening time and being first in the queue. 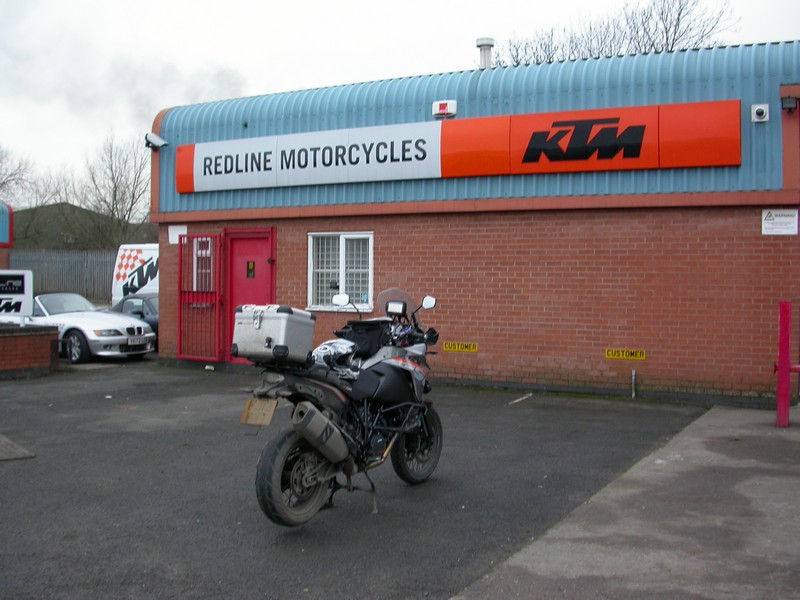 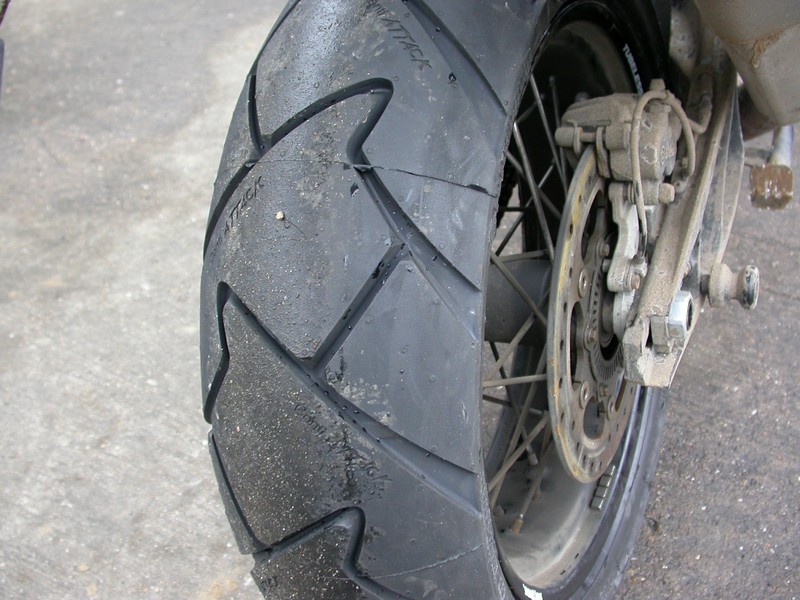 After a few cups of coffee, which incidentally was not a patch on what it used to be, no doubt the good stuff had been substituted with a “more competitively priced” brand of machine coffee, the tyre and ECU flash had been completed and it was credit card time. A successful transaction later and Billy was back on the road, as is Billy custom on a trip to Redline thoughts turned to Ye Olde Porke Pie Shop in Melton Mowbray but Billy resisted the temptation of purchasing a few thousand calories in the form of a pie and set off for home to run the tyre in a bit.

It didn’t take much more than a 100 yards to realise that, despite the old tyre still having plenty of tread left, the bike was improved immensely by the new tyre and it goes to show how these things affect the ride quality.

Looking forward now to the weather turning and being able to wear the edges back a bit instead of flattening off the carcass on our continually wet roads. 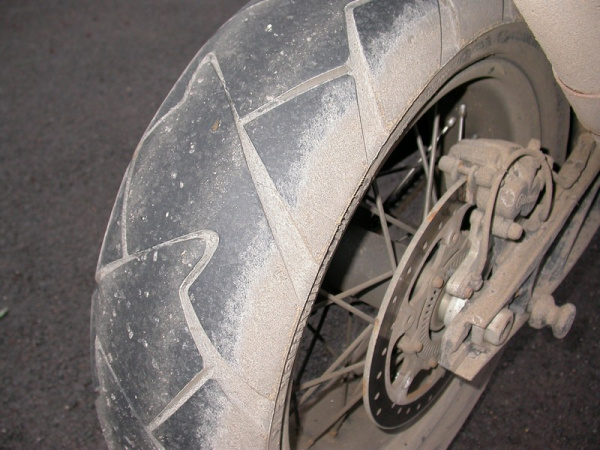 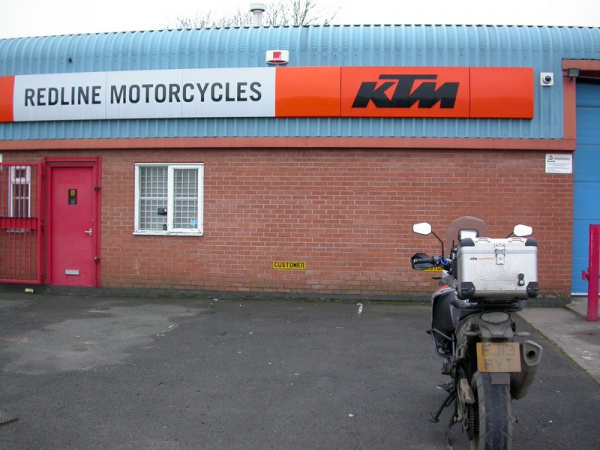 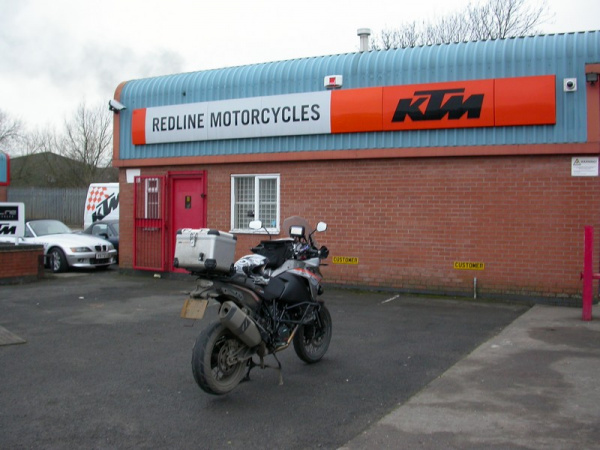 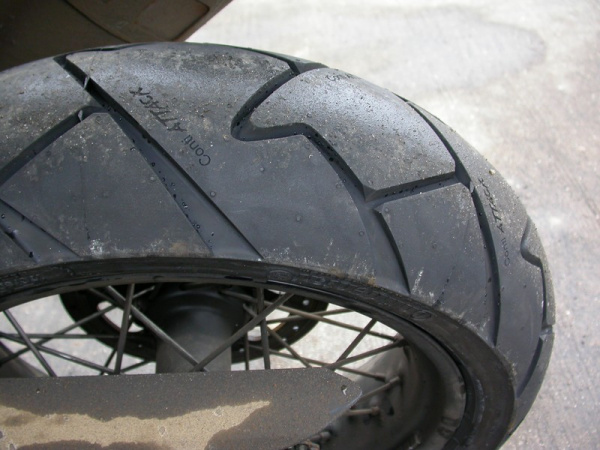 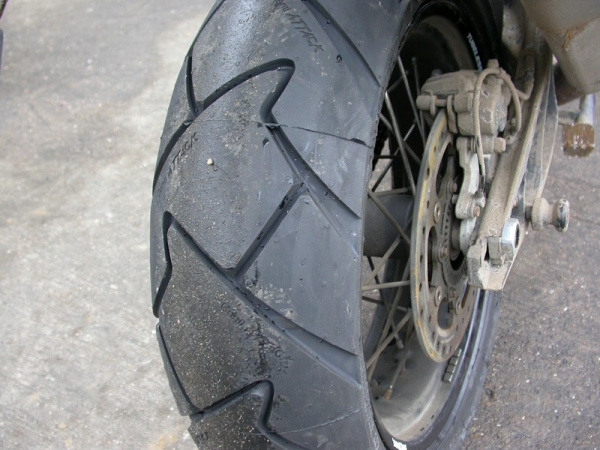 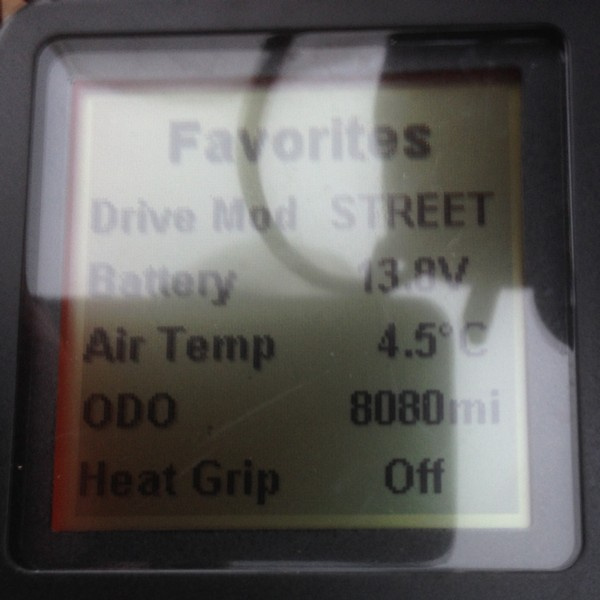 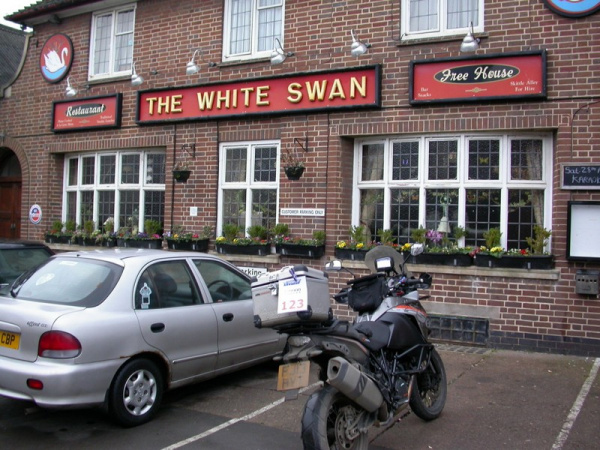 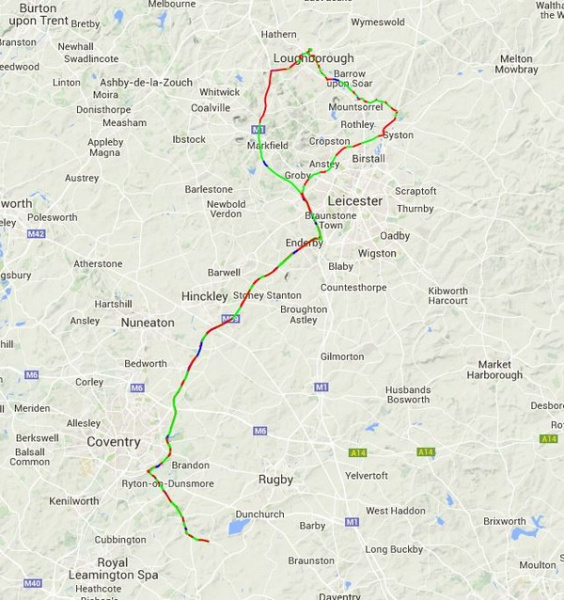