Unusually for an English Bank holiday weekend the weather was due to make it a good ‘un. Saturday morning arrived and, in accordance with the Met Office instructions, the day started off cold but sunny and the promise of continued sunshine had Bob out early fettling his steed in preparation for the day ahead.

The breakfast target for today was Jo’s Place on the A40 near Ross-on-Wye and befitting the weather a scenic route was taken through the magnificent Malvern’s. Being a sunny bank holiday the traffic was heavy in the tourist areas but with Bob doing a fine job at point, the five of us negotiated the journey with no dramas.

Our arrival at Jo’s Place meant that the party swelled to eight as our Welsh comrades were already in situ and soaking up the beverages, full breakfast’s ordered all round and out came the trusty iPad and talk turned to the upcoming trip to foreign parts and Google Earth consulted for suitable stop off points. 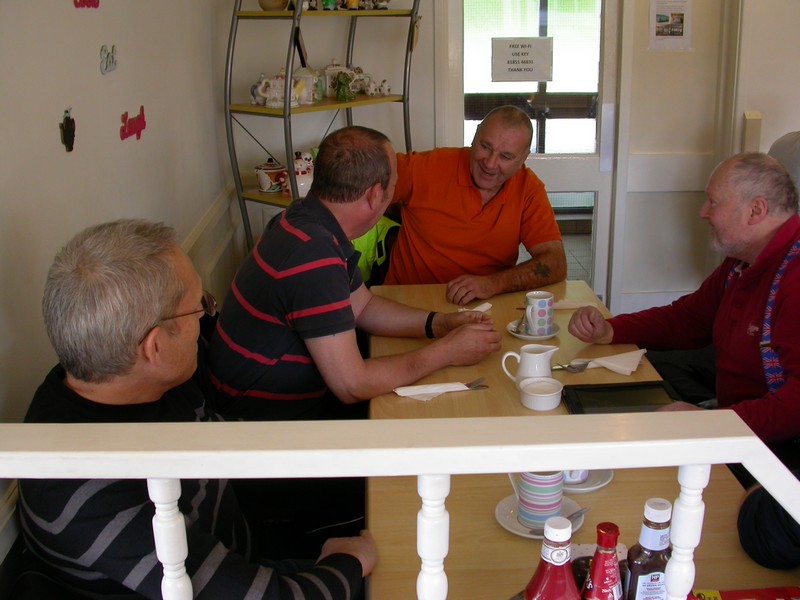 A decision was reached to cut out the Spanish part of the trip in favour of a more relaxed trip through France and several potential hotel stops (competitively priced) were established.

Eventually after the foreign policy debate was concluded it was decided to head back towards Warwickshire as time was marching on and it was Scott’s 21st Birthday bash later in the day.

Bonzo took up position at the sharp end for this section of the trip as he knew the scenic route to Bourton-on-the-Water up into Gloucestershire and through the rural part of the county. By this time the volume of traffic had increased significantly and it has to be said that Bonzo did a magnificent job of leading eight motorcycles through the heavy traffic. Not an easy job at the best of times but no-one was dropped off the back of the line, a testament to Bonzo’s vast experience. 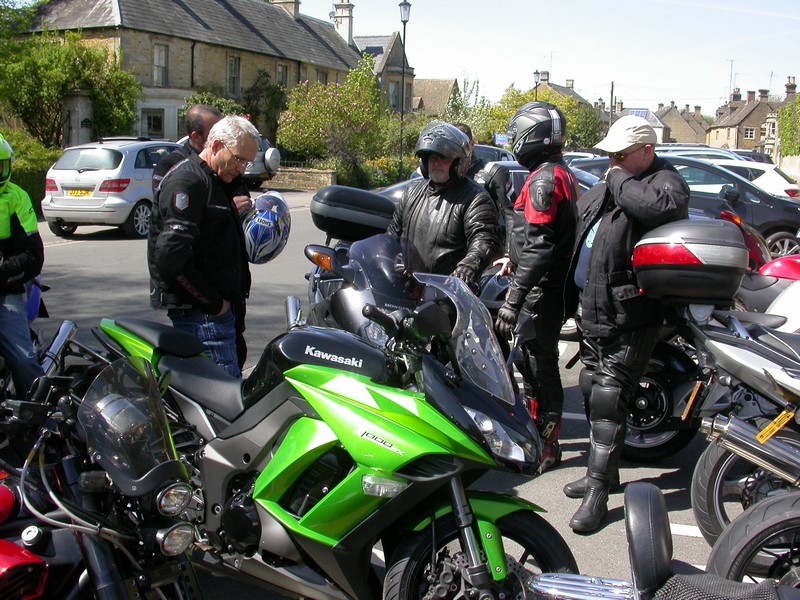 Once in Bourton, parking proved a slight problem but after a bit of shuffling all were accommodated. Not so the cars adorned with diplomatic plates, finding suitable parking was proving to be a problem for one such diplomat who was causing much consternation amongst his fellow road users.

Those members of the group who had to call an early finish to their trip set off for home leaving the balance to have a relaxing walk alongside the River Windrush and around the picturesque village, taking in refreshments and of course the obligatory Ice Cream. 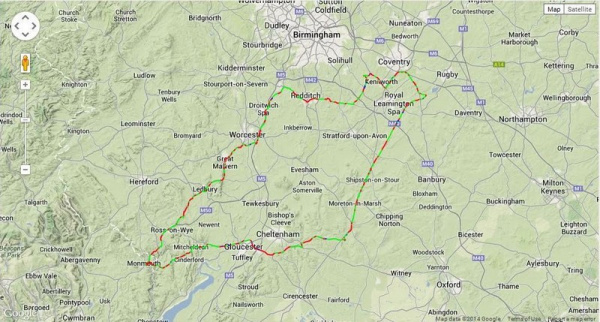 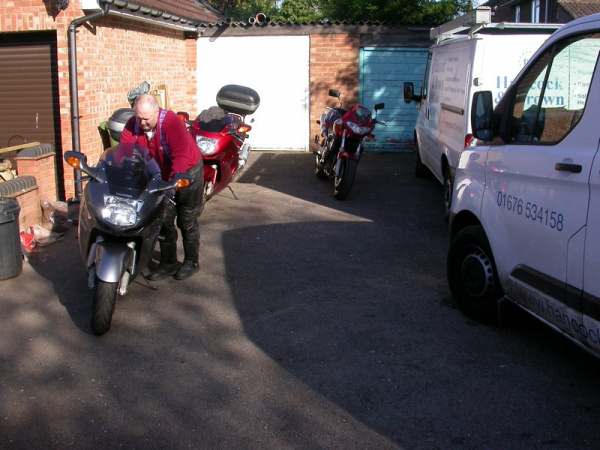 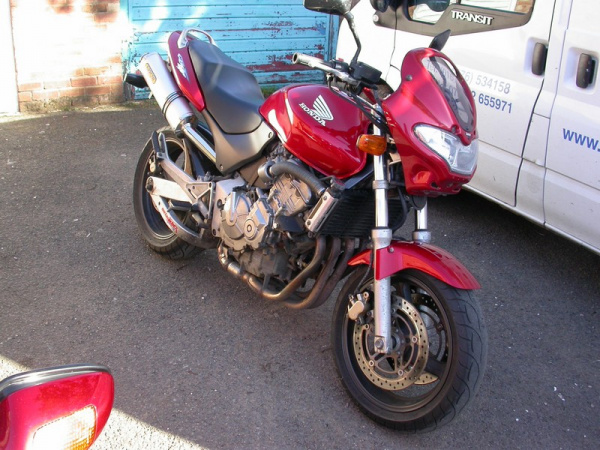 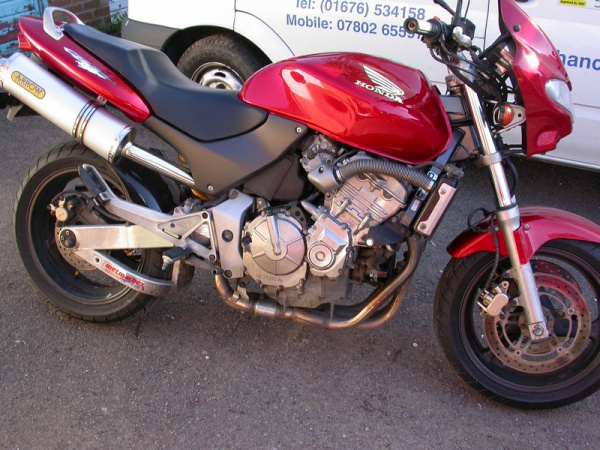 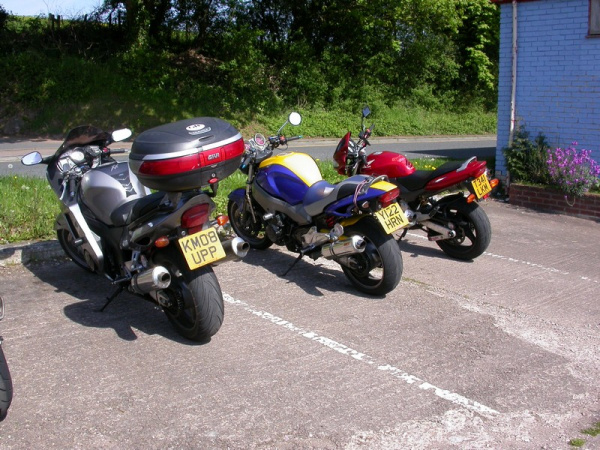 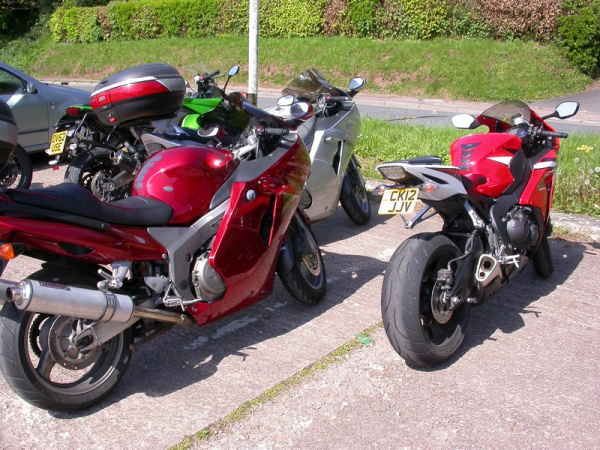 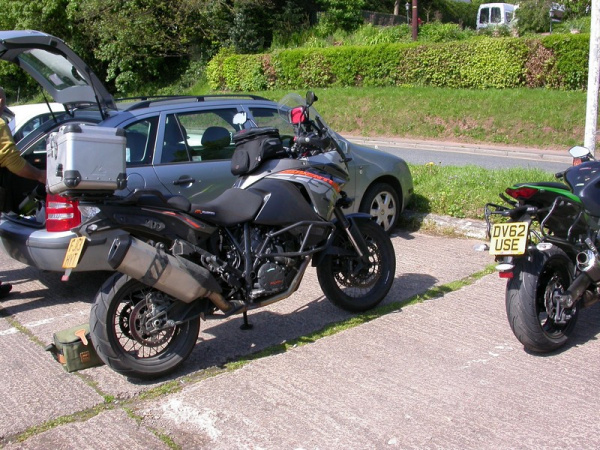 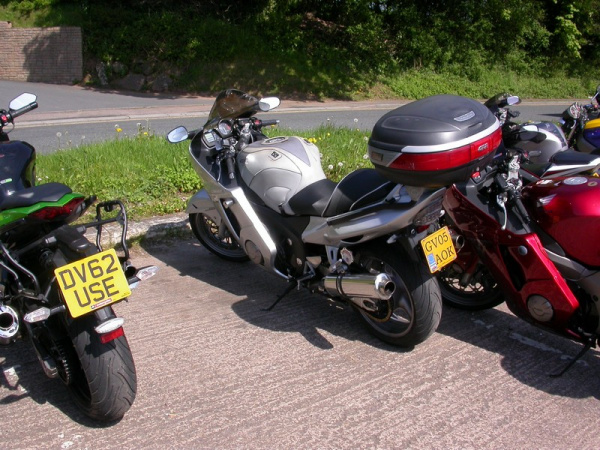 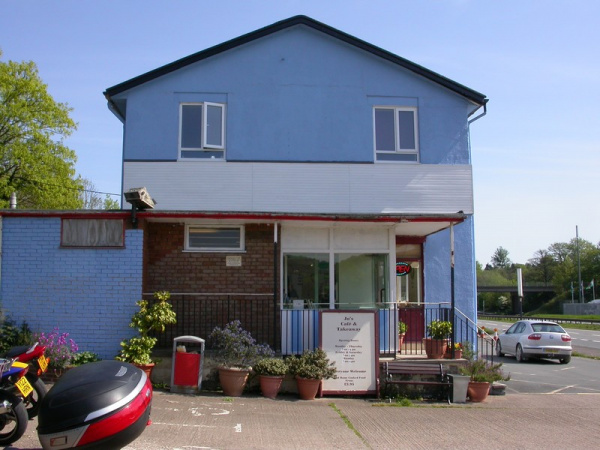 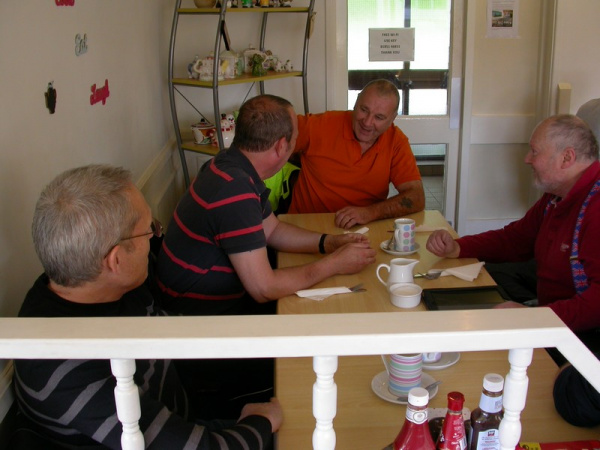 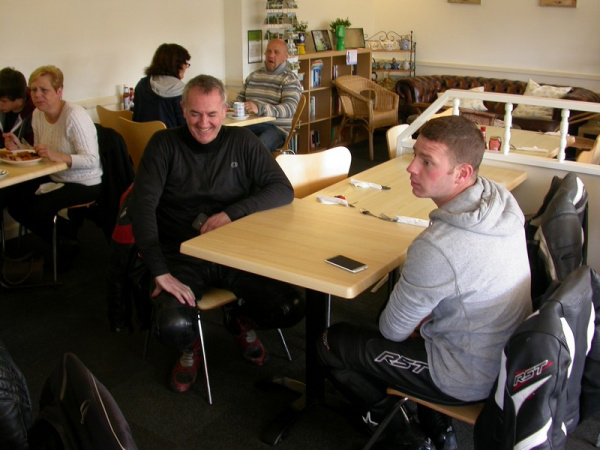 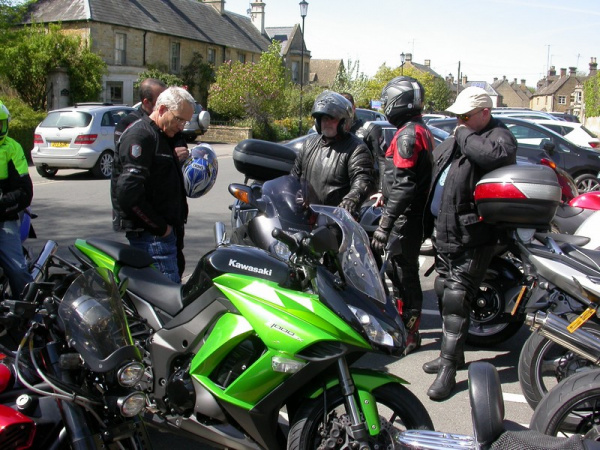 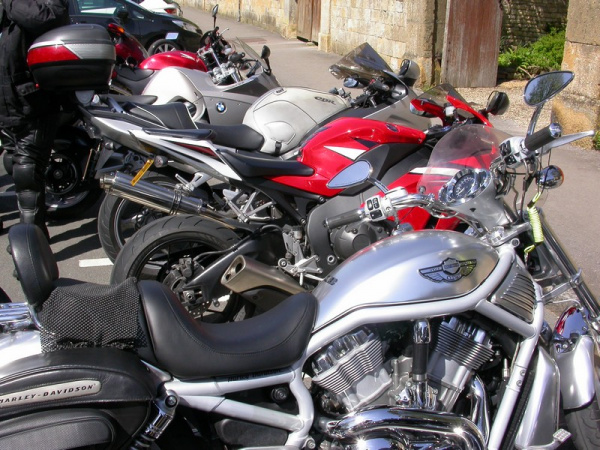 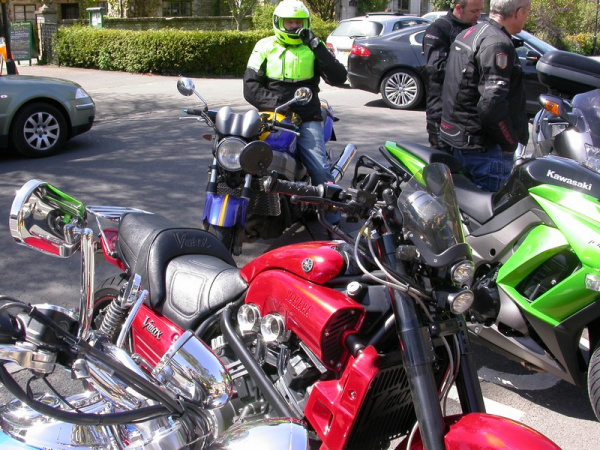 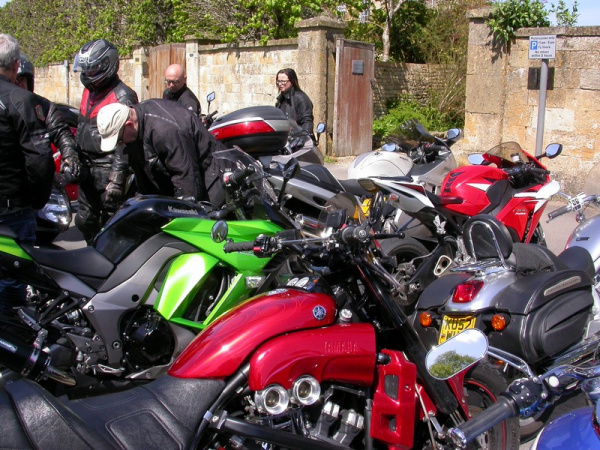 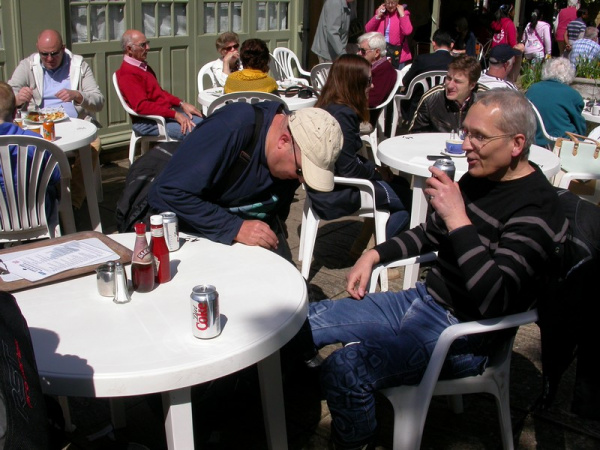 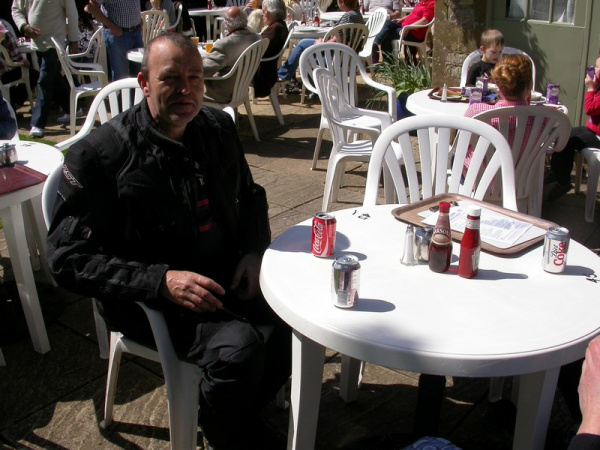 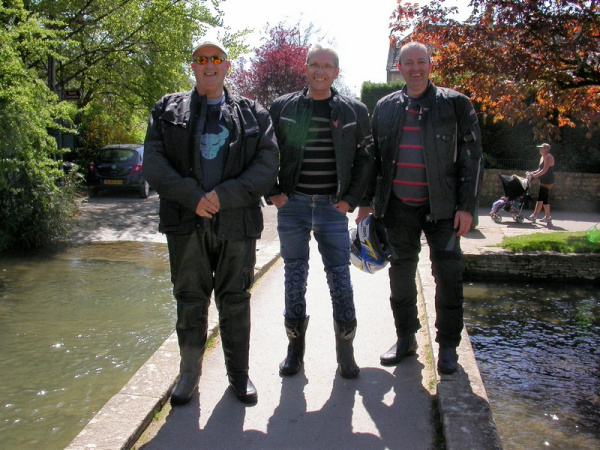 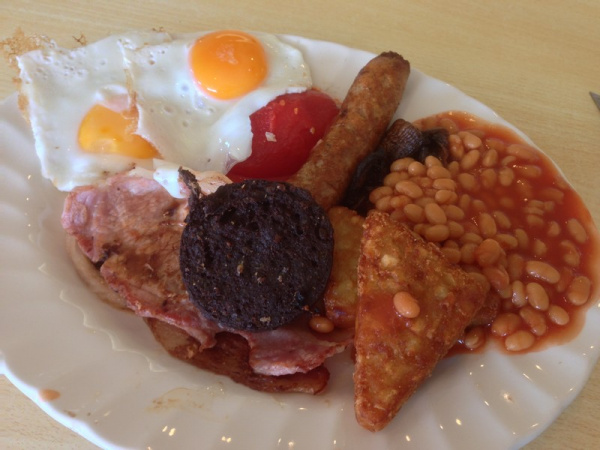 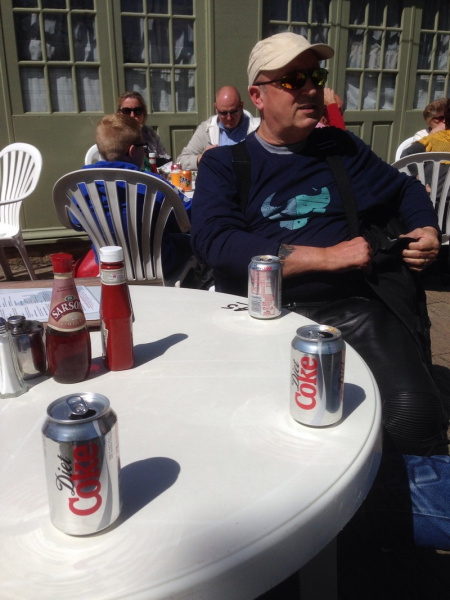