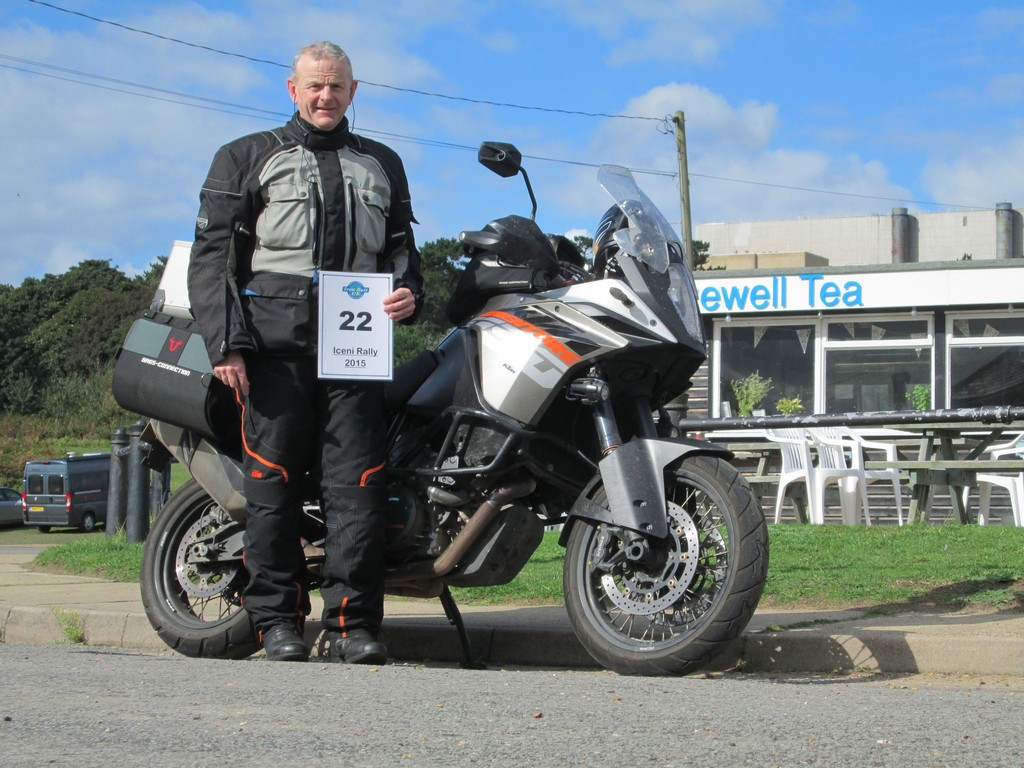 As the saying goes “Time & Tide Wait for No Man”, I was finding it increasingly difficult to justify having three bikes in the garage, each one costing more in the basics of road tax & insurance compared to my four wheeled mode of transport, add to this fact that age is also becoming a factor!, in the latter part of 2012 I decided to consolidate all six wheels into just two. This decision opened up a can of worms, and raised the question of what to get……

Whilst pondering this conundrum I disposed of my Yamaha XT660X which I had brought new in 2005 when I traded in a rather excellent ZX7R which was fine in the summer but suffered from carb icing in the winter which rendered it unusable for commuting. Don’t get me wrong on the commuting side of things, this is not a big priority but I like to commute on the bike when I fancy it regardless of the weather. 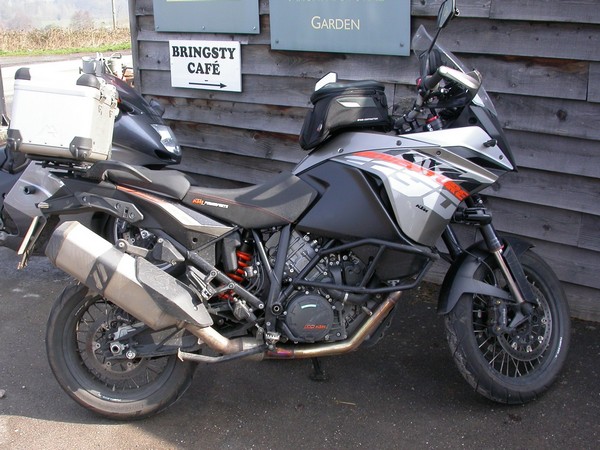 With a bit of space in the garage over the winter it was easier to manage the remaining bikes so it crept into early 2013 before the next one went, my CB1300-F3, fantastic bike perfect for two up work, fitted with an autocom system to save the “digs in the ribs” it was an all-round motorcycle, if somewhat heavy to manoeuvre around in tight spaces.

This left me with one machine which was to be my “part exchange”, by this time I had settled on a KTM 1190 Adventure, after many hours on the internet I had made the decision that this bike would do everything that the three I had could do.

So on the 1st June 2013, I took the RC8R up to Redline in Loughborough where I had booked a test ride on the 1190. Richard at the dealership was away on holiday so I was not under the usual “sign here” pressure. I took the 1190 out on the Leicestershire roads, trying all the trick bits & electronics which I had never come across before. After a visit to the pork pie shop in Melton Mowbray I rode back to the dealership convinced this was the machine to get, mainly as I loved the KTM engine which was essentially the same as the RC8R. 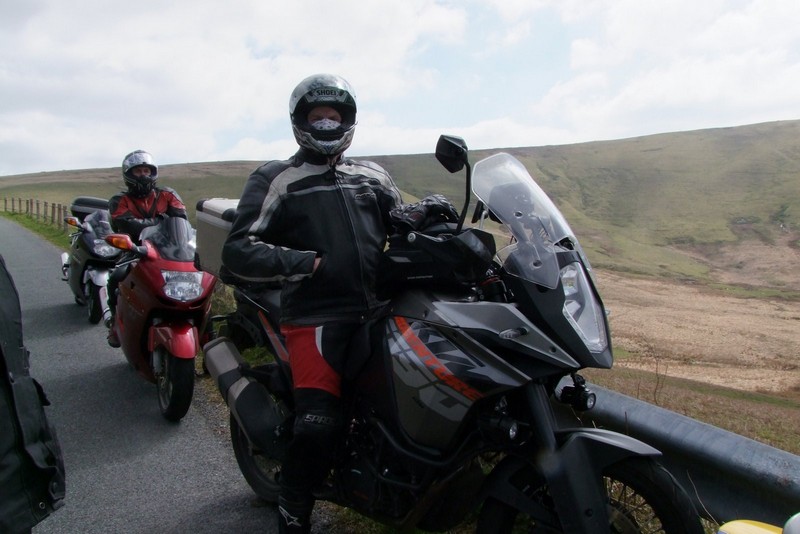 A week or so later, Richard returned from his sojourn and a deal was concluded over the telephone so on the 22nd June 2013 I collected the 1190. After booking the first service in I rode it home and set about covering the first 600 miles.

It took me a lot longer than anticipated to get used to this style of motorcycle, but, after some 2000 miles under the belt I like to think that I managed to master the machine.