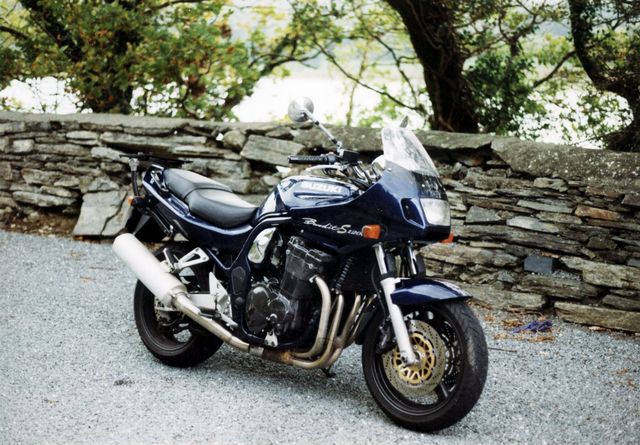 
The Bandit 1200’s best feature (and most obvious) is it’s amazingly flexible engine. The engine is a four-stroke inline-four, as used in the Suzuki GSXR-R 1100, but bored out an extra 100cc (for more torque, and boy can you feel that extra torque) and fitted to a steel frame. The Bandit makes around 100Bhp and has a top speed of around 140 Mph.

The biggest problem with the Bandit was the build quality, the Bandit 1200 was supposedly built to be as cheap as possible so Suzuki used parts from many of its other models to help cut costs but the quality of the paint, plating on the fasteners etc. were all very thin and more obvious when it stood next to my 10-year-old Honda VFR750 that looked like brand new in comparison.

Taking everything into account the 1200 Bandit is a great bike, The engine is a peach, the handling is a little soft but still inspires confidence and the amount of bolt-on goodies available is amazing.

One of the main upgrades people fit is a less restrictive exhaust silencer and by just doing this you can gain an extra 15 or so BHP!!! add a few carb and airbox modifications and you can easily make your Bandit 1200 kick out 120 – 130 BHP. YUMMY!

The 1200 Bandit is also very comfortable, I’ve toured around France & Italy covering just under 3,000 miles in 9 days.  Lots of the miles on this trip consisted of some very high-speed riding and the Bandit 1200 is ideal for this. I had fitted a taller screen from Powerbronze to help make high speed riding more bearable as the original Suzuki one was a little bit too low for my 6 ft frame.

Apart from high fuel consumption (20-30 MPG!) and the cheap build quality the Bandit performed faultlessly, I loved our time together. 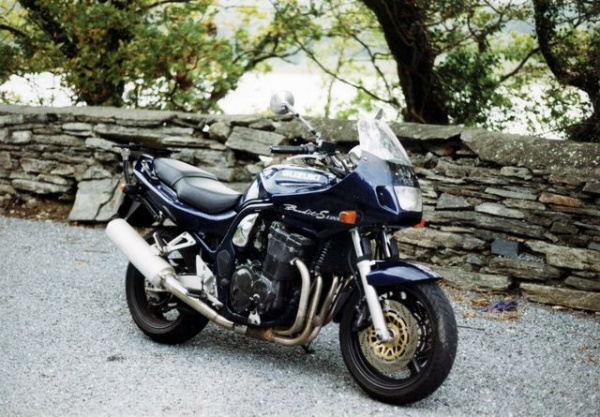 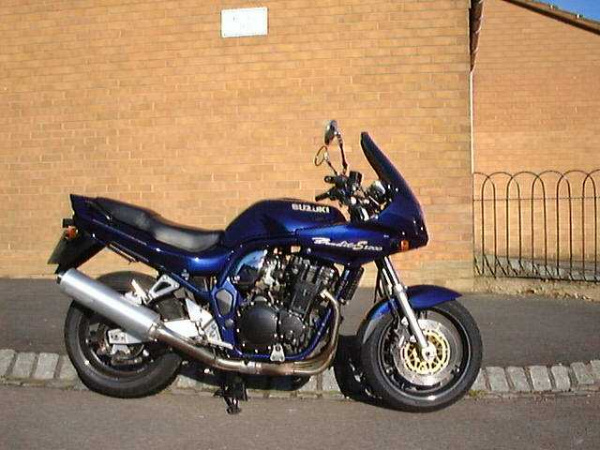 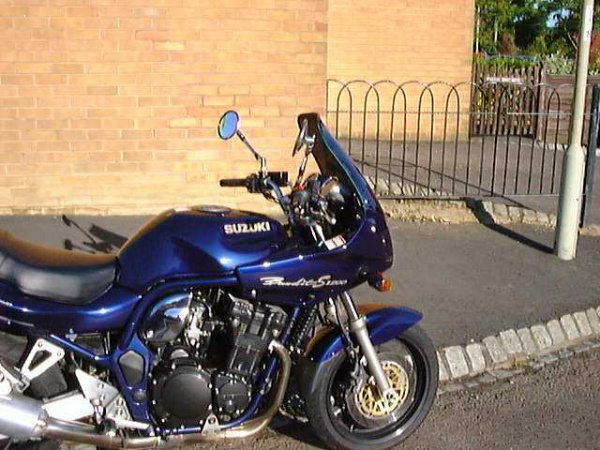 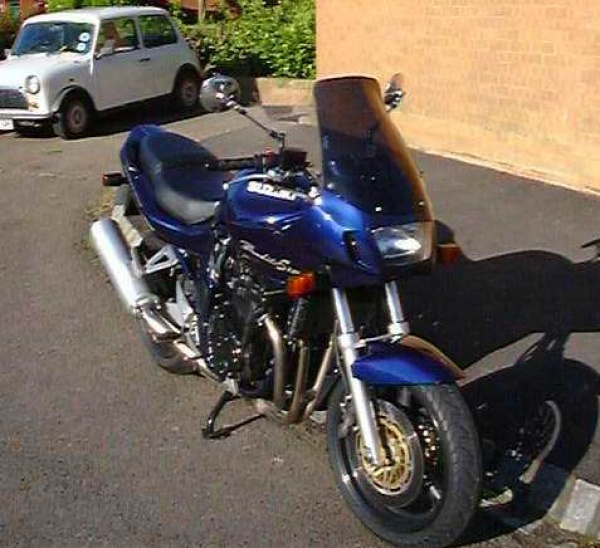 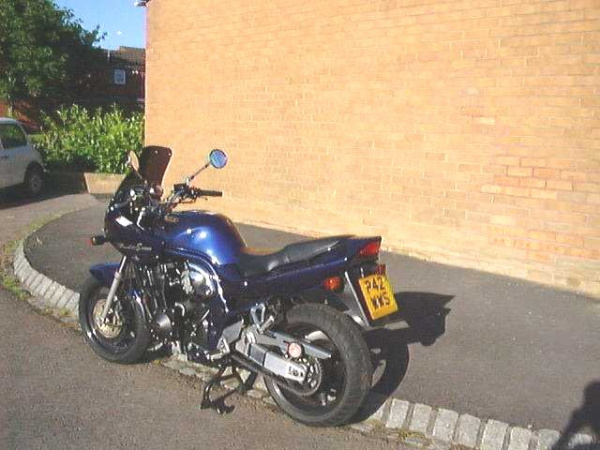 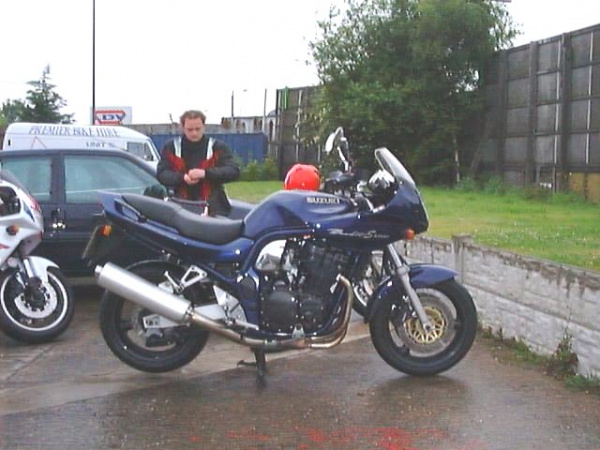