After meeting up at Bob’s house for our customary cup of tea we decided to start the day the best way known to mankind that doesn’t include gaffa tape, a mop and a left-handed can opener. Breakfast at the Touchdown Cafe in Wellesbourne Airfield. 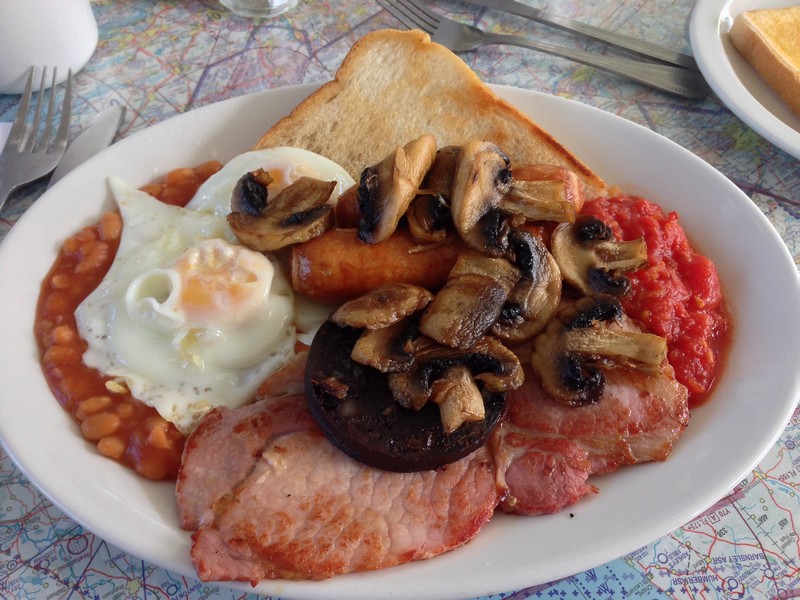 Once our bellies were full it was time to get down to the more serious task of deciding where to head for, we had already decided that a trip to the Imperial War Museum at Duxford was on the cards but it was the route that we had trouble with, should we head straight there via the A46/M6/A14 (103 miles, 1 hour 52 mins) or take a nicer route via the back roads around Banbury, Towcester, Bedford (111 miles, 2 hours 51 mins)

In the end we decided that as IWM Duxford is such a big museum and you need a whole day to see everything there and it was already 10am that instead of the journey being the focus, today it would be the destination and even though the A46/M6/A14 route is made up of boring dual carriageway we could at least maintain a healthy pace and get there quickly. 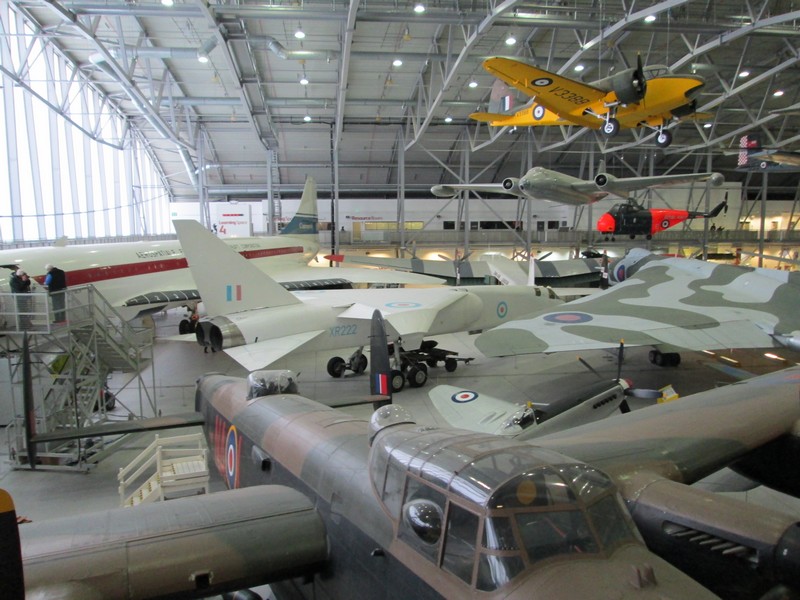 We held a quick vote and decided that Steve on his KTM 1190 Adventure would be point man and headed back towards the M40/A46 and onwards.

I must say that Steve did a great job as point man and got us all the IWM Duxford quickly and without any incident.  once we arrived and parked out Andy had an issue with one of the bolt that holds his clutch lever onto the handlebar of his Kawasaki GTR1400, the thread of the bolt had somehow become damaged and was no longer holding the clutch onto the handlebar but with Andy’s usual flair and ingenuity (i.e. I have no idea what he did) he managed to re-thread the bolt back on and make a temporary fix. 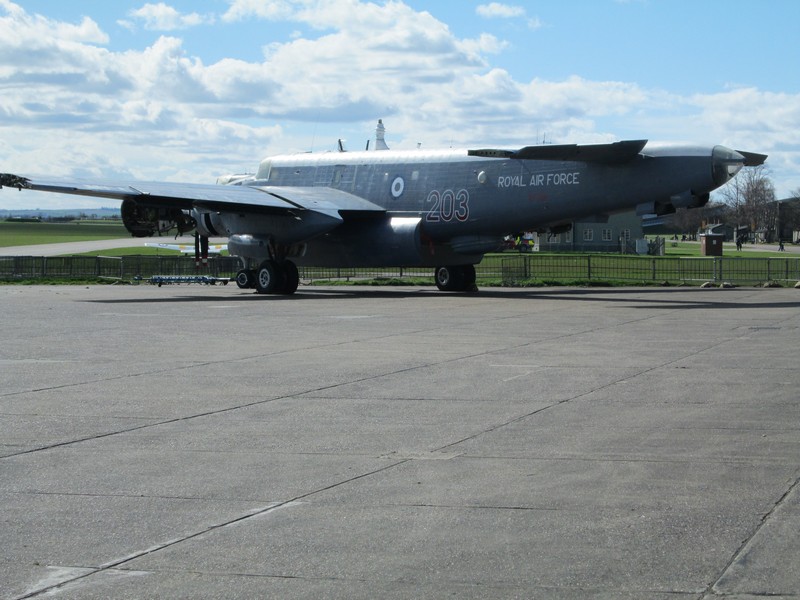 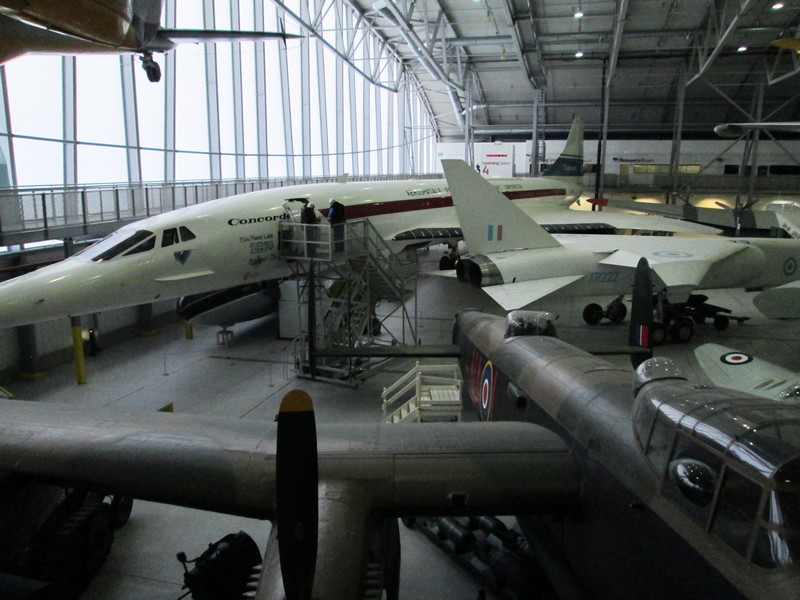 After visiting the AirSpace hanger we then headed to the ‘Flying Aircraft‘ hangar where there are a number of privately owned historic aircraft that are either being restored or maintained for flight including a Boeing B-17G Flying Fortress known as ‘Sally B‘ star of the film Memphis Belle. 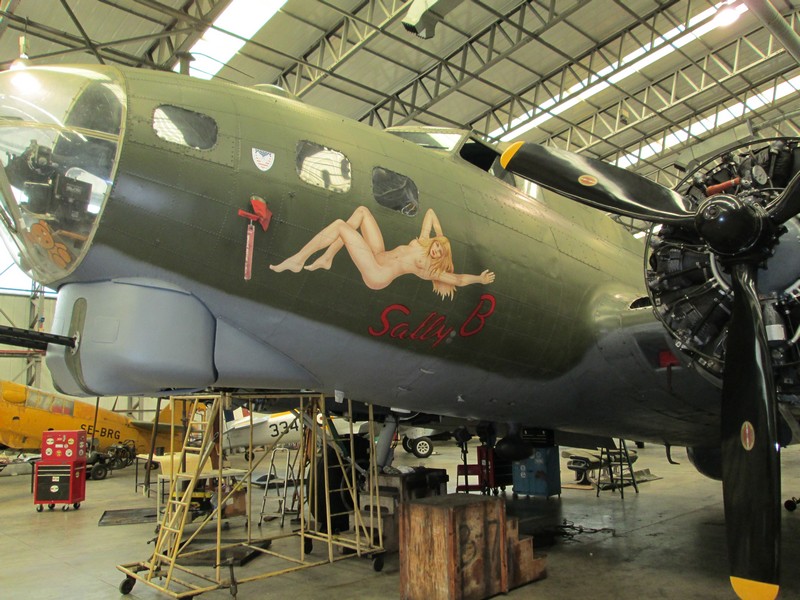 We next headed onto ‘The American Air Museum‘ that is memorial to the 30,000 American airmen who gave their lives flying from UK bases during the Second World War, and also honours those who fought in Korea, Vietnam, Libya, Iraq and other conflicts and battles of the twentieth and twenty-first centuries.  This hanger is designed to fit around the wingspan of a Boeing B-52 Stratofortress bomber and also has a number of other iconic aircraft such as the North American F-100D Super Sabre, Lockheed SR-71A Blackbird, Boeing B-17G Flying Fortress and a Republic P-47D Thunderbolt. 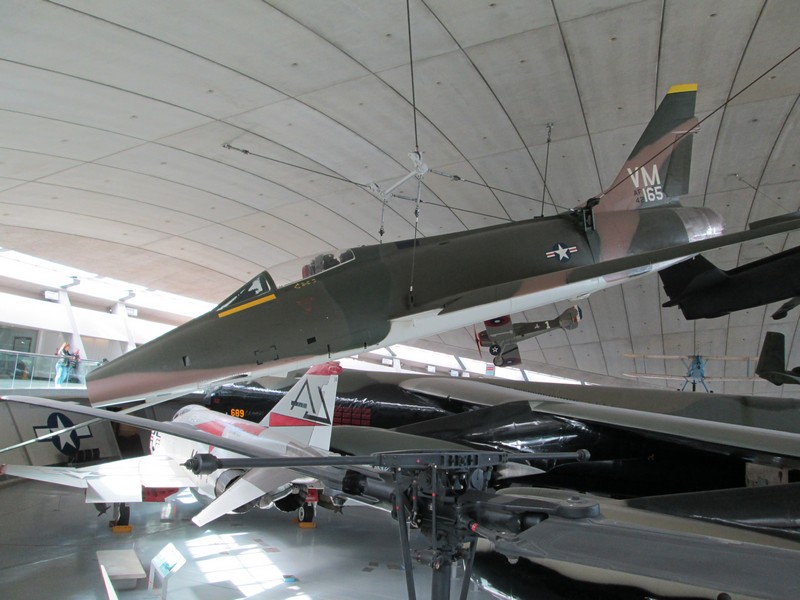 After visiting this hanger time was getting the better of us and we unfortunately had to start heading back home but we had a great day and Duxford never fails to impress, astound and make you feel thankful not only to all the airmen but everyone in service.