With Saturday dawning with clear sky’s, just as the Met Office had predicted, it was looking like a definite summers day in the winter. With the Rigsville Collective still in a state of semi hibernation trying to loose the Christmas excess and squeeze into the leathers and also dreaming of the forthcoming trip to Germany when the sun finally gets high into the sky, Billy decided to fall back on another TMBF Challenge 100 run, this time heading south to Broadway Tower in Worcestershire and returning via Crawley, the one in Oxfordshire not the one in West Sussex, it was far too cold for that distance today!

Waiting for the sun to come up and clear away the lingering frost on the roads, there was time to take the neighbour’s dog for a walk as an excuse to get out in the fresh air.

With the sun shining brightly a dark visor was the order of the day and the said item duly summoned from its hibernation and called into action. As it turned out this was a wise decision, as is the nature of global things the sun at this time of the year is very low in the sky, sitting at best around 18° above the horizon, and whilst is a very welcome ingredient of the day can be a pain when riding into it on wet roads.

The trusty Sat-Nav was showing the prospect of a 100 mile round trip which seemed to Billy a perfect days work in the days conditions. Setting off mid-morning the first destination was the folly on Broadway Hill going under the eventful name of the Broadway Tower. This construction is apparently the second highest point in the wonderful Cotswold’s and commands views over 16 counties. Naturally any run to the Cotswold’s involves travelling the Fosse way, always to be treated with respect but a fine road to travel.

Broadway tower sits alongside the wonderful bit of road called Fish Hill, well worth the trip both up and down if you are in the area. 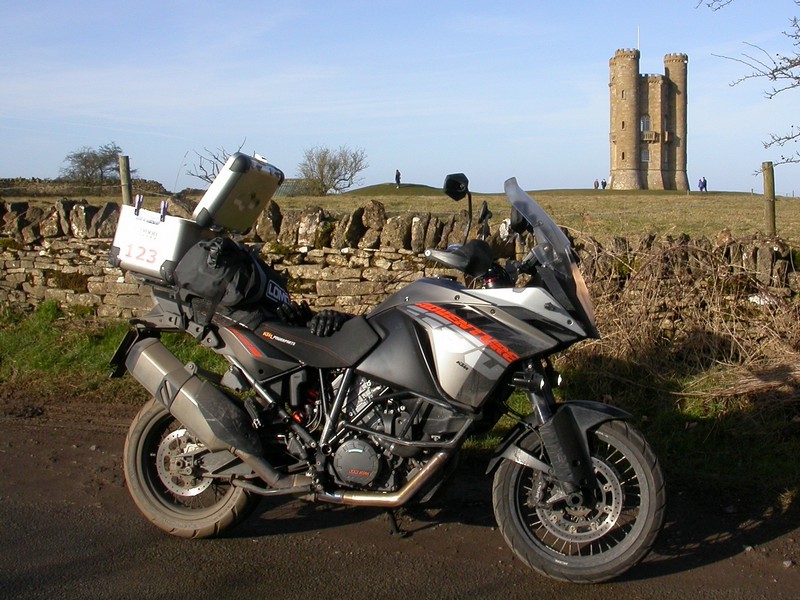 Despite it being the bleak midwinter, the tower attracts many visitors and the narrow road to and from the entrance to the park area was quite busy, this presented its own challenge for the photo stop as it entailed getting a good position for the necessary evidence and also meant dodging the cars whilst backing off to get the correct field of view, no real problem but could be a different issue in the summer.

From Broadway the route headed to Stow-on-the-Wold and out on the A424 towards Oxfordshire. Crawley is a small village situated near Witney and the Crawley Inn is a “bikers pub” with the sign outside proclaiming that real ale is served. Somehow I don’t think the cardigan and sandal brigade of real ale connoisseur’s frequent the place but I may be wrong. There were a few hardy soul bikers parked up outside but Billy didn’t venture inside, just settling for a visor clean and the necessary photo stop. It did look a good place to head for a summers evening, plenty of outside sitting space and a big car park, you can just imagine the scene, it would be like the Waterman at Hatton in the 90’s in a more rural setting. 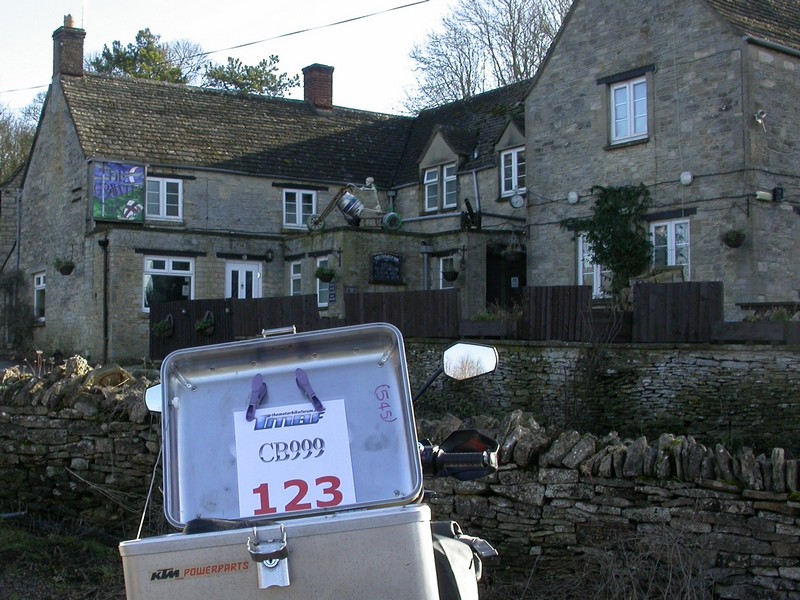 With the day wearing on and a few jobs to be done back home, it was time for Billy to hit the home button on the Sat-Nav and head to Banbury via the A361 with some more Cotswold’s delights on-route and onto home. A very satisfying day and one it would have been easy to miss out on. With the cold start to the day it is all too easy to say “Bugger it” and stop in the warm. 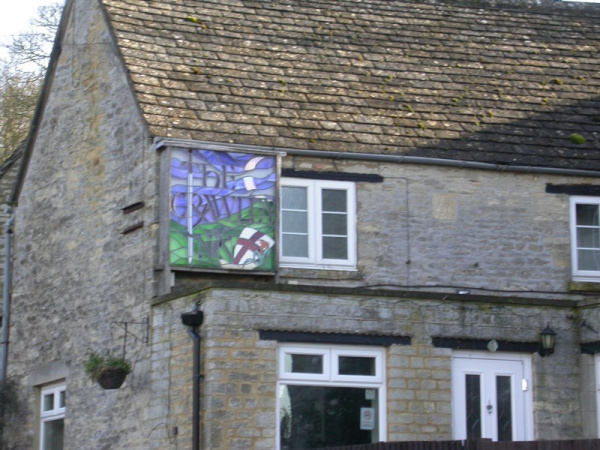 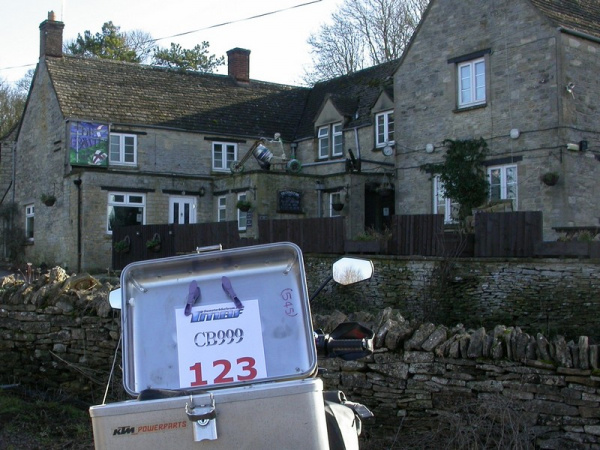 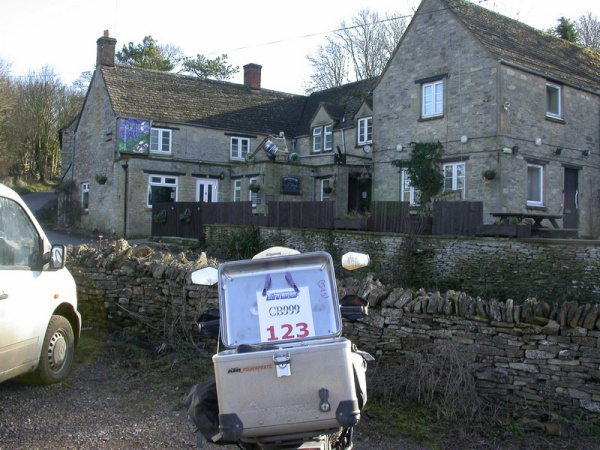 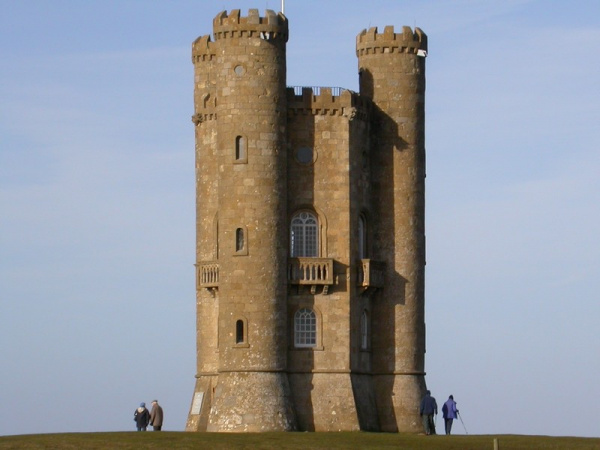 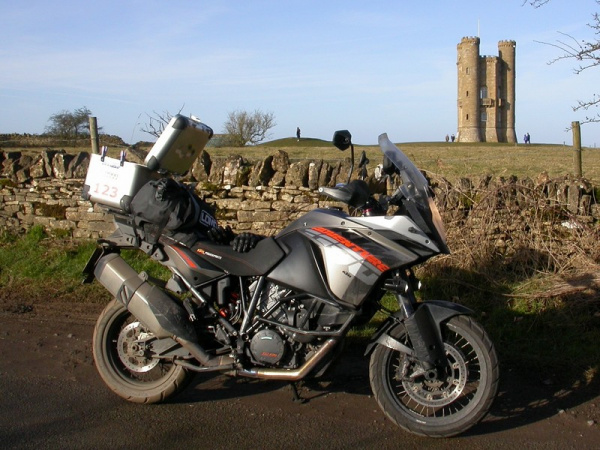 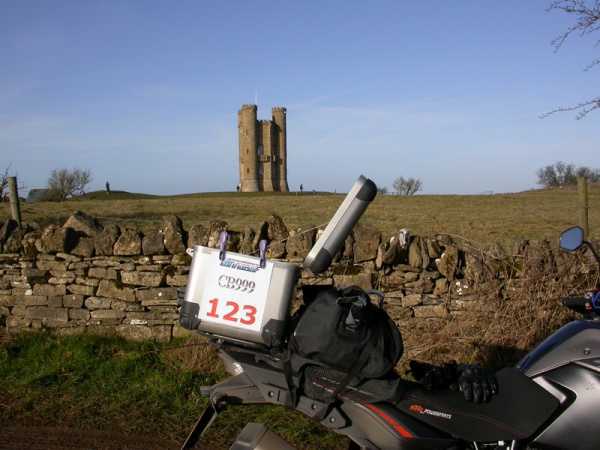 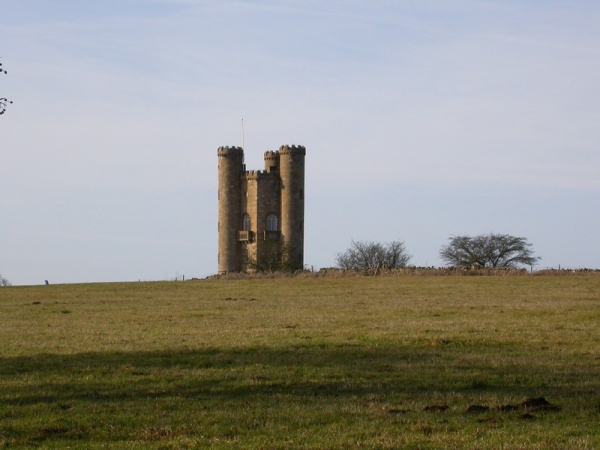 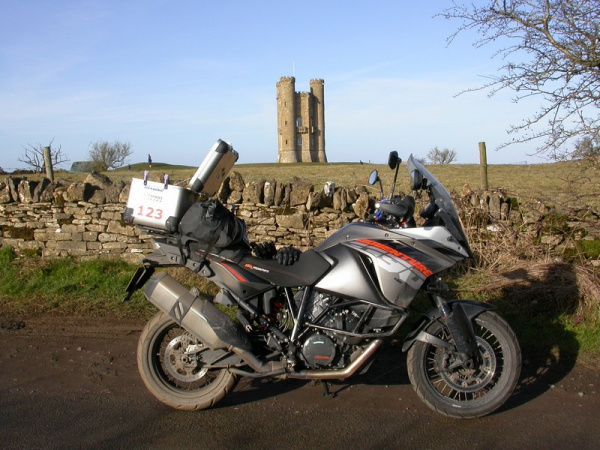 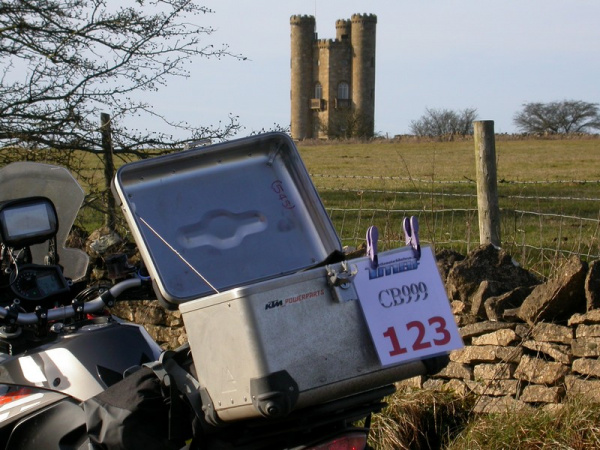 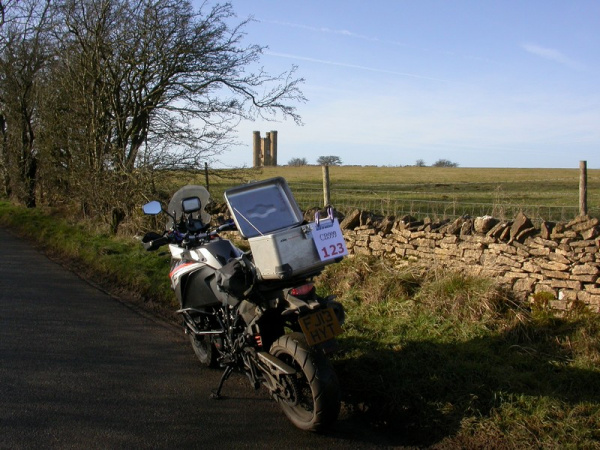 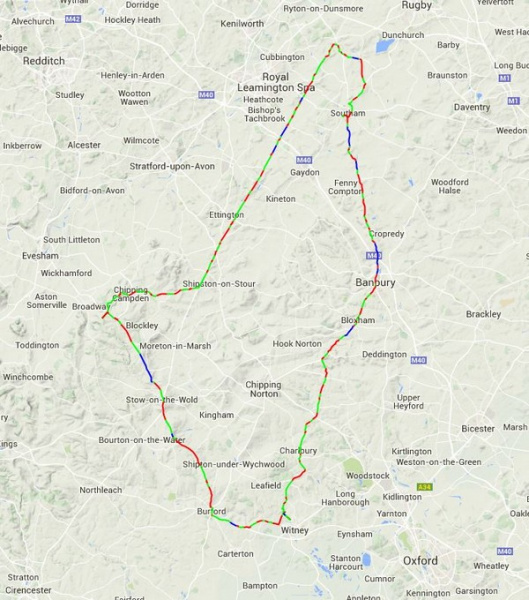 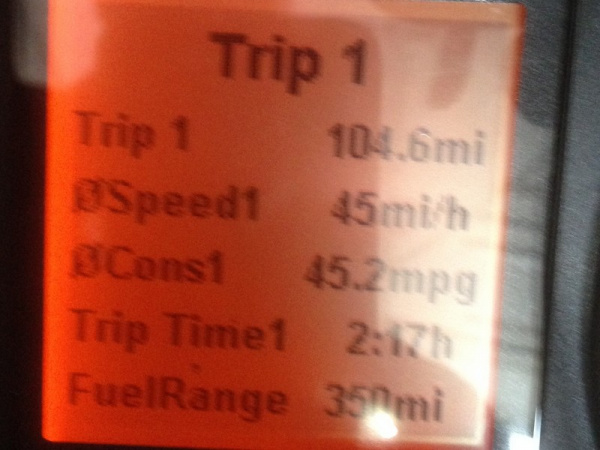