I know! I know! after last years show I said it might be the last time we visited this show due to the size of the event, the lack of  quality stall but to be honest we were in the area and thought we would give it another go.

We met up with Bonzo at the Snack Shack in Ross-on-Wye for our traditional breakfast start to the day and then decided to head the couple of miles over to Malvern to have a look at this years Big Bikes Motorcycle Show.

I must say that this year show was an improvement over last years attempt, this may have been due to the shows new owners and UK motorcycle event specialists Extreme Sports Promotions, let just hope they carry on and make this show a really good one.

The first thing that was noticed when arriving at the show was that motorcycle parking was now the hard standing and now the soft grass area of previous years and there wasn’t the usual rush to find old coke cans or blocks of wood to support your bike on. The other item of interest was that the show seemed bigger than last years OK it’s not a massive show like the BMF where you always get the feeling you missed something not matter how long you have spent looking around, this years show had more trade stalls, less food vans, Classic Hits AM Radio were there proving some music to the event and xtreme stunt show were also performing on both days.

We had a nice chat with a few of the guys from bikersoracle.com (check out the site for some of the best biker forums any ware) and Bonzo and Windsor had their bikes polished by the guys on the Auto Proud stand to demonstrate that their product could make even Windsor’s VFR shine, and they did!

Overall this year’s show was a great improvement over last years and let’s hopes that next years show (the sixth year) carries on improving. 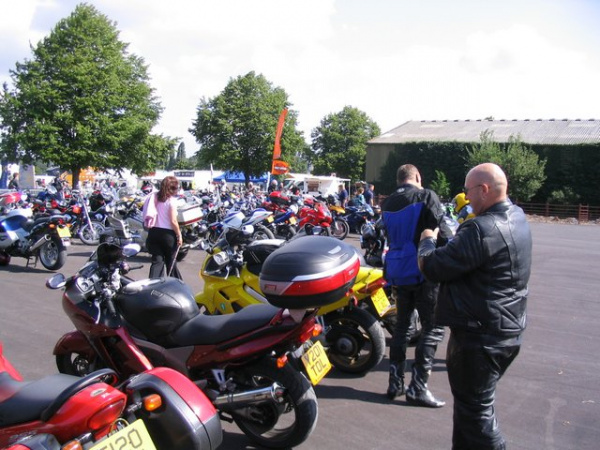 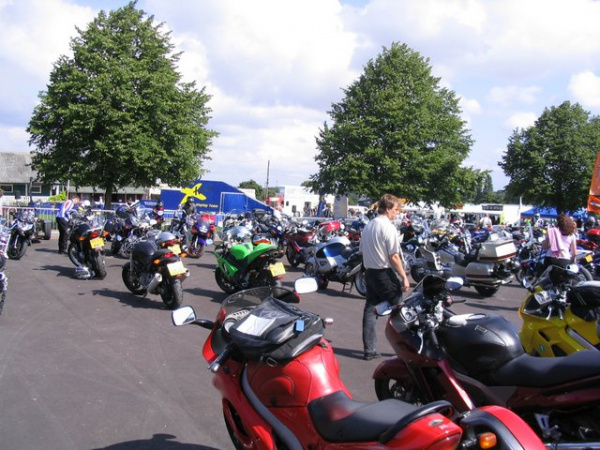 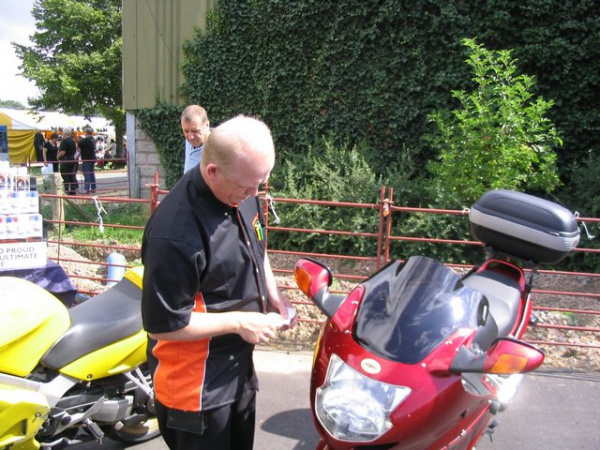 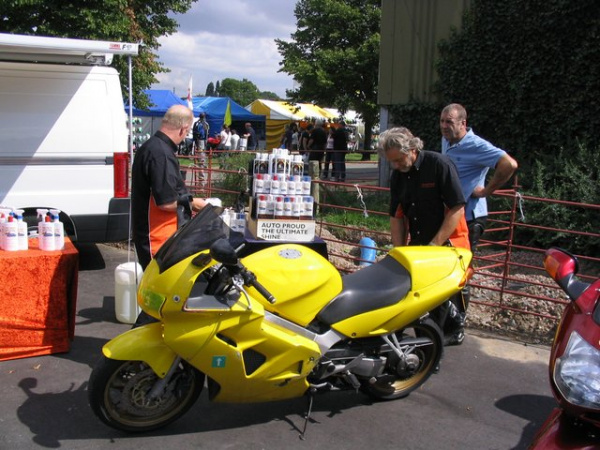 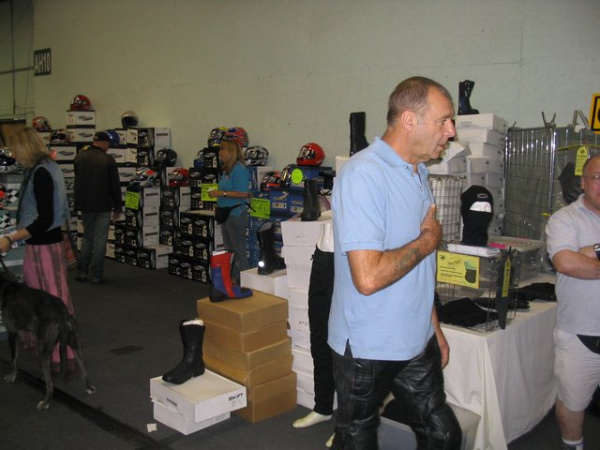 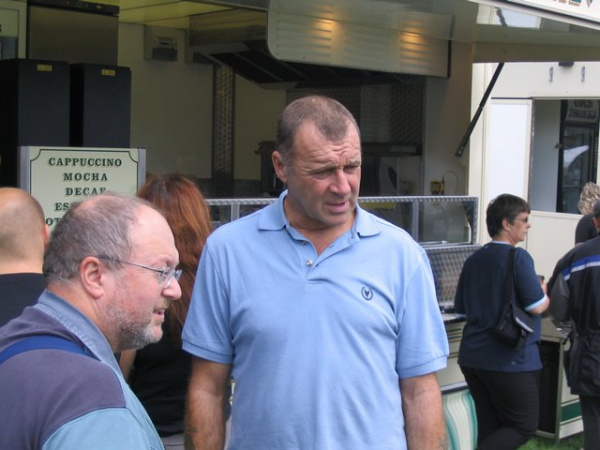 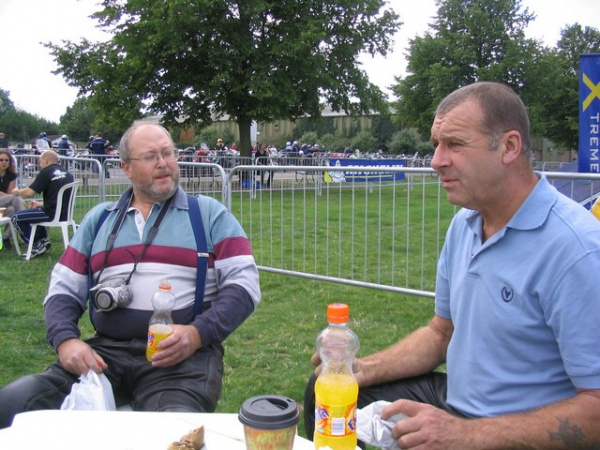 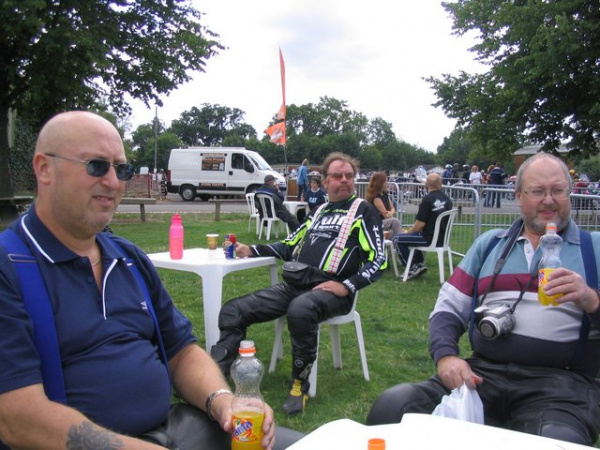 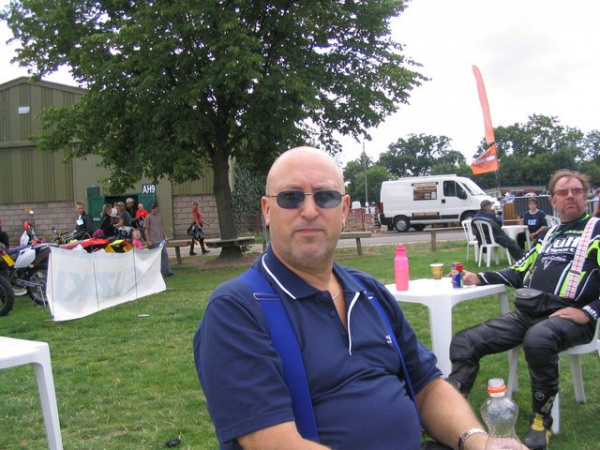 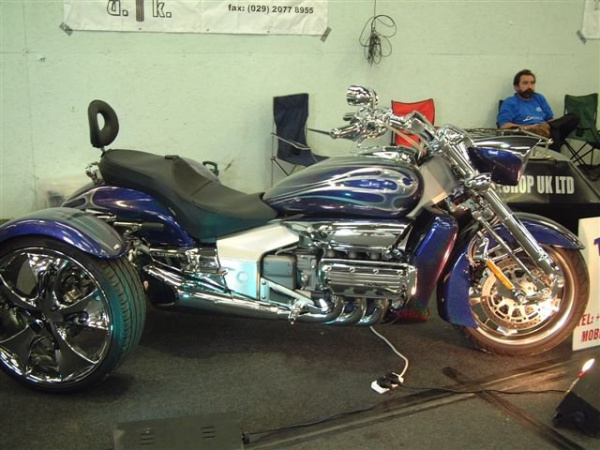 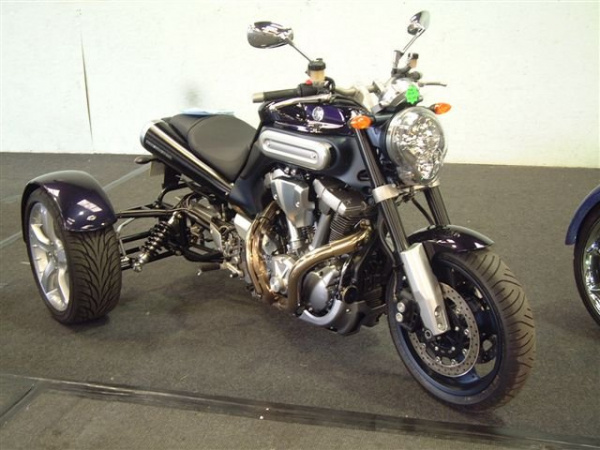 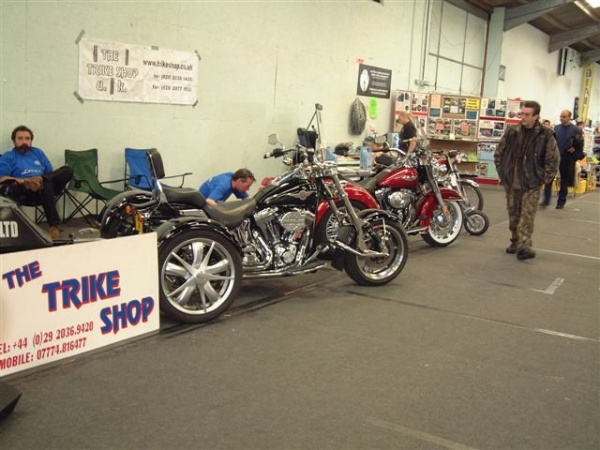 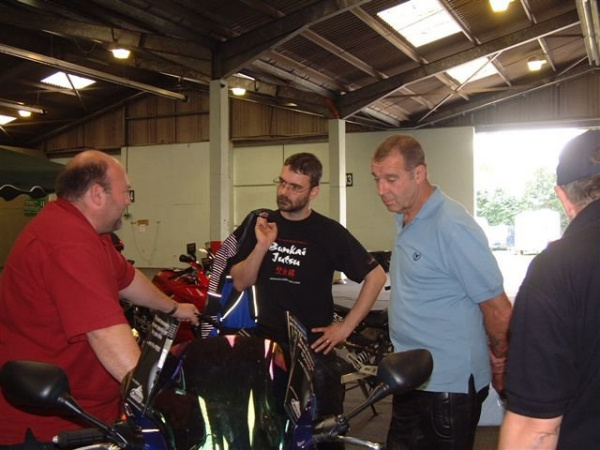 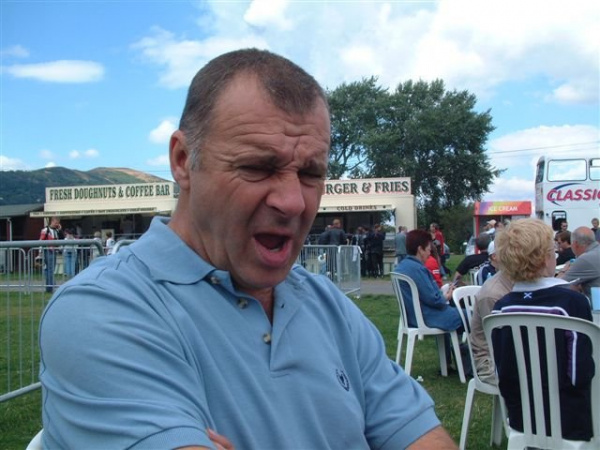 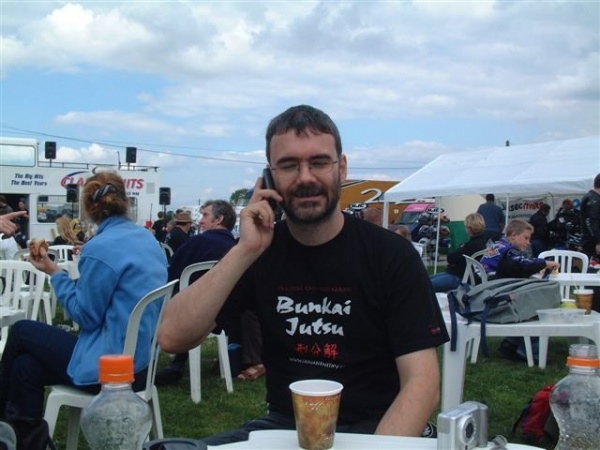 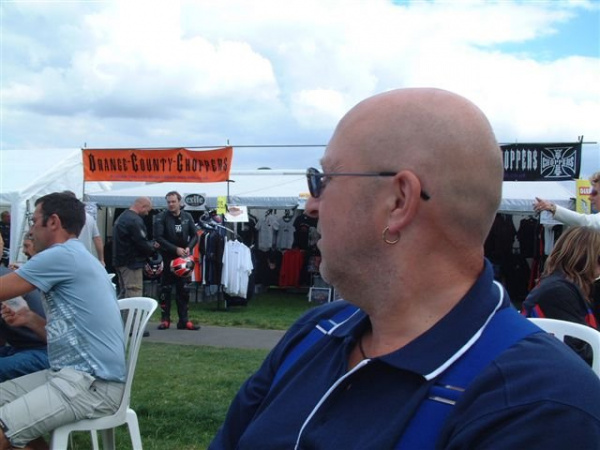 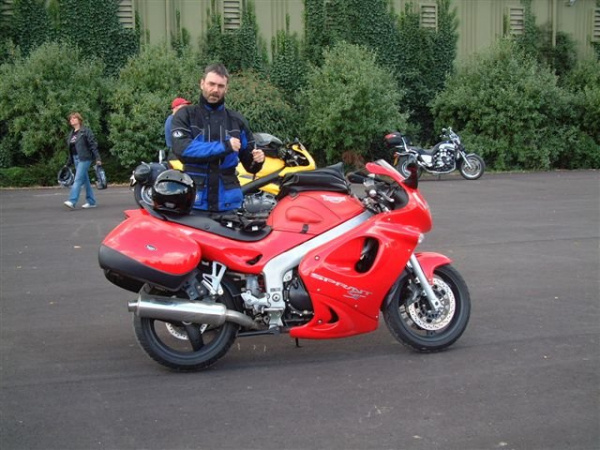