2019 looked like it was going to start in a very unusual fashion, it was going to warm (for the time of year, 10 degrees Celsius) and dry and with nothing planned the only sensible thing to do would be to get out on the bike.  While I was contemplating where to go, I spotted a post on the #ride5000miles Facebook page from another local biker asking for recommendations of cafes, which as most of you know is a topic close to my heart.  After a few back and forth messages, myself and Martin agreed to meet up and have a ride out together.

Originally we had planned to head over to the Ponderosa cafe near Llangollen but concluded that the route which would mainly consist of dual carriageways would be a bit dull, a quick look at the Facebook page for Grindleford Cafe showed that they were going to be open and serving food on New Year’s day convinced us that a ride into the Peak District would be more fun so a route was plotted from Tamworth, via Yoxhall, Ashbourne and one of my favourite roads, the B5056 into Bakewell we eventually arrived at Grindleford. 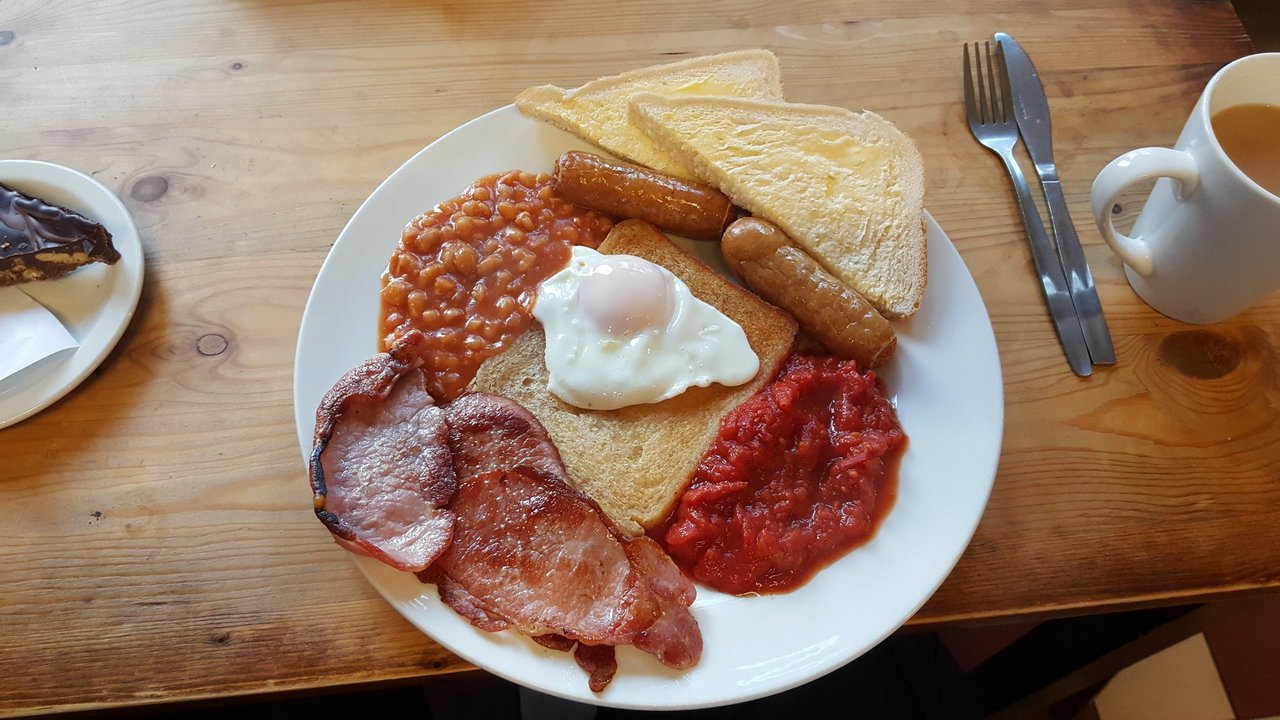 When we arrived at Grindleford Cafe it was clear that loads of other people has also decided to take advantage of the warm weather and go walking with a pitstop at the same cafe, I have never seen the place so busy before but despite the end of the queue going outside and around the corner it didn’t take that long to get served and a suitable table inside found. 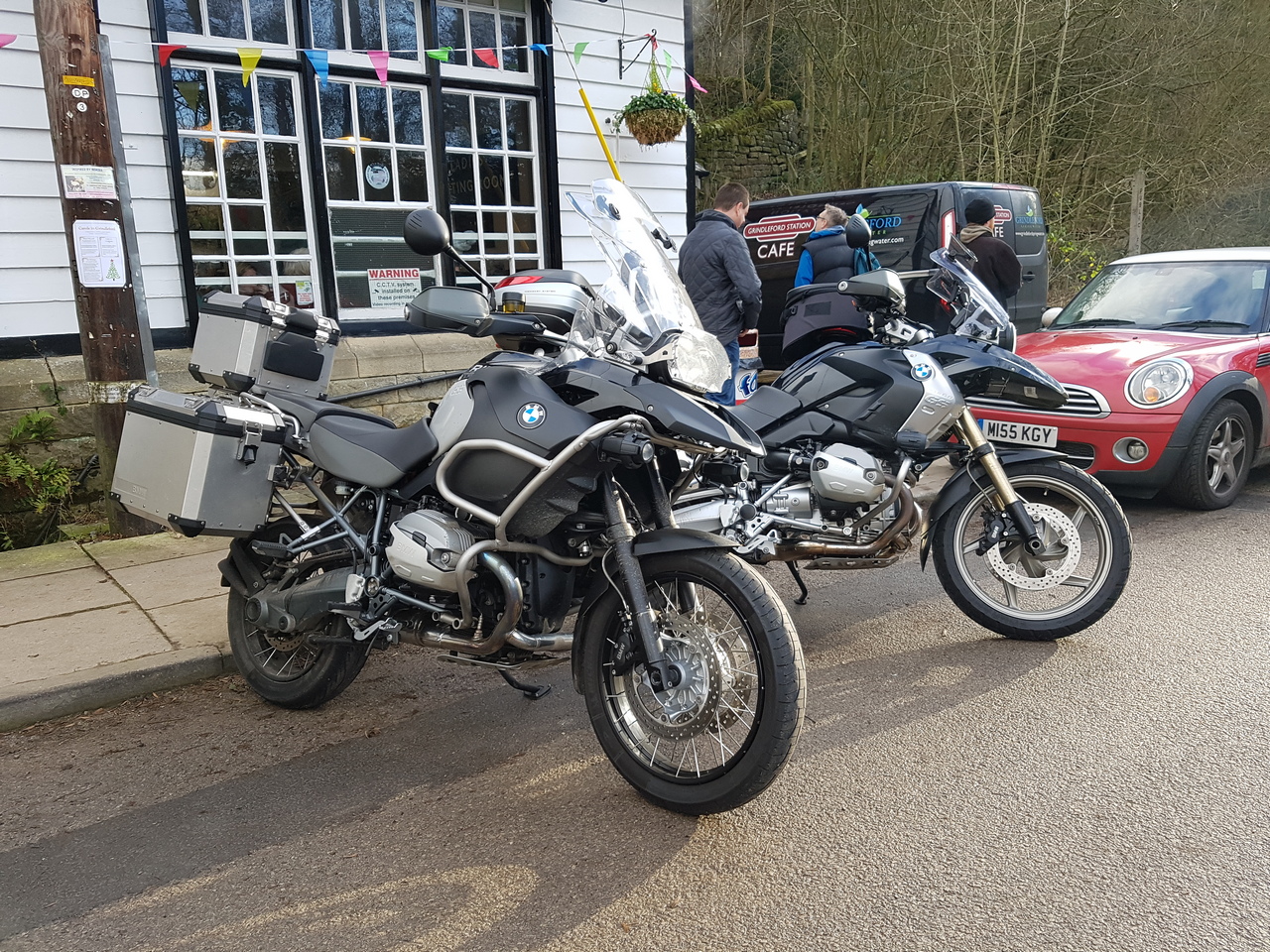 After consuming our breakfast’s (and cake in Martin’s case, but I promised not to say anything) it was time to start heading back to Tamworth, the route being the same one as we arrived with the exception of Martin liking the look of one roundabout so much he wanted to go around it twice.