While having a mooch around the Adventure Bike Rider Forum I spotted a very interesting route that has been posted by Hammy named Bedford (The Bendy) and boy was it bendy!

The route took me past Melton Mowbray and I recalled that the members of the East Midlands region of the UKGSer forum often met up at a cafe known as Through the Gate for breakfast so I thought it was worth a visit.

After arriving at Through the Gate I was warmly welcomed and given a menu but to be honest I didn’t really look any further down than the first item ‘Bouverie Big Breakfast’ so with my food duly ordered and a very nice cup of coffee sitting on my table it was time to look over the route ahead in more detail. 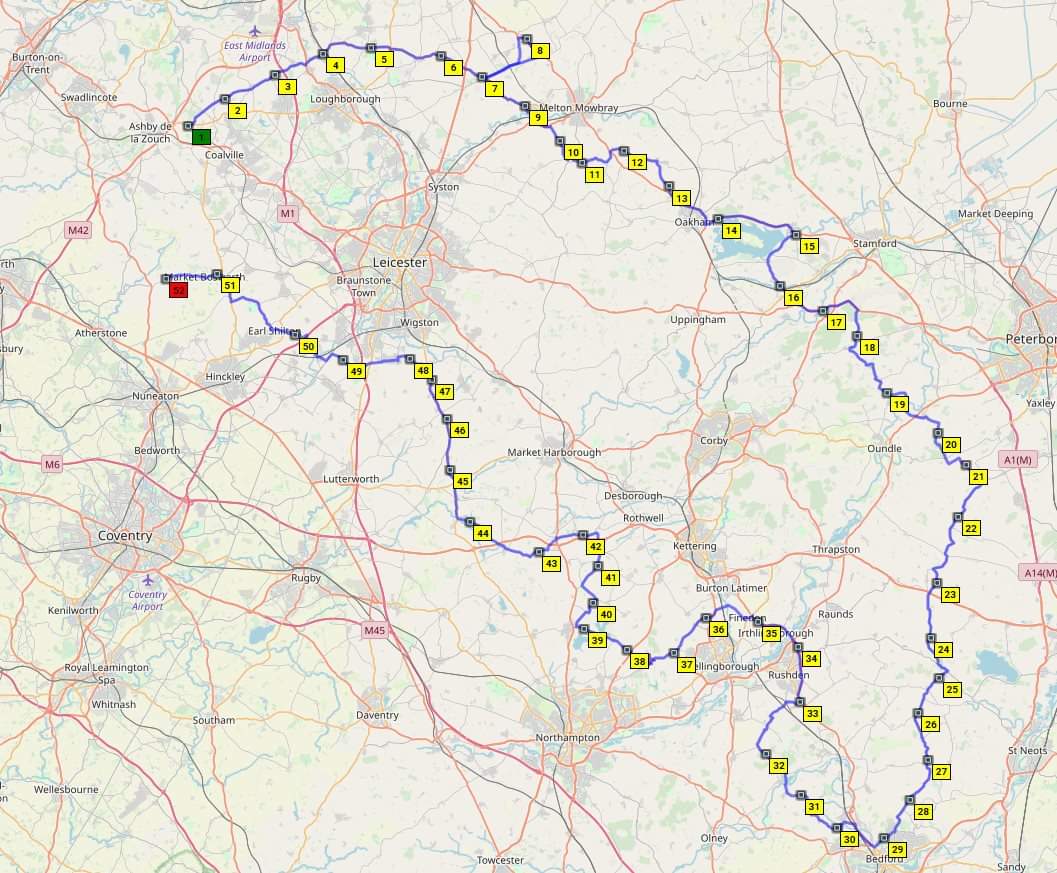 Today’s route was definitely a bendy one, it started out heading East, seemingly trying to use every B, C and D road in the area until you came around the top of Bedford and then the same heading back West using the same roads but by then my food had arrived and I decided to put my trust into the Garmin GPS unit and focus on the bacon in hand…

Many of the roads this route took me on were very narrow and in some places, popular with cyclists but the whole aim for me was to travel along some roads and into villages that I had not visited before and not to try to go as fast as possible but to slow down and enjoy the view!

The route finished not far from Hinckley so I decided to cut the last few roads short and head over to the Triumph Visitor Experience and finish the day with a coffee and toasted sandwich.

Total mileage for the day 230 Miles 🙂 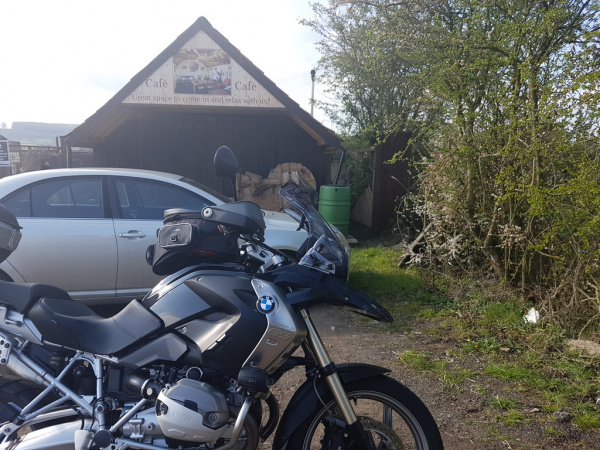 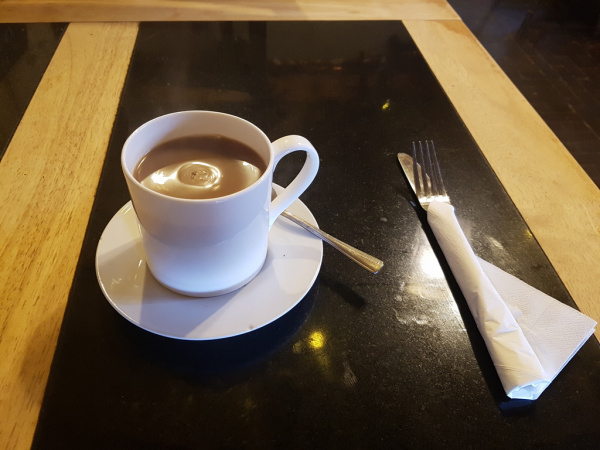 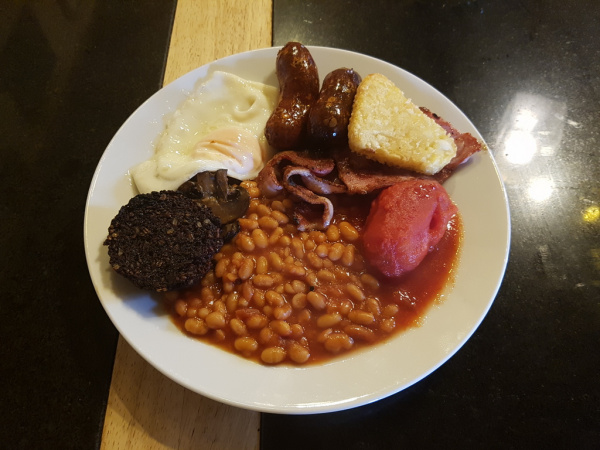 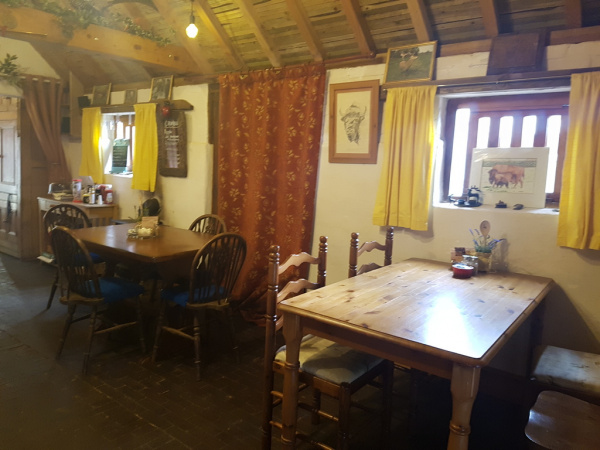 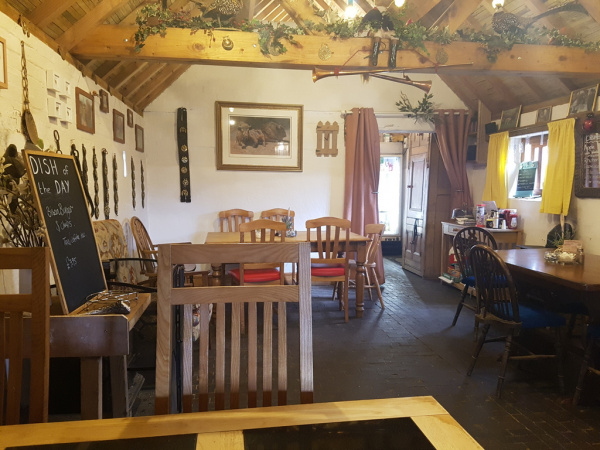 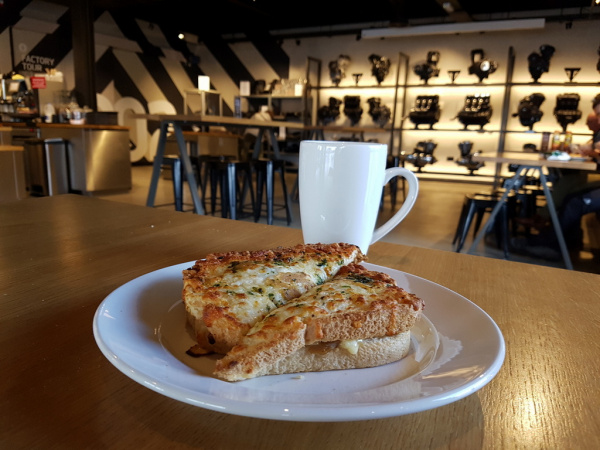 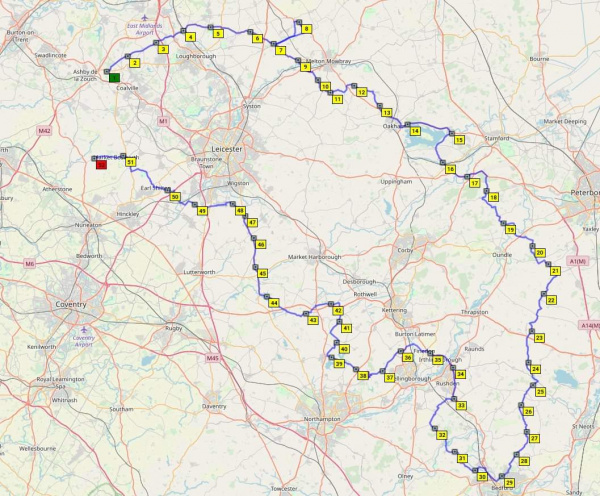 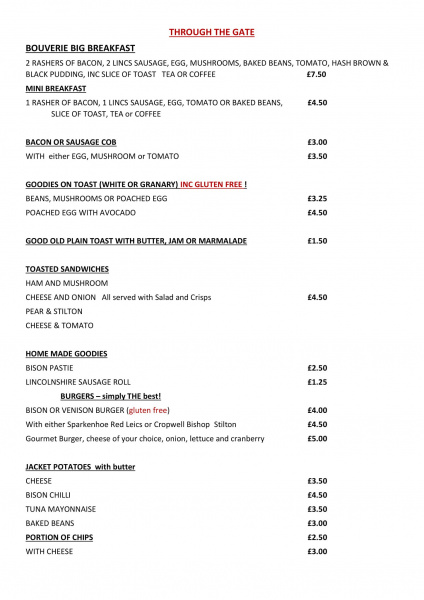 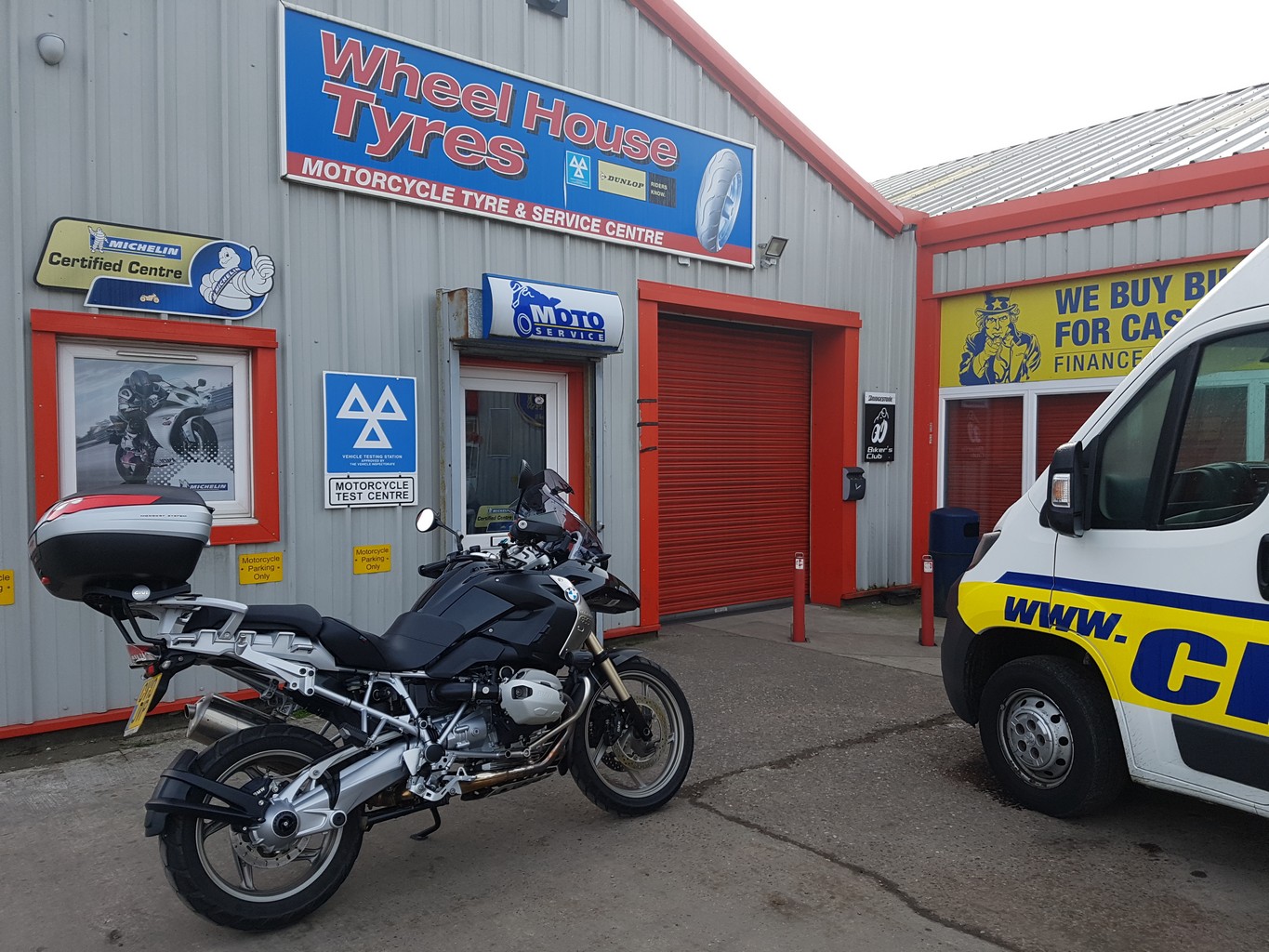 While the UK was basking in unusually warm February temperatures (18 degrees Celsius) I decided to replace the front tyre as it was getting very low, well it had covered an astonishing 7,572 miles and Read more…