Another surprisingly warm Saturday in September and while we were seated around Bob’s kitchen table drinking tea and putting the world to rights and Bob happened to mention that he fancied a pasty from Eley’s Pork Pies in Ironbridge, this was like a red rag to a bull, the mention of food to a bunch of hungry bikers so we jumped, hobbled and tottered over to our bikes and headed west in the pursuit of well-made pastry.

The ride to Ironbridge to be fair isn’t very exciting as there are not many interesting routes but once we arrived at Ironbridge we parked up with a few other bikes at the end of its famous bridge which just so happened to be right opposite Eley’s Pork Pies.

Instead of marvelling at the architecture, the engineering prowess or the beauty of the area or even learning something from one of the ten award-winning museums we sat down outside Eley’s Pork Pies and ate pies, drank diet coke and enjoyed the sunshine. 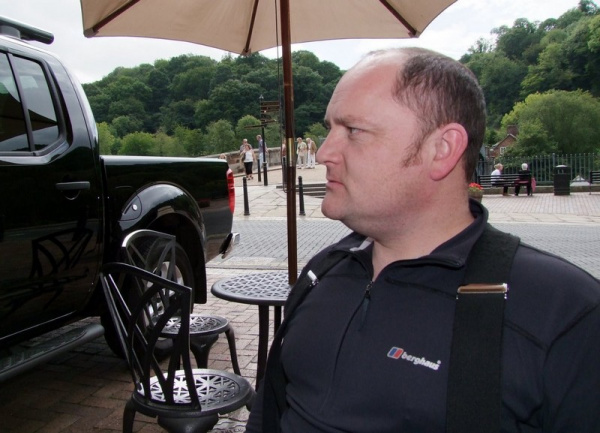 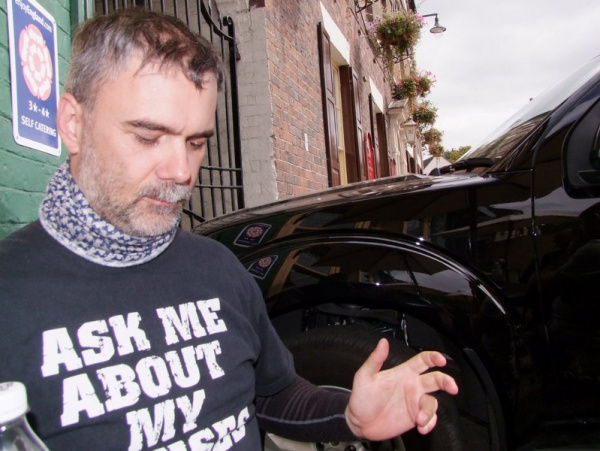 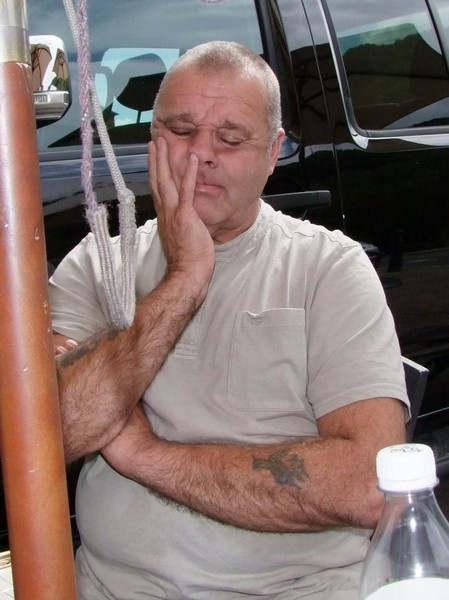 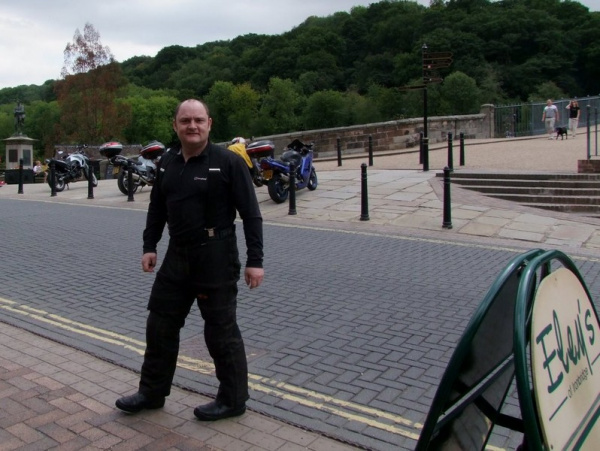 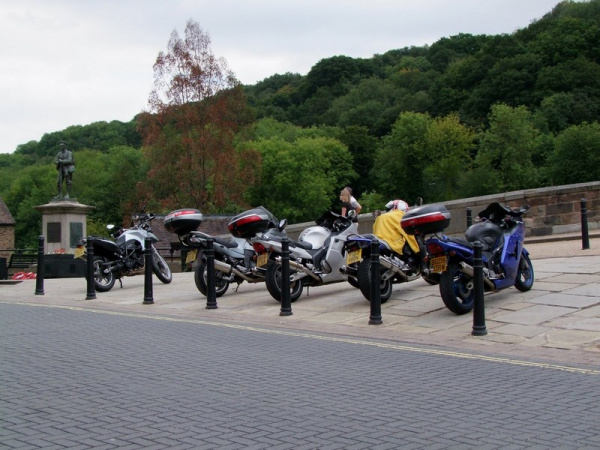 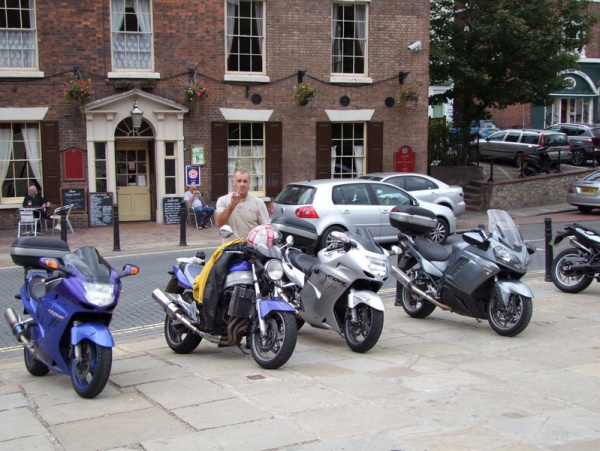 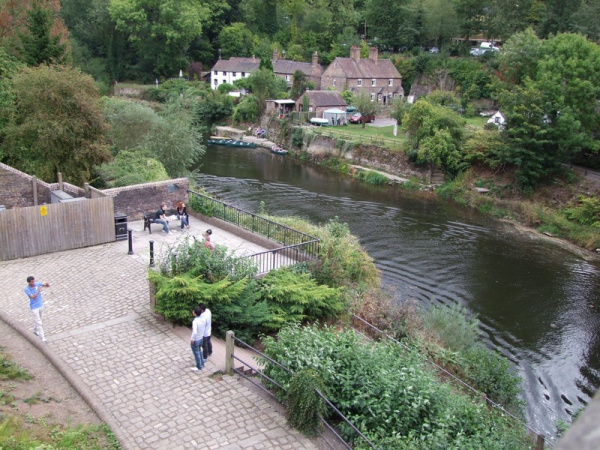 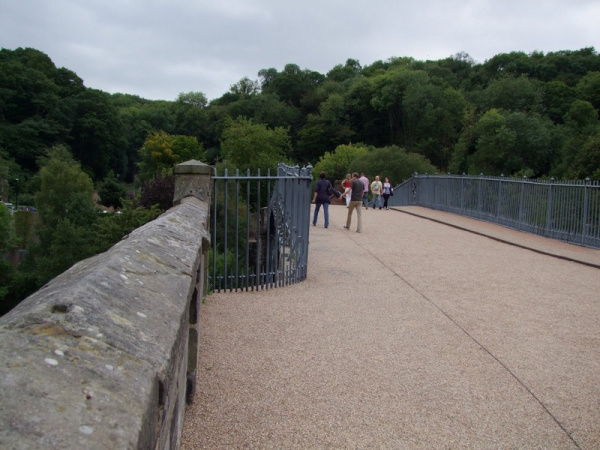