On one of the warmest days of the year, instead of staying indoors and cool we decided to head south and have a wander around Wiltshire. Go figure!

We started the day by meeting up with Ray and Bonzo at George White Motorcycles (now known as Blade Honda) in Swindon, this gave us the opportunity to use the fantastic A429 fosse way almost most of the way to Swindon.

Once we arrived it was about time for breakfast, so we headed inside to the 1st floor café inside George Whites showroom so an acceptable if unspectacular fry up.

Once breakfast had been consumed we decided to head south on the A338, A346, A360 and finally ended up at Stonehenge, but as we are cheapskates and didn’t want to pay the £7.50 to look at a bunch of rocks when headed back north towards Chippenham and after a wave good bye to Bonzo and Ray as they peeled left on the M4 we headed back towards Cirencester and the delights of the fosse way home. 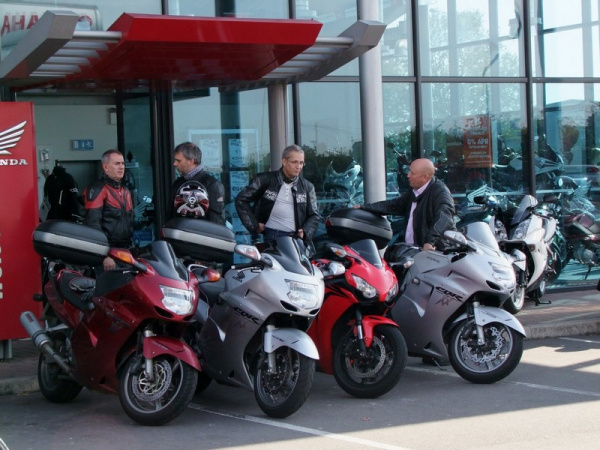 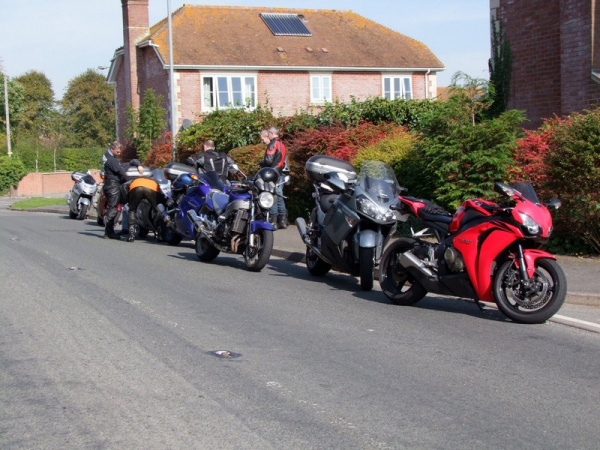 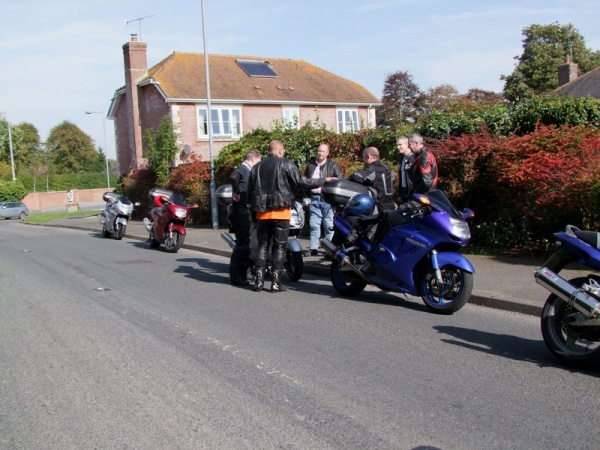 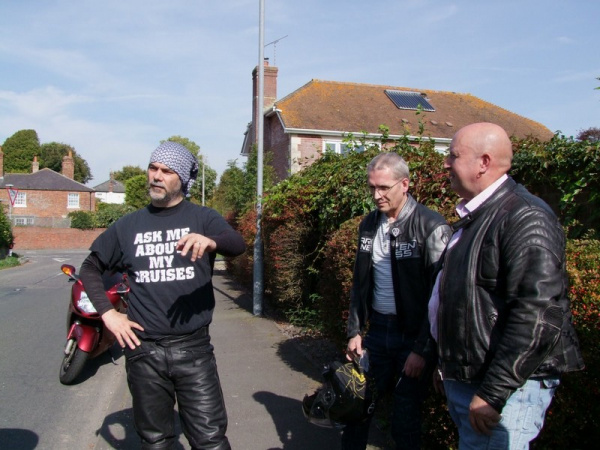 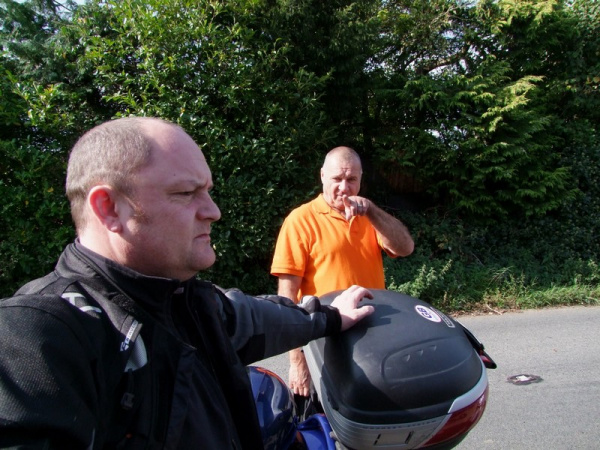 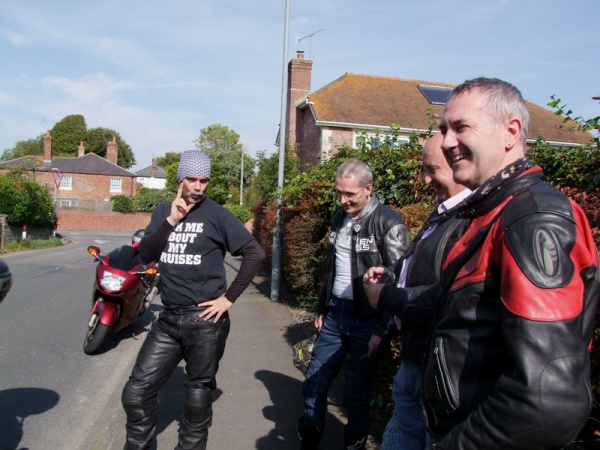 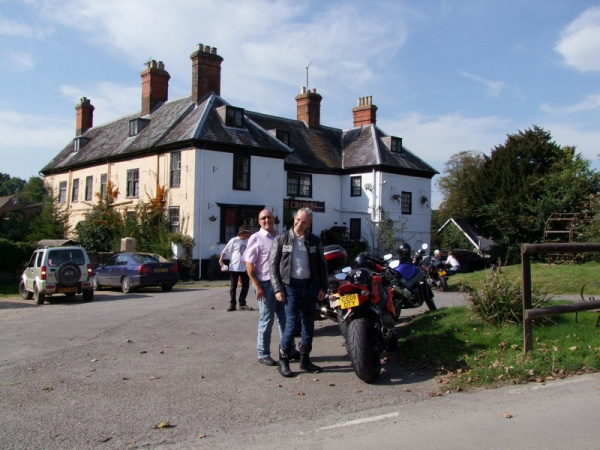 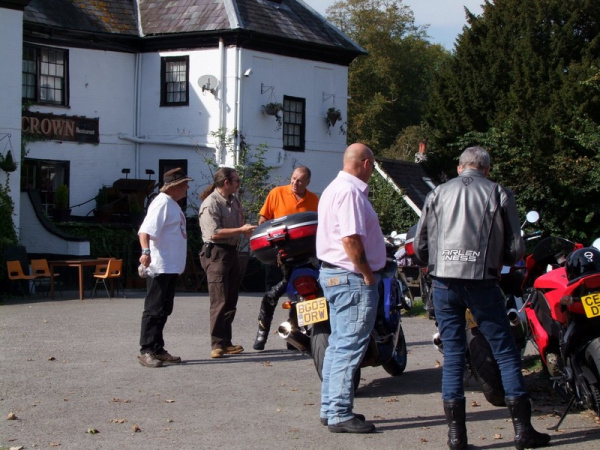 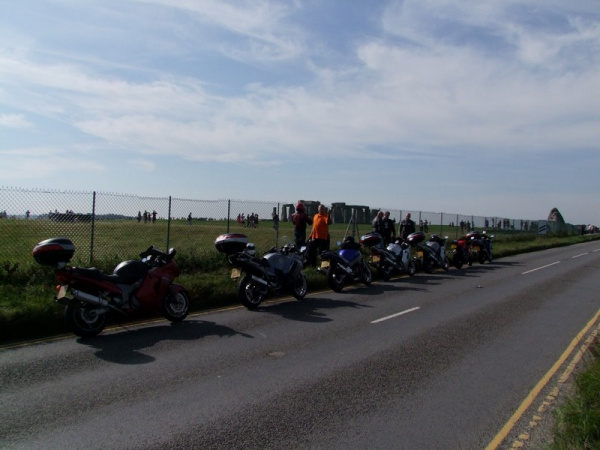 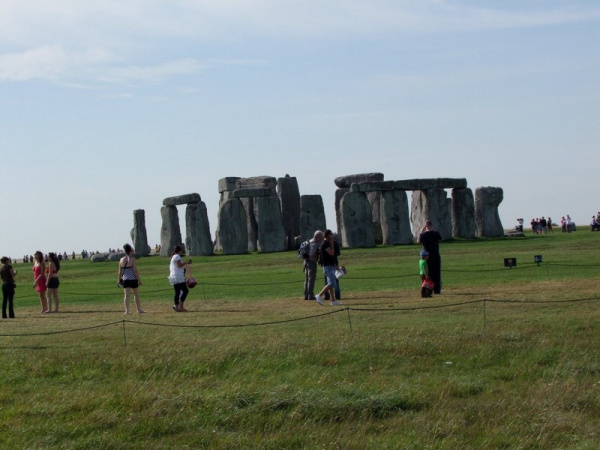 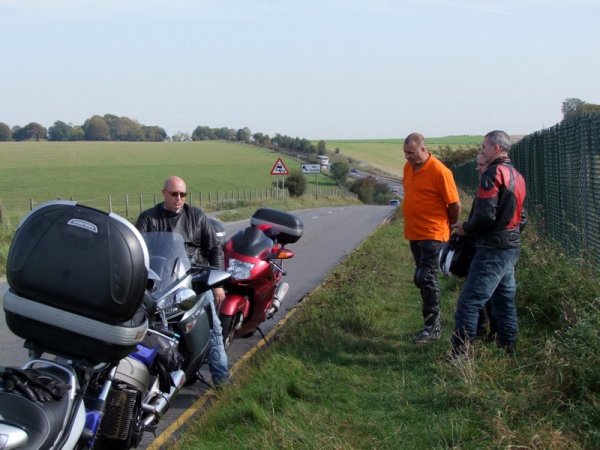 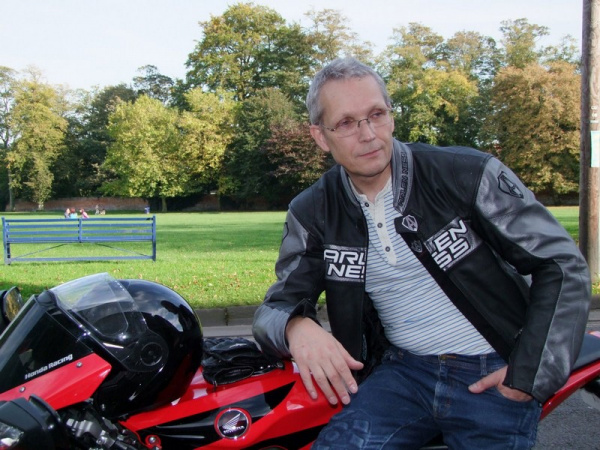