The Quantum Leap sculpture is  situated next to the River Severn in Shrewsbury. It was created to celebrate the bicentenary of evolutionist Charles Darwin who was born in Shrewsbury in 1809. The Sculpture was unveiled by Randal Keynes, the great-great-Grandson of Charles Darwin.

The original cost to the taxpayer was expected to be around £200,000 but in May 2009 a change in the supporting structure was required when the contractors found themselves unable to get the frame on site because of a tree root protection area.

Additional work was required in August 2009, when it was found that one of the sculpture’s pieces was reportedly out by around 18 inches. The public cost eventually rose to around £308,000 by September 2009. 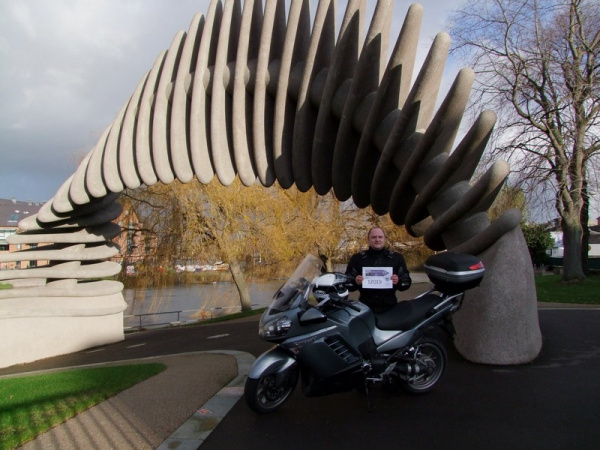 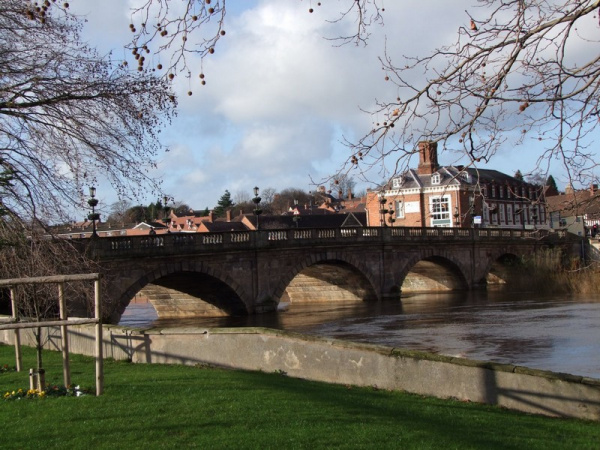 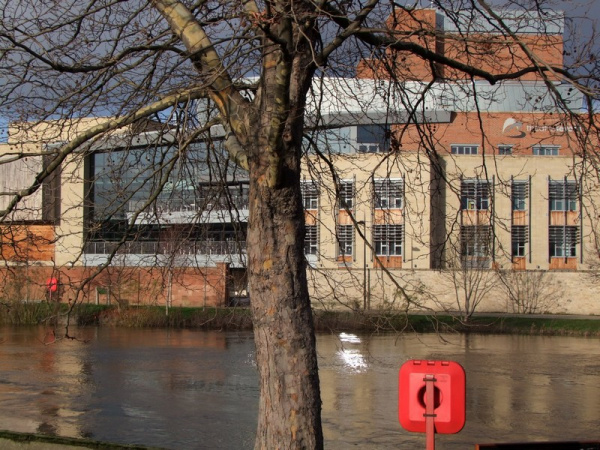 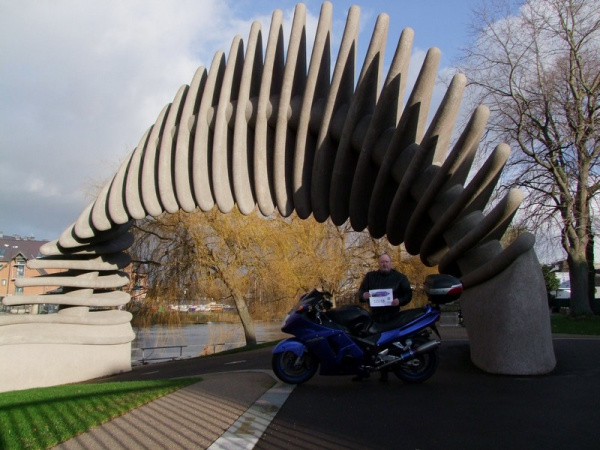 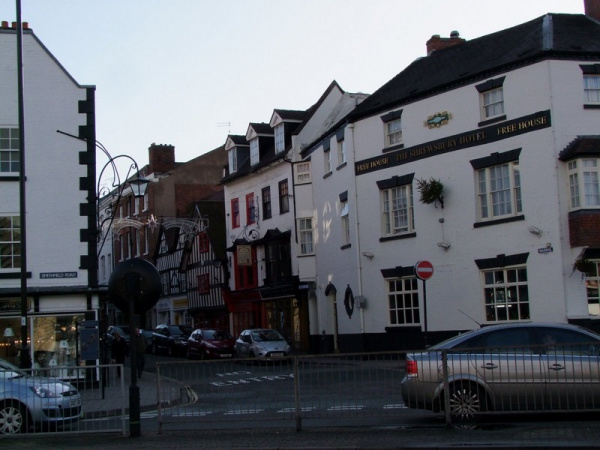 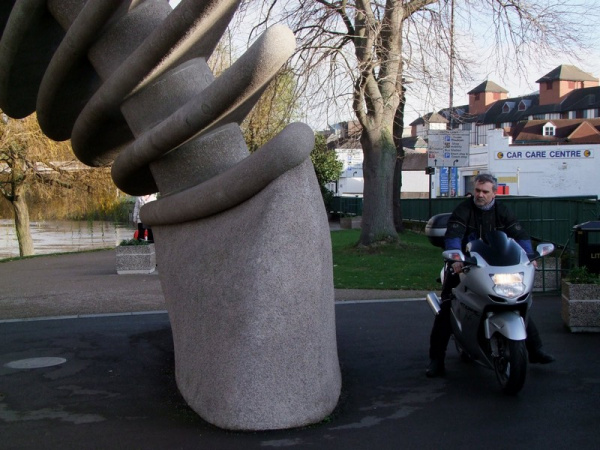 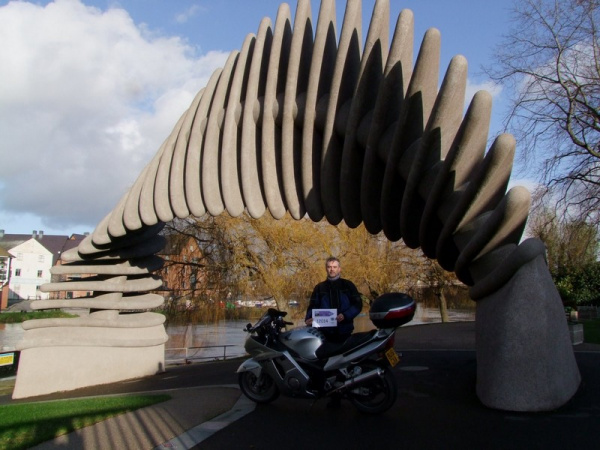 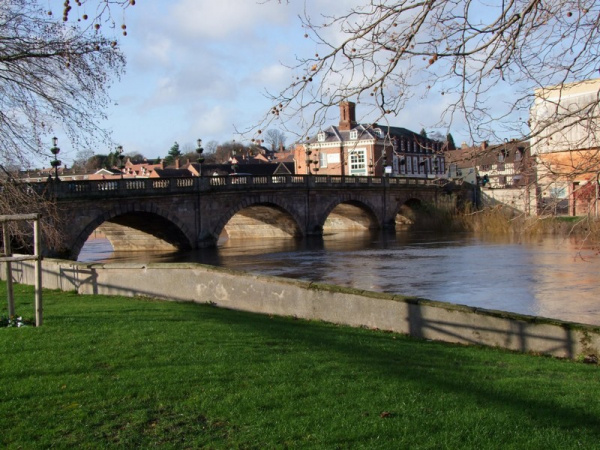 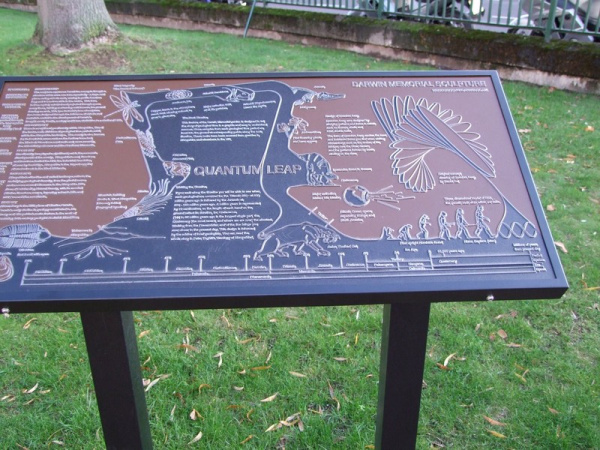 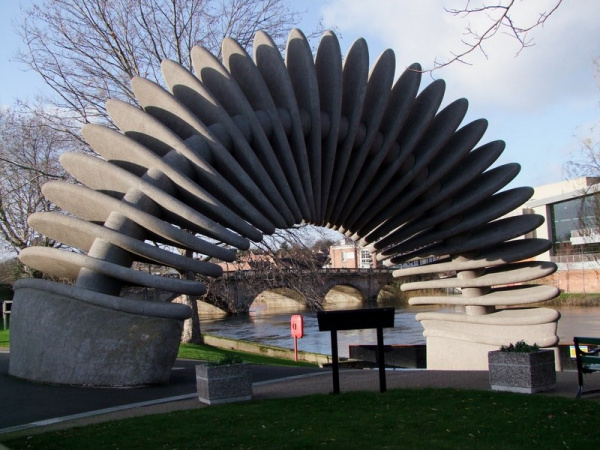 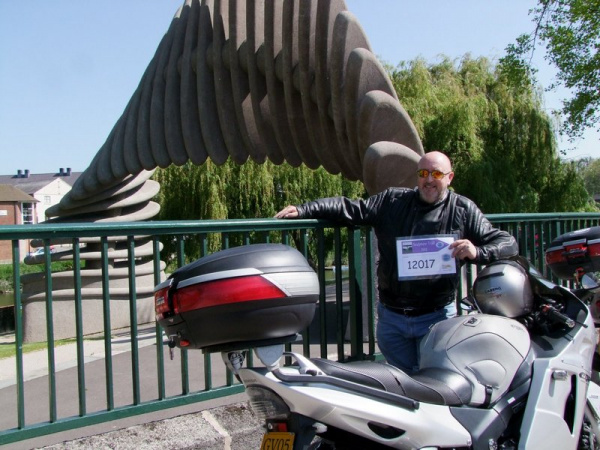