Thanks to Russell Davies’s excellent website at eggbaconchipsandbeans.com I was told about this great Cafe not far away so on one a cold and quiet Saturday morning me and Bob set off towards the Peak District in search of food.

The Grindleford Station Cafe at Grindleford is very easy to find, just follow the signs to the railway station (opposite the Maynard Arms) the staff are friendly and the portions are nice and large. The Cafe also features a nice open fire, just the thing you need after a 90 mile ride in almost freezing conditions!

This little trip also gave Bob an excuse to try out his new toy, A very nice Garmin 2610 GPS unit. We set the destination on the 2610 and asked it for the shortest route, the next hour and half was spent following this route down some roads that would have been great in the summer with it’s nice dry conditions, but unfortunately this was not the summer, it was February, it was cold, it was wet and as such the road the GPS unit took us down ‘roads’ I would have been worried on a trials bike, let alone a normal road bike, still we arrived at the Cafe not too much the worse for the journey and enjoyed a much needed cup of tea and a sit by the open fire.

If your ever in the area (Grindleford is only 15 miles from Matlock Bath) I would recommend a ride over, the bacon batches are great! 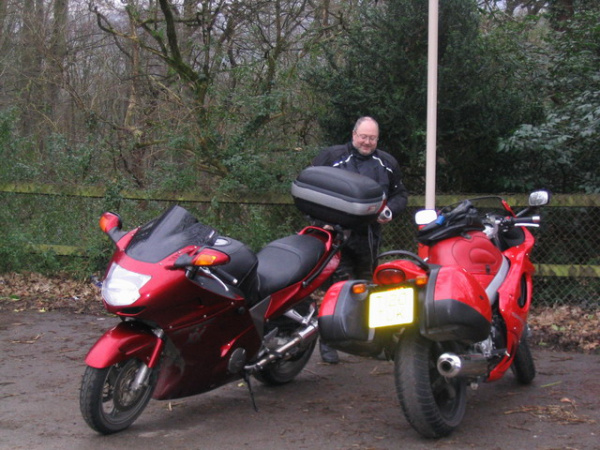 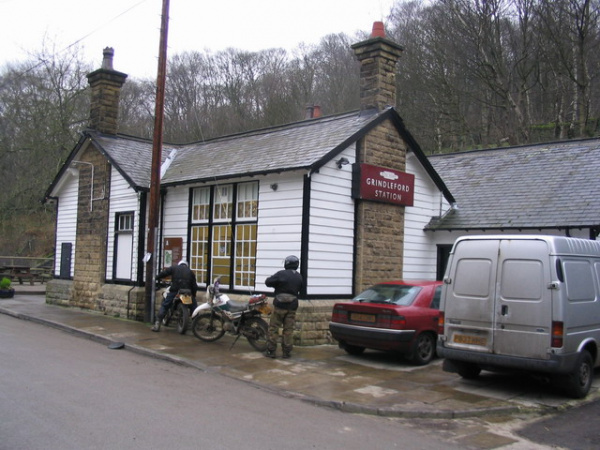 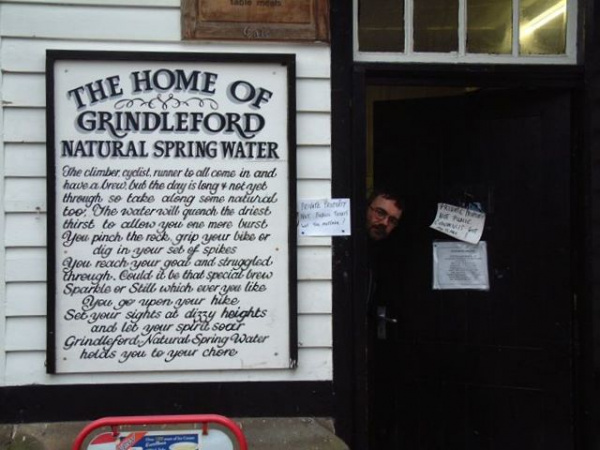 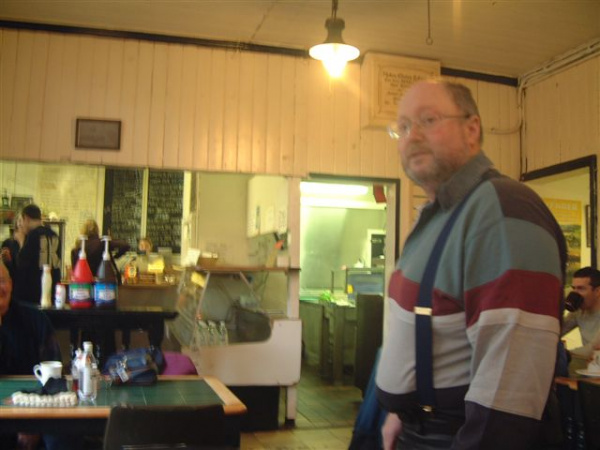 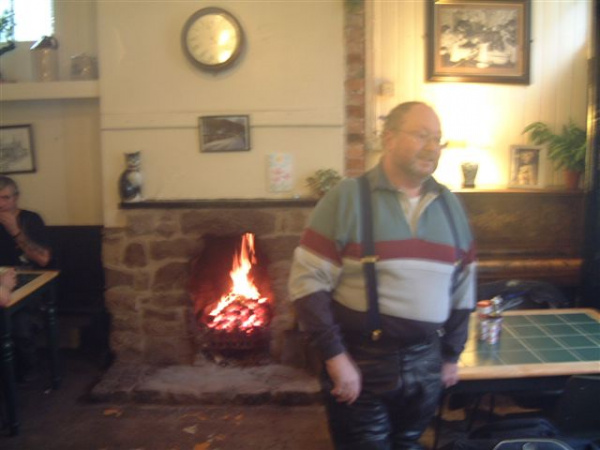 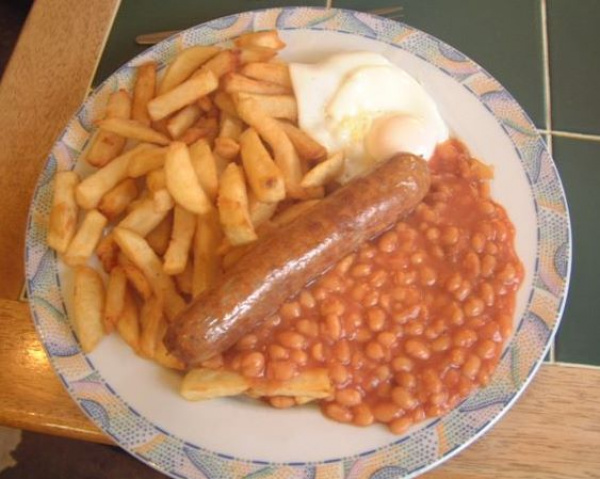 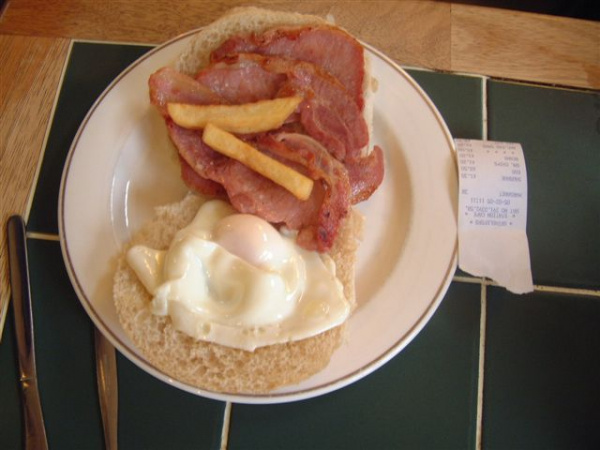 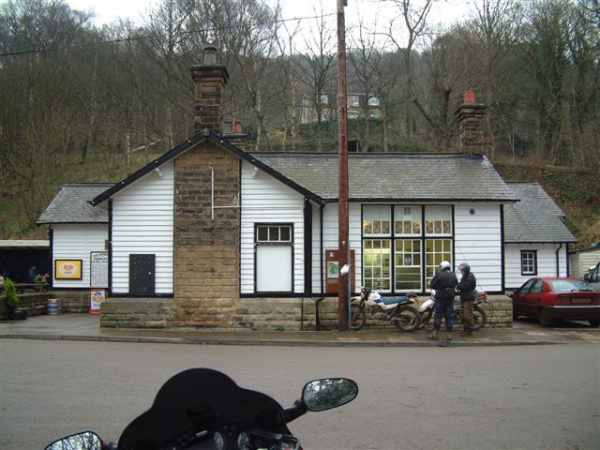 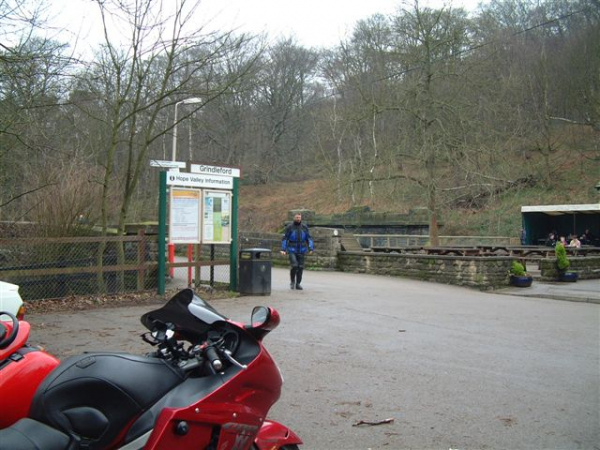