This event was laid out in a different format to previous rallies that I had entered, so the planning challenge was a new experience. The checkpoints are issued in a matrix format with the lines between allocated a set mileage value. This is not the actual road mileage but is the figure used in the award criteria. For the daytime gold award the target “mileage” was between 265 & 280, this was a narrow window so the start and finish points had to be chosen carefully.

The rally information was delivered by my local postie on the due day so it was early evening before I got to open the envelope and have a read. I was still unsure of the procedure so took my time and read all the information sent. The matrix, at first look, came across as a bit of a jumble, no doubt it would look better tomorrow!

Grim had sent me an email about doing this rally and as he didn’t have a lot of time on the day would be doing the Daytime Gold run, and before I had the chance to digest the instructions he emailed me with a route, bloody quick work but then he is a master at this sort of thing. I had a look through and it seemed perfect to me, a local start too at Meriden.

We arranged to meet-up at the Berryfields Farm Shop for a breakfast stop before heading off to the start at Barker Butts Rugby club. 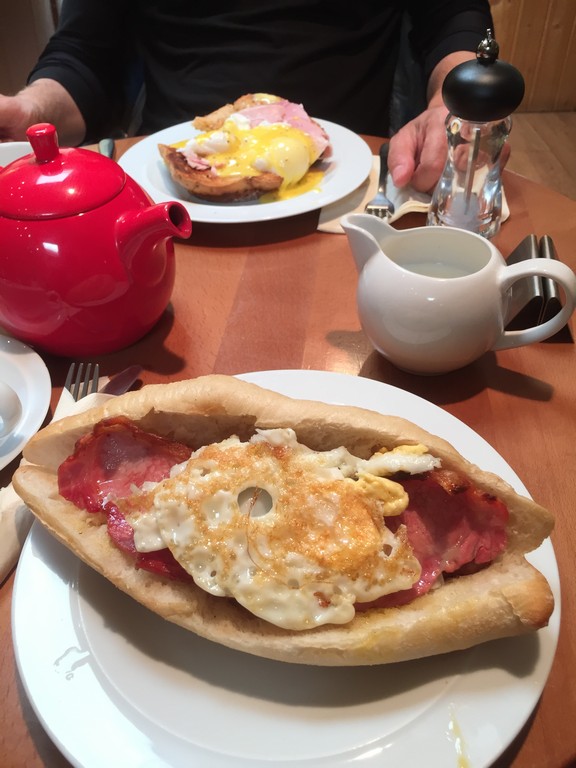 The start time for the event is 12pm, this was a lot later than other rallies I had done but the ride plan catered for this with a finish time around 7pm.

The first stop was a quick blast up the A45 to Dunchurch where the checkpoint was located in the layby at the junction of the A45/M45, simple first one off the list. Next it was a quick blast to Kettering and the AJS & Matchless Owners Club. This one was more interesting, some old bikes to look at before another quick blast to Stibbington diner. 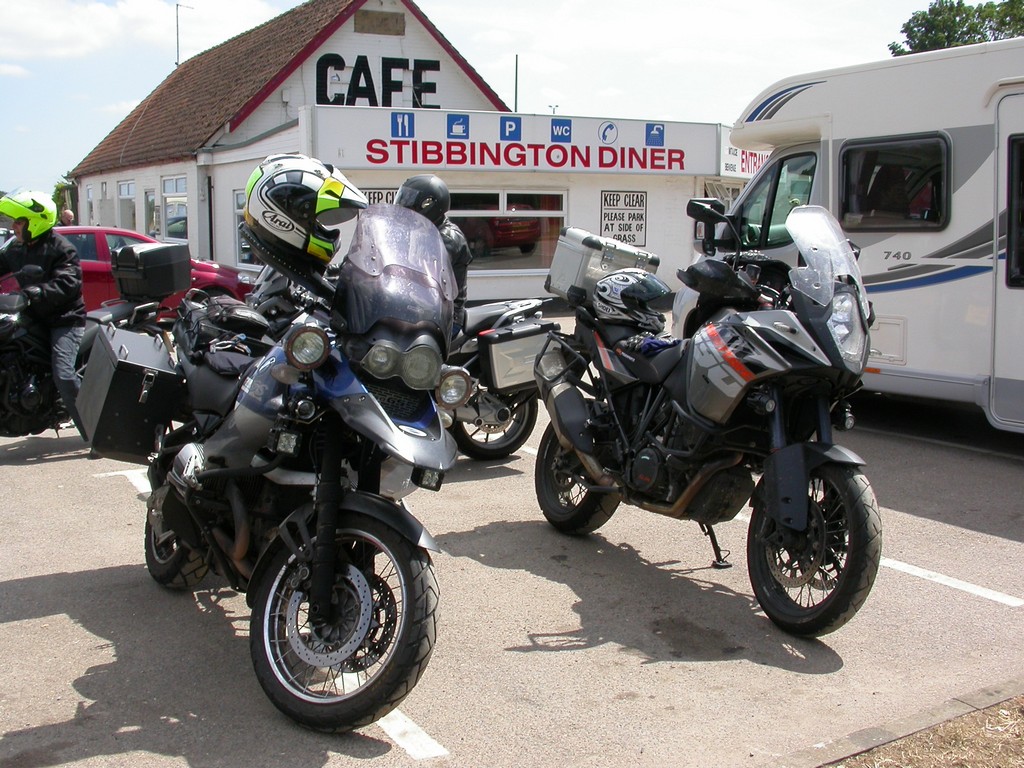 By now you will be getting the idea of this rally format, as the check points are situated on or nearby “A” roads they are all easy to get to. This is a perfect format for those new to rallying and the big plus point of this is that you get to see a large area of the countryside if you plan correctly. 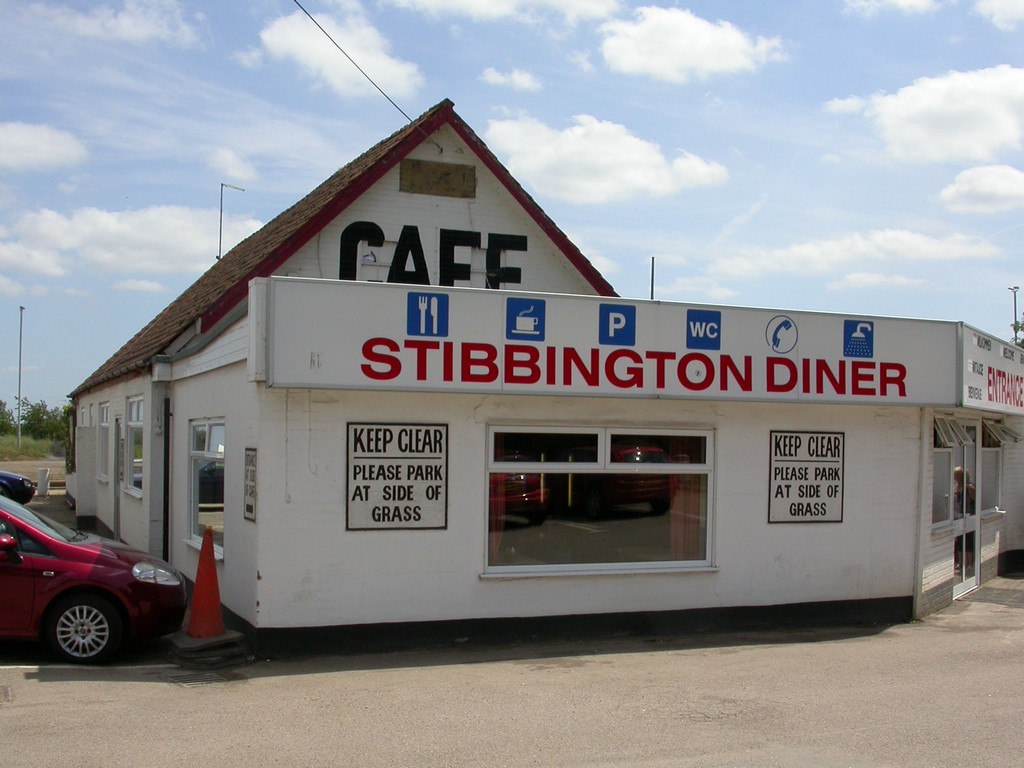 After a cup of coffee at the diner, we set off for Gildo’s Motorcycles in Wisbech, this was a popular venue and it was difficult to find a parking spot, packed was an understatement.

Another cafe was next up, this one at the old station at Langrick, this was quickly followed by a stop at ML Plant Hire in Horncastle. This was to be where we had to do our “special test” this involved estimating the height of the industrial unit and also the distance between two lamp posts. I couldn’t tell you how far out we were as I can’t interpret the results sheet issued on the website!! This test doesn’t affect the overall award so it is no big deal. 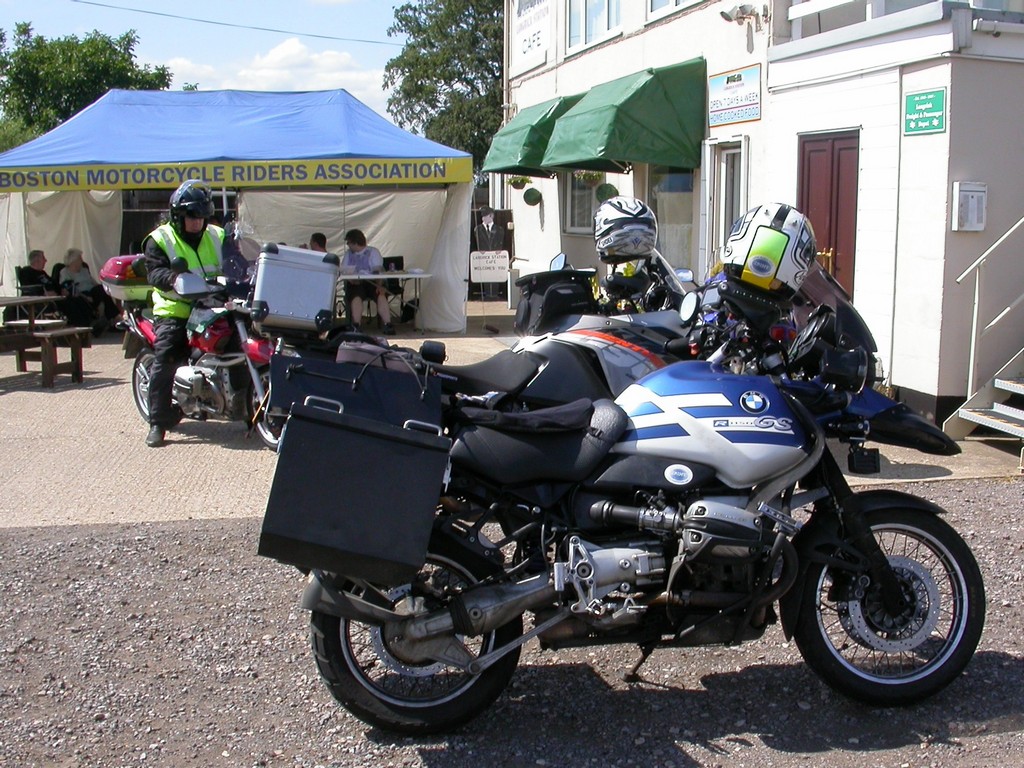 After this was a trip to Grantham, the birthplace of Maggy….. We were heading for a Scout hut on Earlesfield lane to get our stamp. This stop also took in a checkpoint at Lincoln, as the organisers didn’t have a checkpoint set-up for this one it is deemed as a “virtual” stop and entered into the rally card accordingly.

Syston Sailing club was the next up, a very pleasant location next to the lake, made all the better for the sunshine, no time to dilly dally, we were quickly away to the last stop before home, Burton upon Trent was calling. Now I like Burton, not so much for its architecture but for its aroma’s and I wasn’t disappointed, the checkpoint was at the Unwanted MCC club house close to the brewery, a nice bonus of the local brew aroma, sometimes this can be horrid but today it was very pleasant, also there is the whiff of Marmite about the place, again this can be like the product itself, you either love it or hate it. 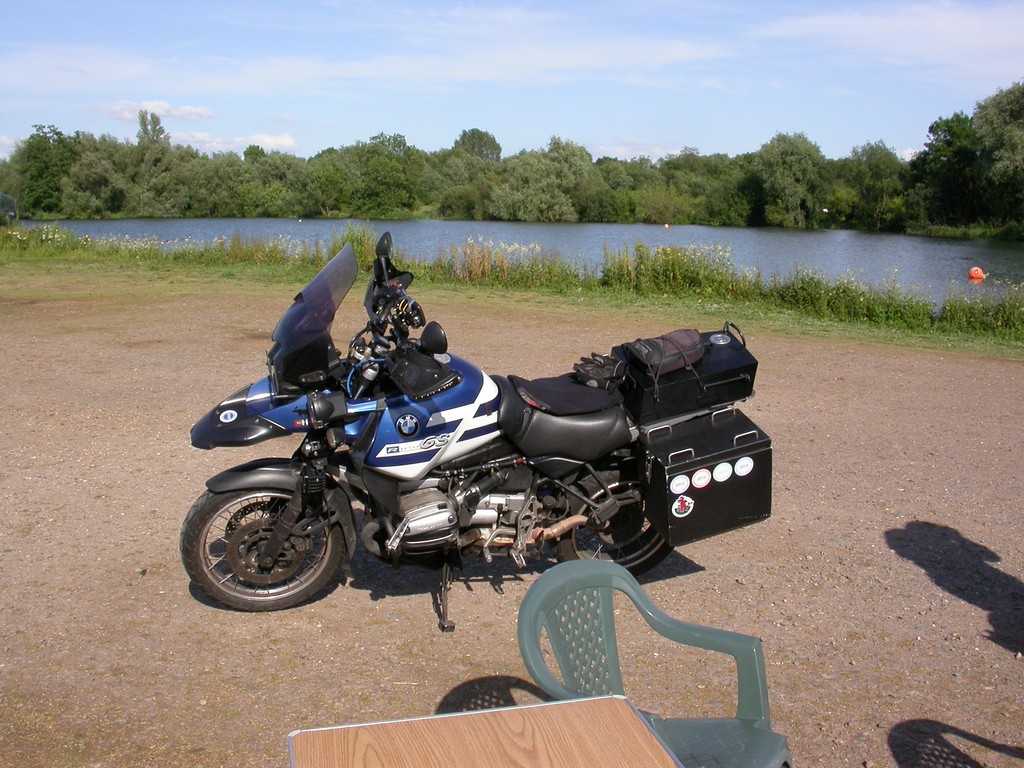 Last up it was a blast back to Meriden to sign off at the rugby club, we made it back at 6:59pm, all in all a satisfying days riding, no cow trails to navigate just decent A roads and scenery, a bit like watching Midsomer Murders, entertaining but not too taxing.

The day resulted in the Daytime Gold Award, next year I may go for a longer version, depends on the weather really, July is meant to be decent and sunny but as we all know this is not always the case.

Thanks to Grim for his company and also his riding plan, perfect. 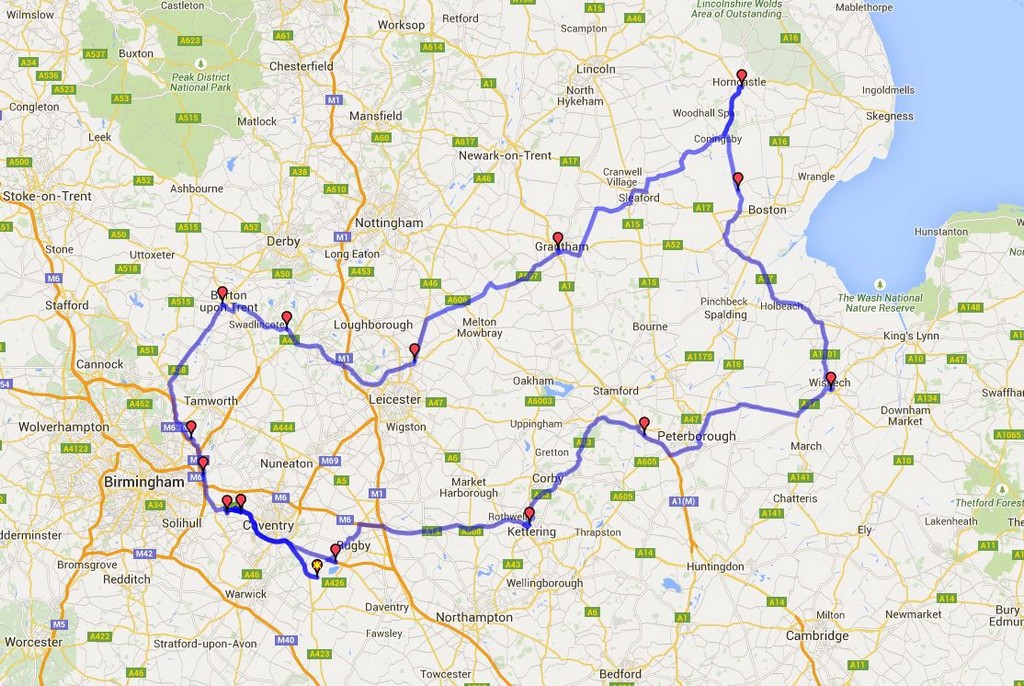