This little GPz is an official UK import and is also known as a ZX400C2 has been around for ages, it was firstly owned by a good friend of mine (Tony) who had the bike for a couple of years until he then sold it onto my brother Ridz who used it for commuting to work and a few ride outs including a long weekend trip up to Windermere and across the Hardknott Pass. 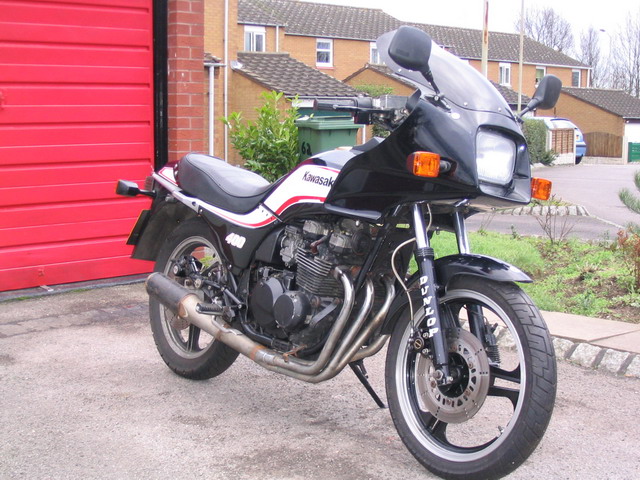 After another couple of years the bike was sold again to me for my wife to use as a little run around.

In the beginning of 2005 the old GPz was sold again. 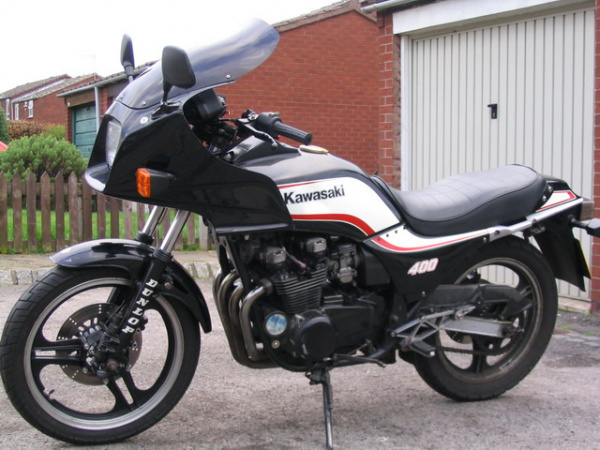 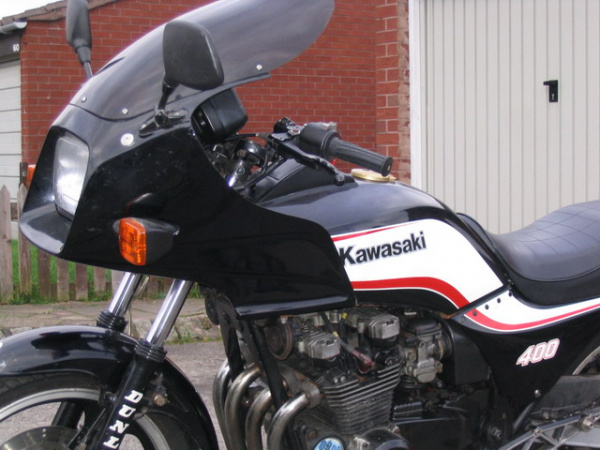 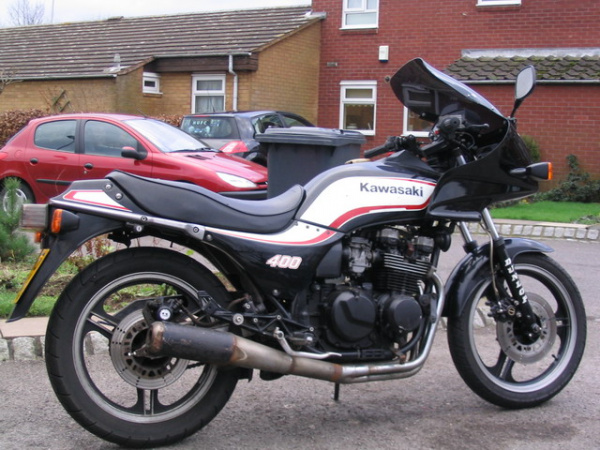 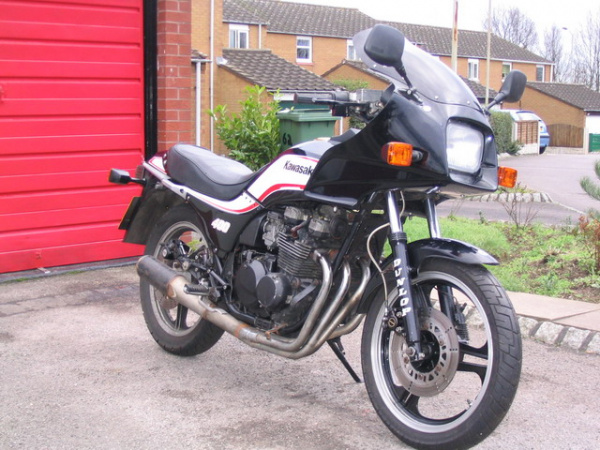 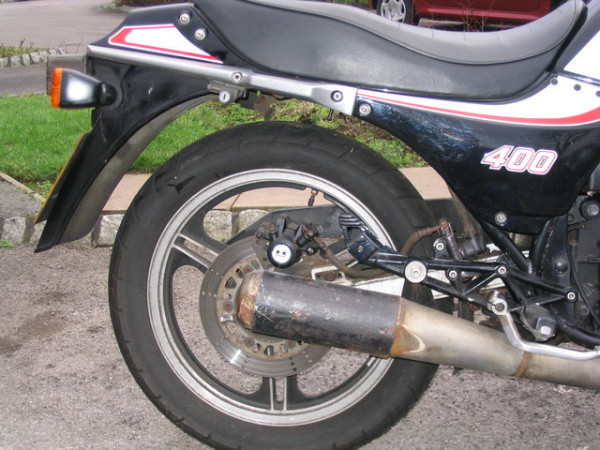 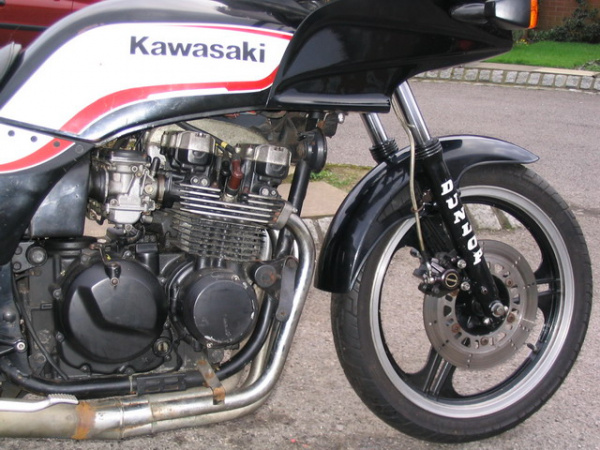 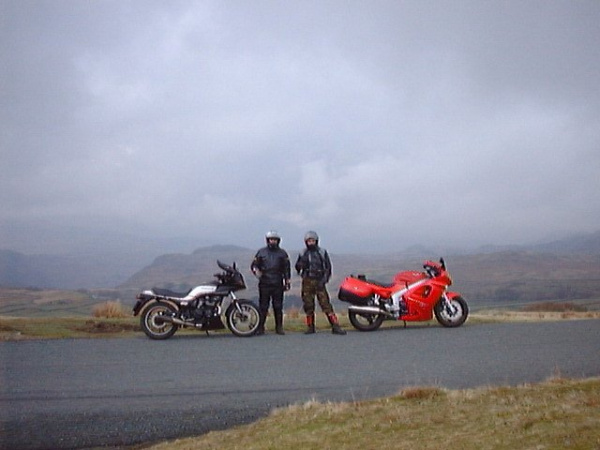 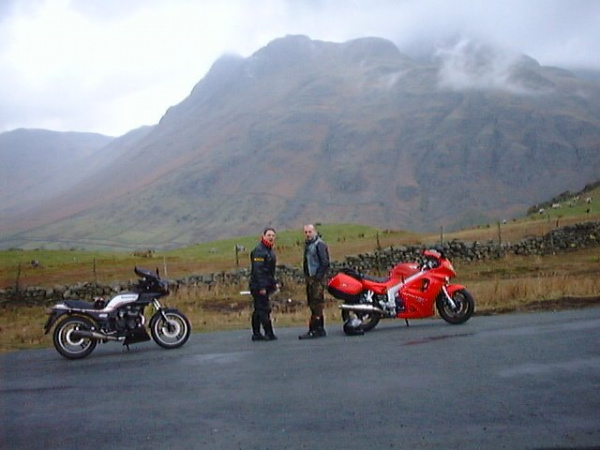 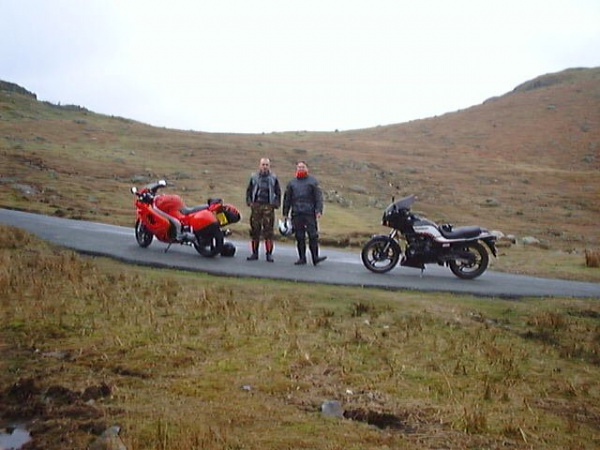 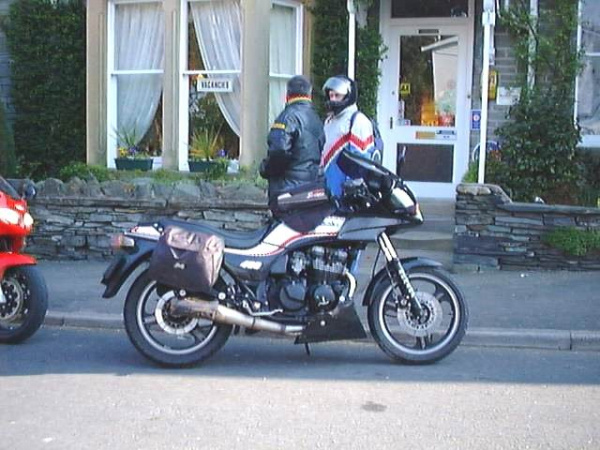