This Saturday we decided to take a break from the usual routine of heading somewhere for breakfast and then maybe moving onto some other place interesting that was until we all met up at Bobs and decided to screw that idea as we were hungry.

We arranged to meet Bonzo at the Jo’s Place that’s on the A40 between Ross-on-Wye and Monmouth so we headed down the M5/M50/A40 in search of fried pork, speaking of which arrived a few minutes after Bonzo.

After moving a couple of tables around so that we could all sit together as a group but making sure none of us were too close to Bonzo (the sausage stealer) we ordered breakfast got on with the important task of winding up Bonzo and trying to point out Andy’s error in buying a Kawasaki ZX10, we couldn’t think of any to be honest as the ZX10 is a cracking bike but don’t tell Andy.

After lusting at all the bikes on display, the ladies working in the Harry’s cafe and leather suits (Bonzo has thing for leather gimp suits) and a refreshment break in the cafe we saddled up again for the ride home.

Instead of the motorway we decided to head home via the A46/A433 through Tetbury and onto Cirencester where we waved goodbye to Bonzo and we continued up the A429 Fosse way all the way home. 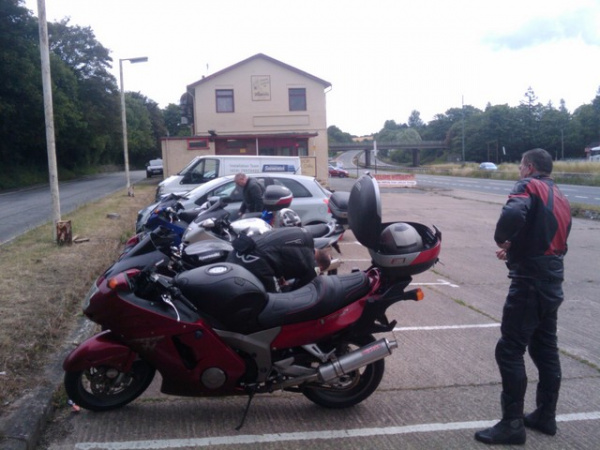 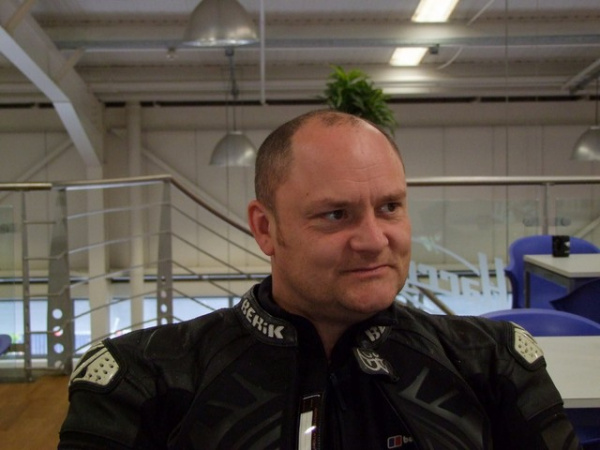 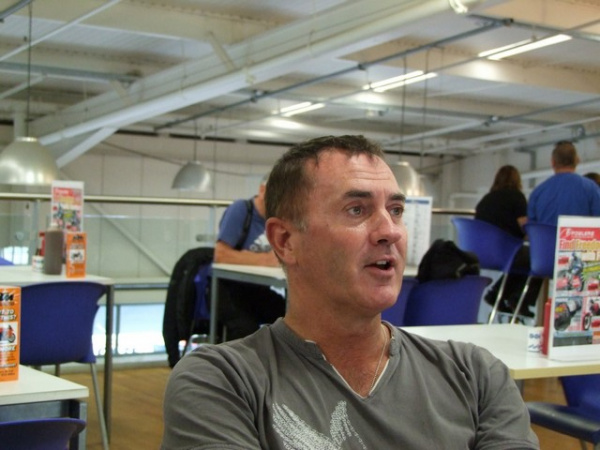 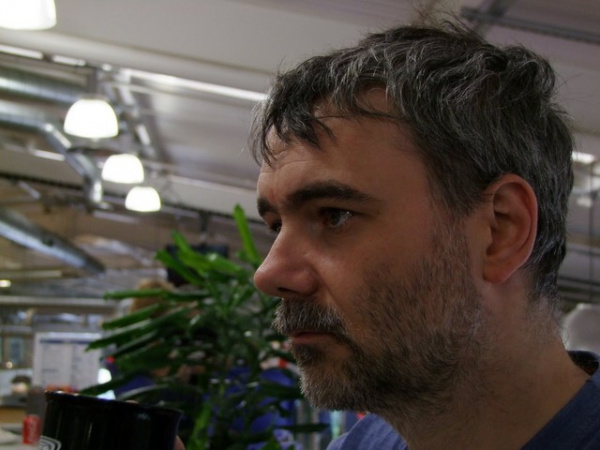 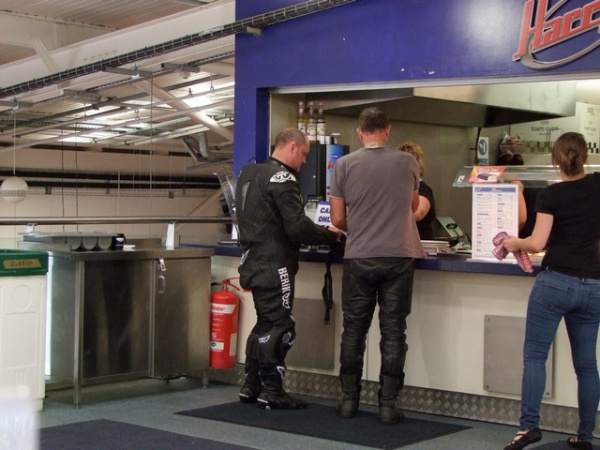 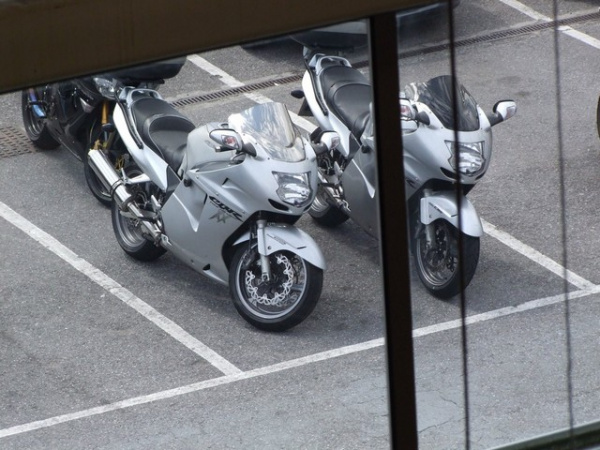 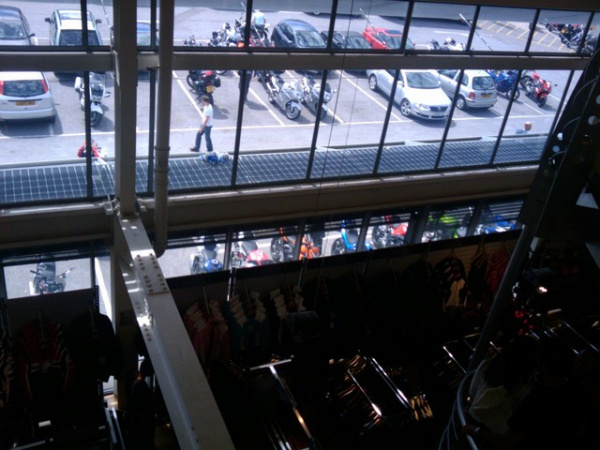 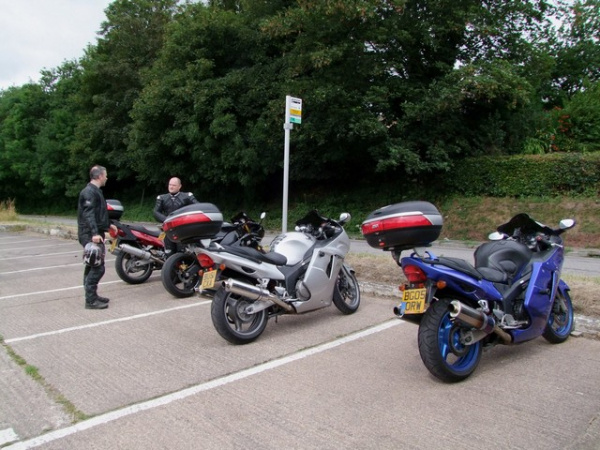 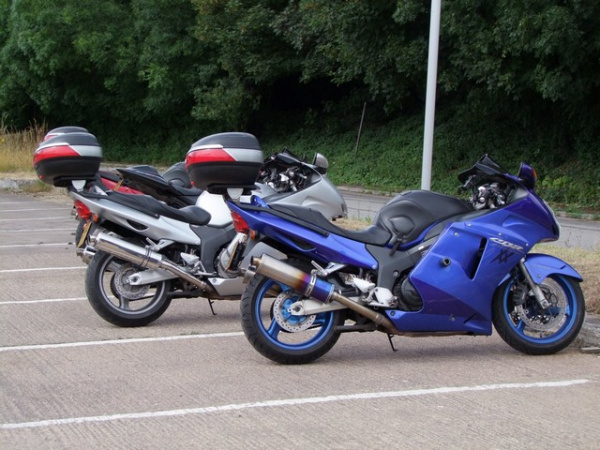 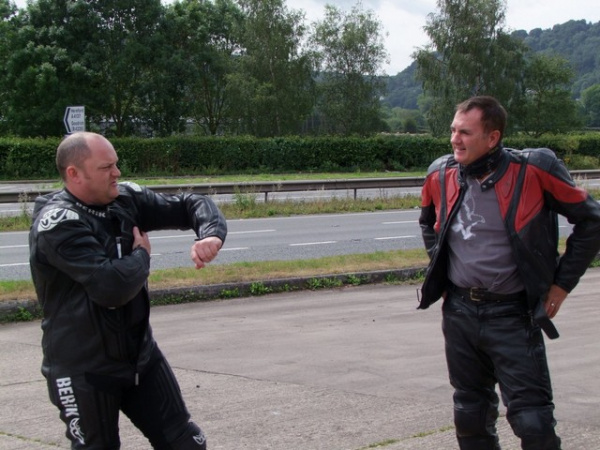 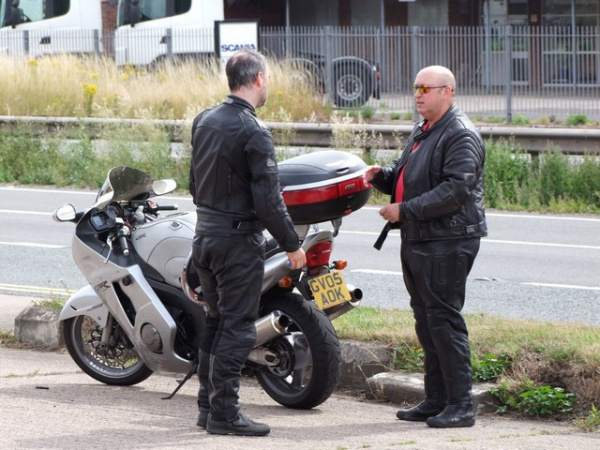 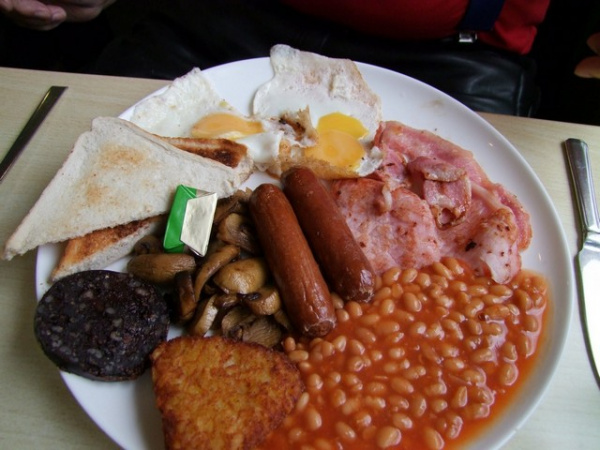 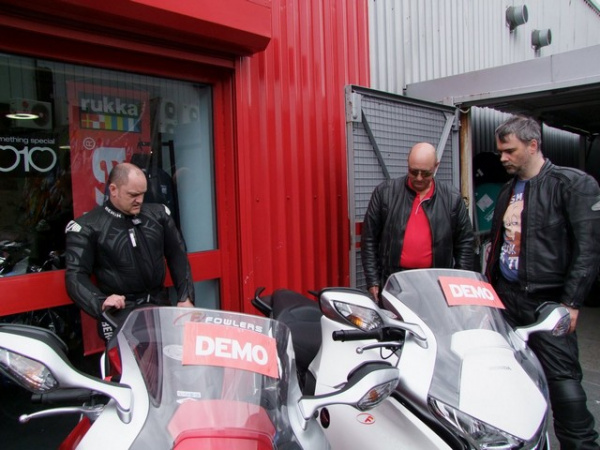 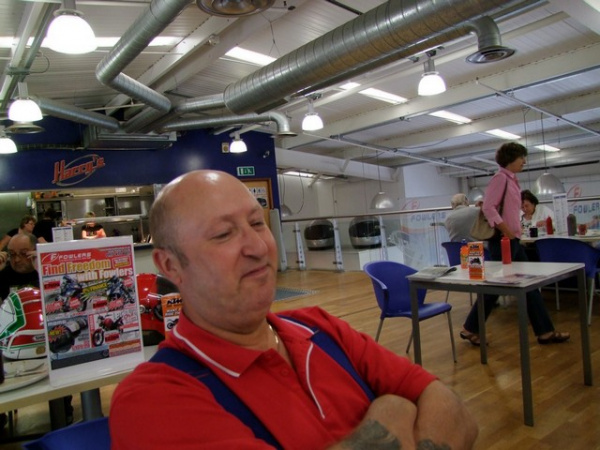 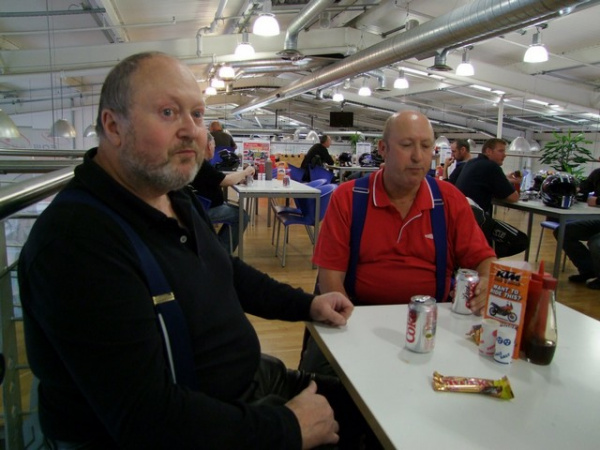