I found myself in one of those rare occasions where I had a day off in the week and with the rest of the RigsVille collective working it was an ideal day to get out on the FJR and pick up some of The MotorBike Forum Challenge 100 tags, after inspecting my progress map I decided that a run along the tremendous A44 from Worcester to Aberystwyth would suffice and I could bag the Aberystwyth Castle tag as well.

The only fly in the ointment of this plan was that I would have to head South West via the M42 and M5 during the morning rush hour so so that’s where I found myself, filtering between the stationary traffic on the M42 at 7am on a Monday morning. I had considered taking the Givi top case off and re-fitting the Yamaha panniers and it was while filtering between a very tight gap I made a silent prayer that I didn’t do anything so foolish and I had left the wide panniers at home.

Thankfully after 12 miles or so of stationary traffic everything started to move and the rest of the journey down the motorway to my exit at junction 7 of the M5 went with the incident.

Once past Worcester and onto the A44 things were very quiet, I don’t know if it’s because all the schools are now on summer break or it was a Monday instead of the usual Saturday but there was very little traffic on the road and as Bringsty Cafe came into view I abandoned my original plan of stopping for breakfast and continued on along the eerily empty A44. 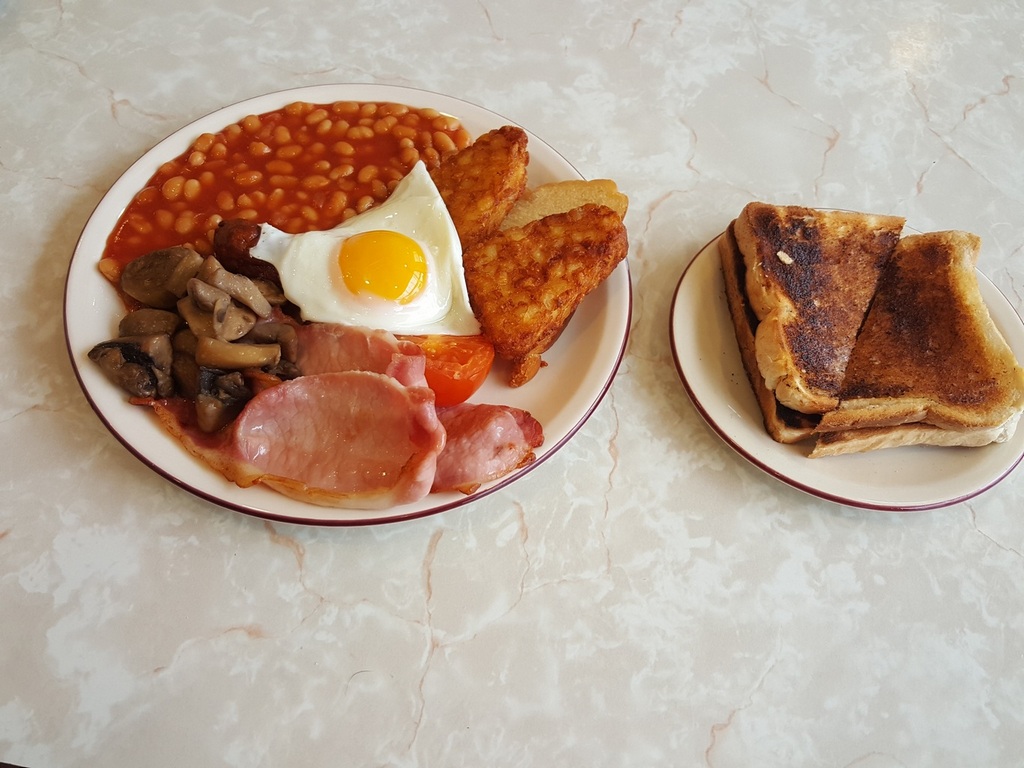 After being fed and watered it was time to hit the A44, this took me to Crossgates where I detoured slightly and turned right and took the very twisty A483 up to Newtown and then the A470 to Llangurig so that I could pick up the A44 again.

These last 20 miles or so are part of my favourite roads, loads of wide turns with some magnificent scenery but alas this all went too quickly as I found myself in Aberystwyth with all the holiday crowds and traffic. 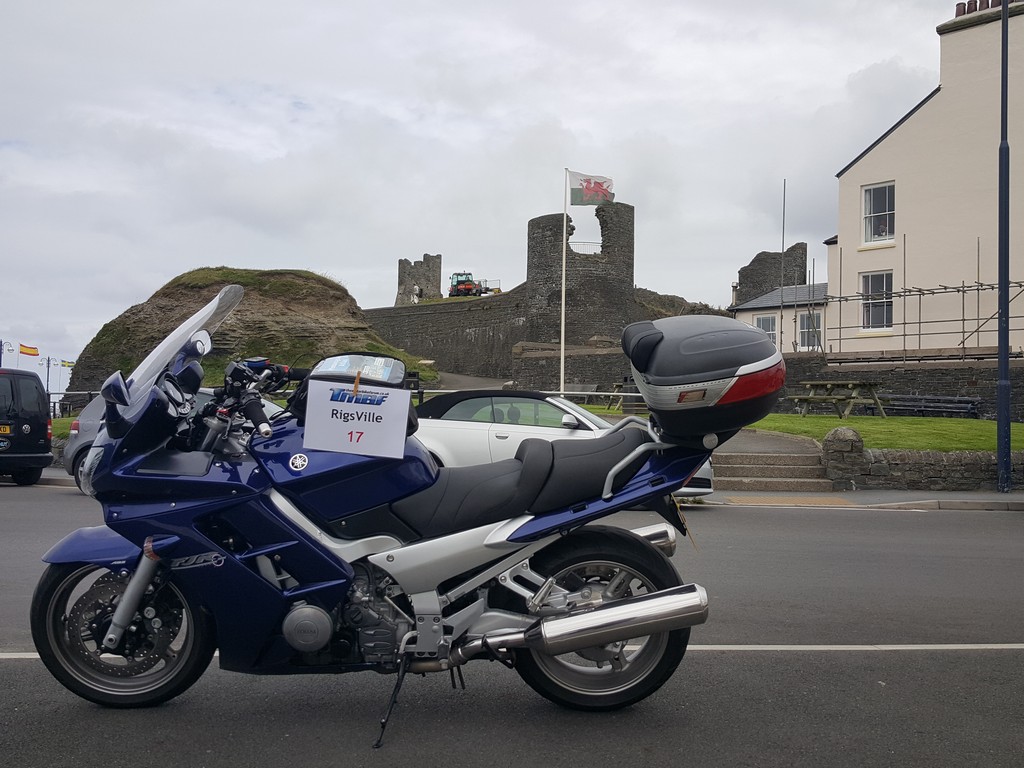 After getting my evidence photos it was time to grab a coffee from The Hut on the south side of the town and to sit and enjoy the warmth of the sun and the sound of the sea on the pebbles, unfortunately all too soon it was time to start heading home, this time via a quick detour of Borth, Talybont, Machynlleth and Welshpool and back to the Midlands. 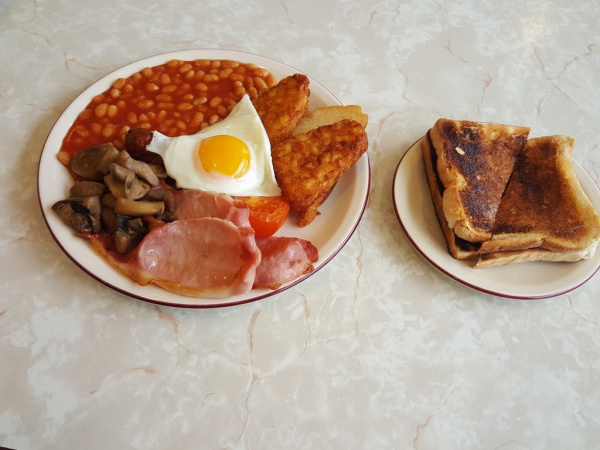 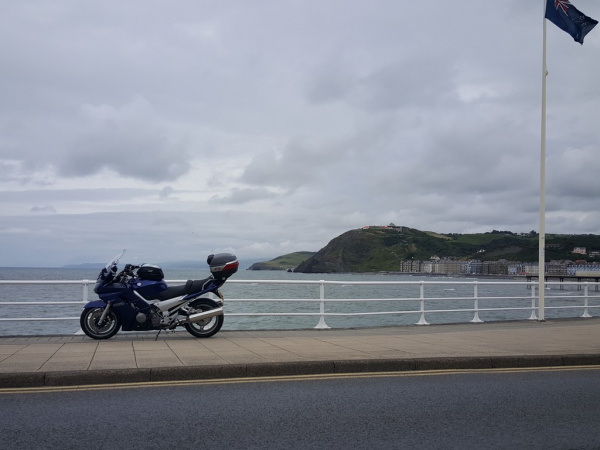 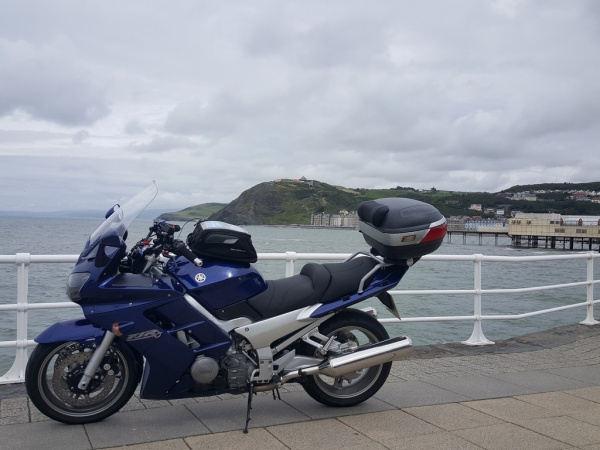 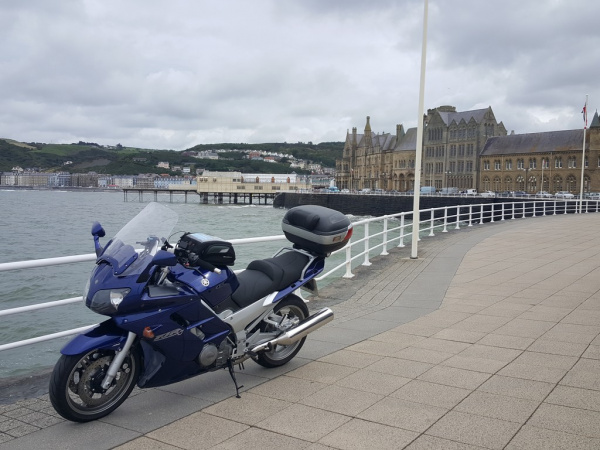 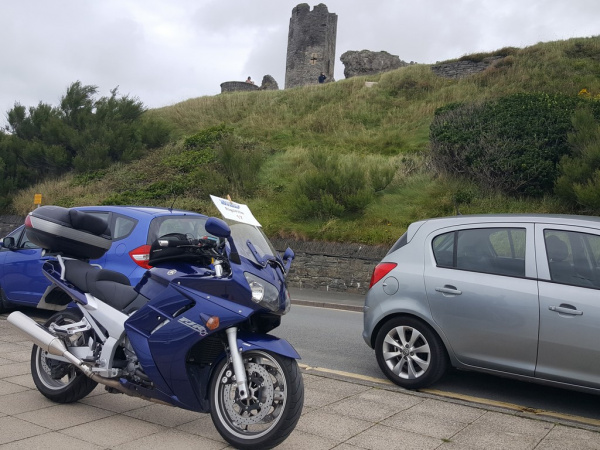 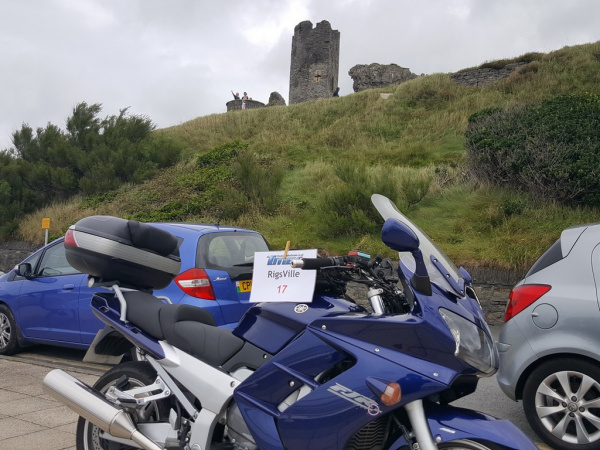 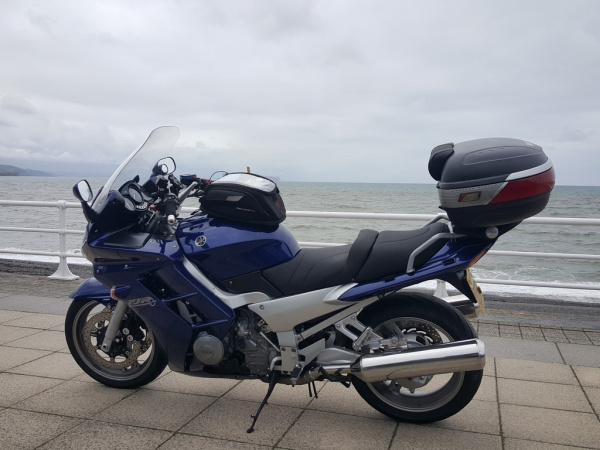 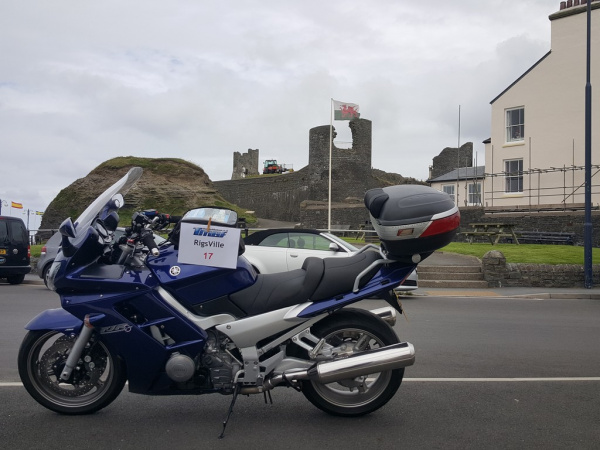