With the National Exhibition Centre being so close it would be rude not to make the short journey and have a look around at the latest models, the day chosen for this year’s pilgrimage was Friday 28th November, not being any significant day it was just a Friday and the easiest to take off work for those who are not in the plumbing trade. 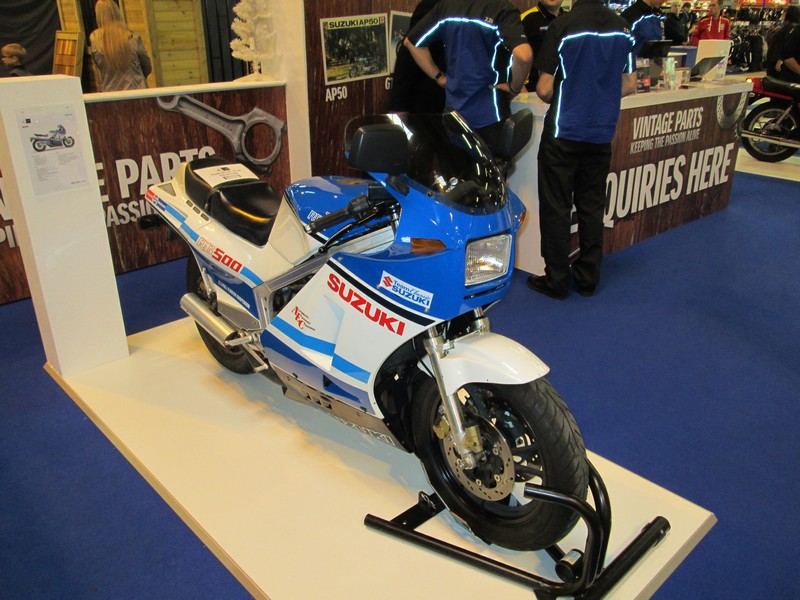 From my point of view the easiest way to get to the NEC is via our wonderful post Richard Beeching railway system. As my local station had been closed down c.1963 I took the car to Tile Hill and paid the princely sum of £2.10 return to Birmingham International, so far so good.

The train duly arrived, not too late either which was a good job as there was the usual cold wind blowing down the platform, scanning for empty seats as the train passed by coming to a halt was a waste of time, the carriages were packed and it was not too dissimilar to a London Underground scrummage to squeeze on and get a standing spot. I had pick the wrong door as usual as there were a couple of Givi luggage operatives each with a huge box of soft luggage on their way to top up the stocks at the show.

Given it was only a short hop to the NEC the overall journey experience was not too bad, the numbers of passengers on the 9:40 ish train no doubt swelled by the Good Food Show which is also taking place at the Exhibition Centre. The train stopped at Berkswell to take on more punters and luckily it missed out the next stop at Hampton-in-Arden so it was just a short leg to the destination stop.

From Birmingham International there is a direct link to the exhibition halls so a quick walk was the order of the day. I arrived before opening time and as I had a specific item on my shopping list joined the queue for Hall 2 and waited with the throngs to get in, the doors opened punctually at 10am so I scuttled off to the Ultimate Hearing stand to get in early and have my ears filled with the moulding solution which is to form the base for my bespoke ear plugs. 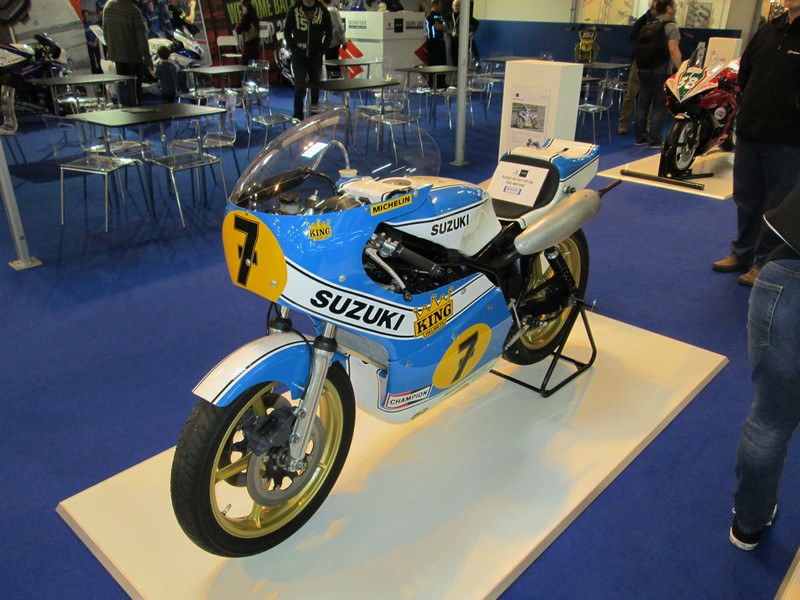 It was a tough decision to wiz straight past the KTM stand but needs must and I didn’t want to be in a queue for Ultimate stand. The whole process took only 10 minutes from start to entering my pin number. This area was still devoid of punters, no doubt all on the KTM stand, so I had the opportunity of snatching a few snaps of classic Suzuki race bikes without the usual shots of people’s heads etc.

After this initial burst of activity I headed out of the halls to meet up with my benefactor and have a cup of coffee, my thanks at this stage to Thorlux Lighting PLC for the generosity of a free ticket and the promise of a lunch in Jimmy Spices at 1:30.

Whilst partaking in the finest Wetherspoon’s coffee my phone went off and it was Bob and the crew so I finished the caffeine injection and headed back into the hall to rendezvous with the Rigsville collective members who had made their way to Bob’s for a lift in what must have been a small coach.

The next few hours passed by very quickly indeed, wandering about dreaming and talking rubbish as is usually the case, Bonzo fancied some new boots but during the trying on process he managed to catch the back of his designer Jeans and tear the arse out of them, another £75 quid down the drain or was that £7.50 my hearing is not what it was.

Ray had better luck with his purchase of a new helmet, a shiny black Shoei Neotech was winging its way back to Wales at a good price. A few bikes were tried for size and it seems from the comments that the collective may soon be re-named to the Kawasaki club as Ray’s new wheels was more than approved off when tried for size. 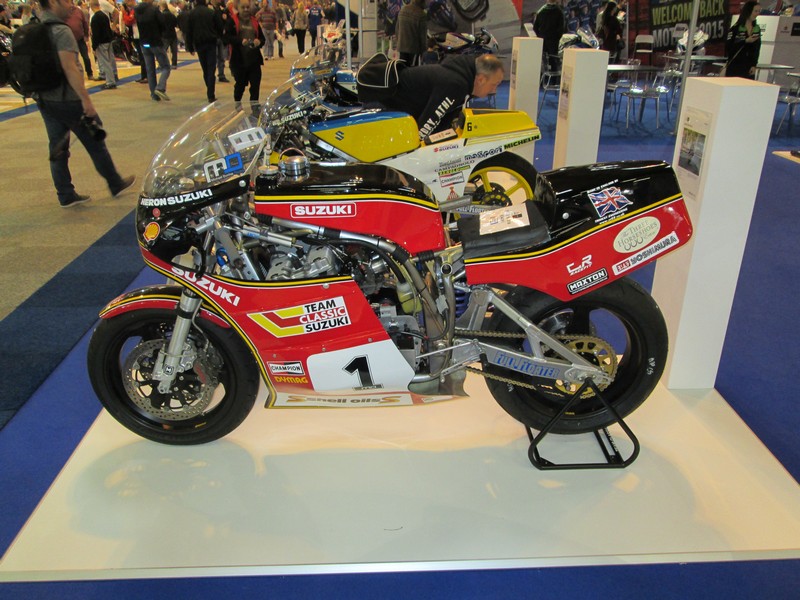 I split from the crew to meet up at Jimmy spices for the promised free lunch which went down very nicely as a bit of curry usually does. After that the time was marching on so I whipped back into the hall to get a view of the new Kawasaki H2 superbike and its amazing paintjob let alone the sound that was coming from the demonstration run on the dyno machine.

After that I headed back to the station to catch the return train back to Tile Hill, again the train was full, Take note Dr Beeching, so it would seem that our railway system is doing its job and prospering in these hard times.

In all a great day out