17th September 2006
After I sold my previous Triumph Sprint ST I started the search on what I wanted to ride next, and after looking around for a week or 2  I decided that I really loved Triumph’s Sprint ST (should never have sold it) so I got myself another one! 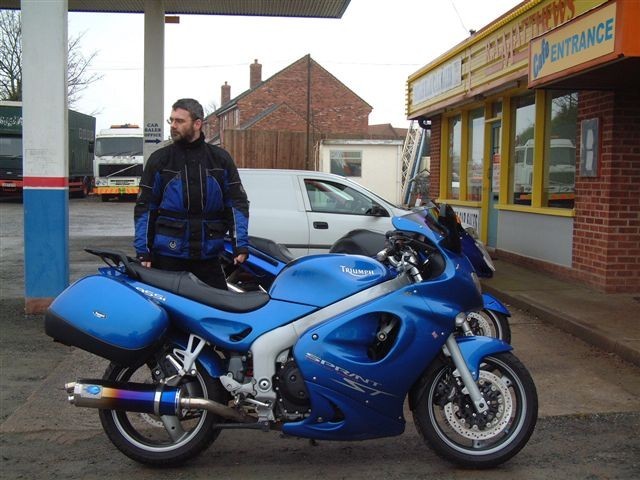 I have only covered 200 miles on the bike and my initial impressions are that the new engine (Triumph updated the engine in 2002 along with a few other things) feels smoother and the gearbox is loads better but still not as smooth as most Japanese bikes.

October 2006
One of the 1st things that needed sorting on my new Sprint ST was the chain and sprockets as after 18,643 miles of use, even with a Scottoiler fitted they were nearing the end, rather than do the job myself I decided to drop the bike off at Windy Corner and in exchange for £185 they fitted a new chain and sprocket kit for me. 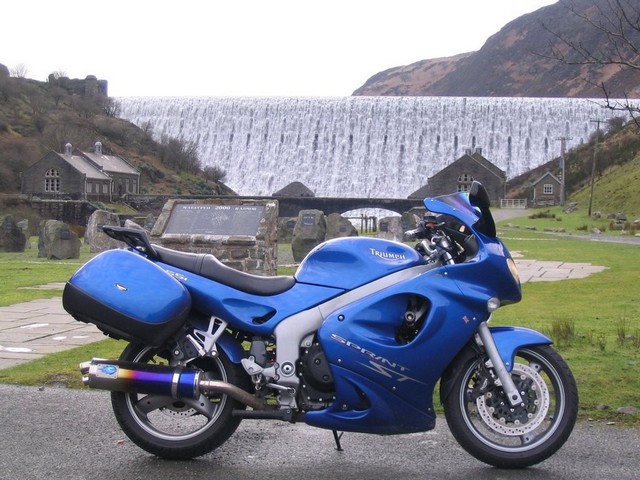 April 2007
The Sprint now has now covered 21,000 miles and has been great fun and trouble free. I’ve just had a pair of Bridgestone BT-020’s fitted by the chaps over that Wheelhouse Tyres and I also replaced the rear brake pads with a set of EBC HH pads as they were getting a little low.

One area that I have been surprised at is fuel consumption, my old `99 Triumph Sprint ST averaged around 41.8 mpg but this bike is averaging 49.6 mpg!

Now I know that a bike that’s only 3 years old shouldn’t really have any problems but that doesn’t stop me worrying about it, as a young lad I hated MOT tests, my bikes would always fail on some minor issues such as bent forks, lack of tread in the tyres or missing headlight bulbs!

I had recently serviced the bike including new brake pads, new tyres and a complete going over with a fine tooth comb but that still didn’t stop me worrying about the forthcoming MOT test.

Obviously, I needn’t have worried though as it passed without any problems.

December 2007
It’s nearly Christmas time so I thought it would only be polite to update this section with what’s been happening over the last 6 months of Sprint ST ownership.

My Triumph Sprint ST now has 24,375 miles showing and over the last 6 months and 3,116 miles I’ve had no problems with the bike, all I’ve done is check the oil level and tyre pressures before every ride and put petrol in when required. The bike is now due for its 24K mile service and that’s the next thing to arrange over the next month or so. 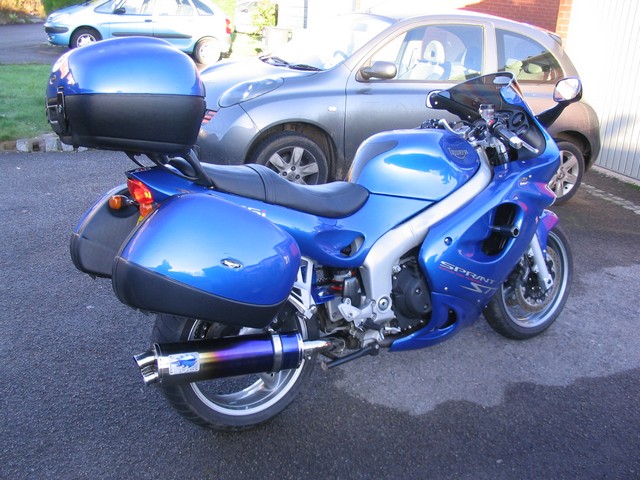 January 2008
Recently I had noticed that my rear tyre kept losing a few PSI of pressure every couple of days and with nothing obviously causing the loss of pressure I took a slow ride down to Wheelhouse Tyres in Coleshill where after careful examination they eventually found a very small hole in the valve which was swiftly replaced. £12.50 very well spent!

With the mileage of my Triumph now at 24,795 it was well due for its 24,000-mile service, so it was arranged to be collected, serviced and then returned by the good guys over at Action Motorcycles who did to their usual excellent standard of work.

May 2008
Another year has passed and it’s MOT time again already! This year I took the Triumph to Arch Motorcycles while we were passing and they passed it without any problems.

July 2008
After 5,537 miles my rear Bridgestone BT-020 had almost worn down to the tread wear indicator and I had noticed that the handling in the wet was starting to go off so off I popped to Wheel House Tyres where I had it replaced with a Bridgestone BT-021.

24 August 2008
After nearly 2 years of ownership and 8,563 miles I’ve now moved on and sold ‘Blue‘, I do hope that Ed, ‘Blue’s‘ new owner gets as much fun and enjoyment out of her as I did, and good luck with the IAM observer training ED. 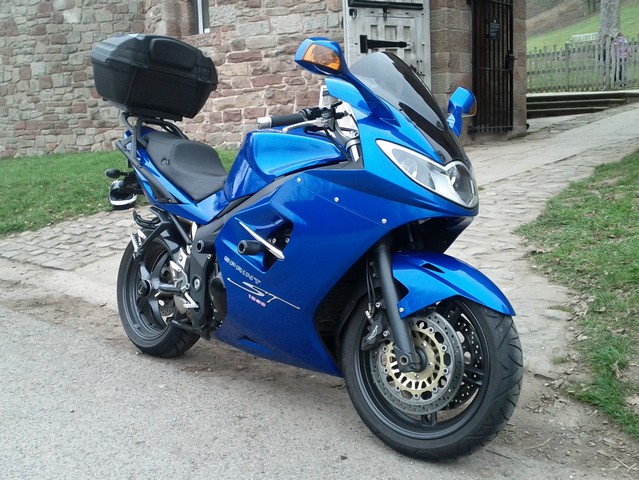 Andy purchased his Triumph Sprint ST at the end of 2010 from a local Triumph dealer after selling his Kawasaki ZX-10 as he wanted something more suitable to doing more miles. 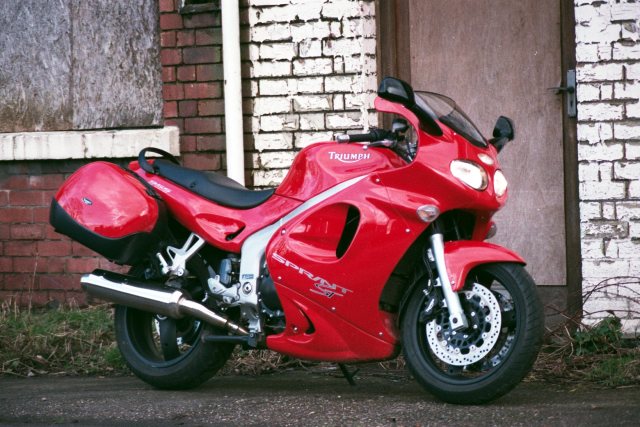 This is the story of one of the best motorcycles I’ve ever owned, my 1999 Triumph Sprint ST. This is the first bike that I bought brand new (from Ideal Garage, Birmingham – now sadly Read more…