The Lone Rider is a sculpture that depicts a motorcycle and rider in a Futurist style, elements of the sculpture give the impression of speed. The Lone Rider took approximately seven months to make, and was carved out of a ten tonne block of Derbyshire stone. The design was by Steve Field, the Dudley Metropolitan Borough Artist. 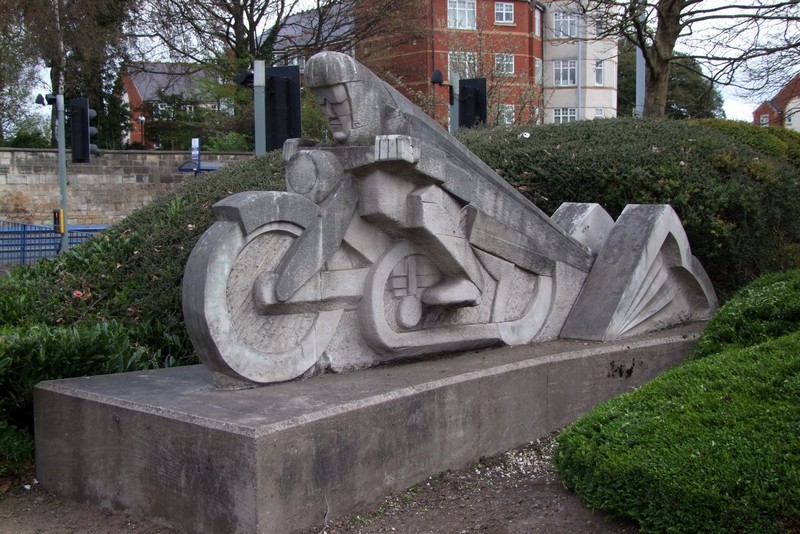 The work was Bowers’ first commission after his graduation. The unveiling ceremony included a fleet of twenty five motorcycles manufactured by A.J. Stevens and Sunbeam complete with police escort.

The sculpture was unveiled by Geoff Stevens whose father was one four co-founders of the factory. The work is intended as a tribute to the former AJS bike factory that stood on the site from 1914 to 1931. AJS scored wins in the Isle of Man TT and the Grand Prix during the 1920s. 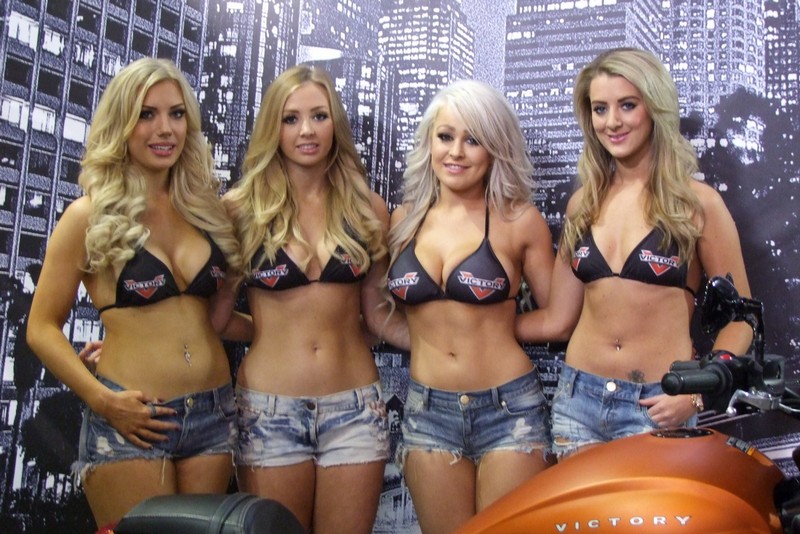 It’s nearly the end of another fantastic biking year and as usual we have had our ups and downs, some of us haven’t been out on the bikes as often as they would have hoped, Read more… 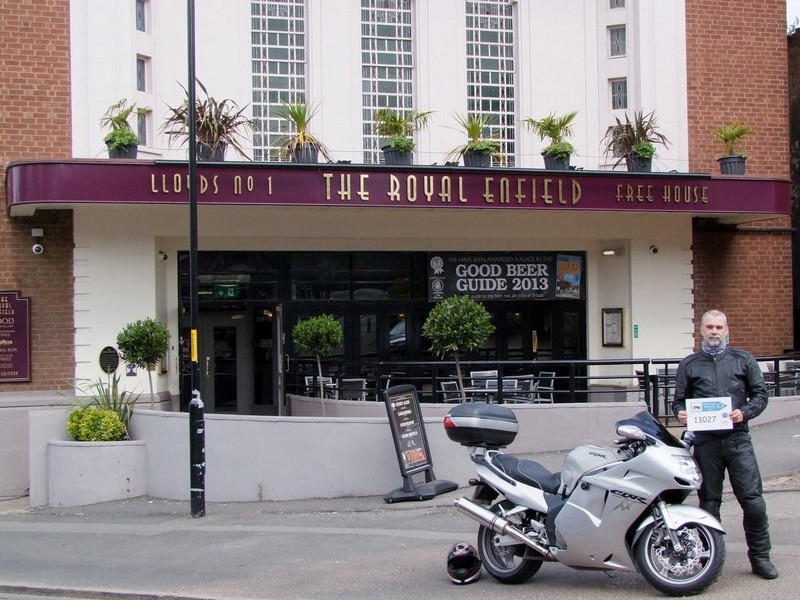 The famous Royal Enfield motorcycles were made in Redditch until 1967, when the factory closed. The brand survives, but the bikes are made in India. When J D Wetherspoons decided to convert the former Danilo Cinema Read more… 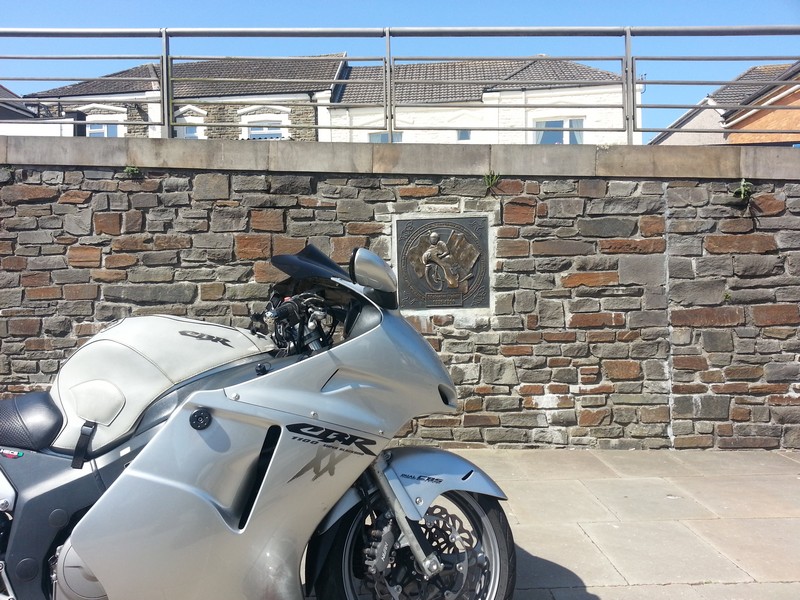