Due to my eldest son’s birthday being on the Saturday I couldn’t make the trip to Aberystwyth to eat ice cream and look at students…cough…err, I mean look at classic cars so instead me and Bob set out the following day for a little ride around a few of our favourite roads.

We started the day by heading down the excellent A6006 from Ashby-De-La-Zouch into Melton Mowbray where I persuaded Bob to try a McBacon Roll while I gorged myself on a Double Sausage & Egg McMuffin.

When we left McDonalds we then picked up the incredible B6047 from Melton Mowbray all the way into Market Harborough where after several attempts we eventually found Midland Superbikes that was to be out next port of call. After expertly dodging the burger van parked outside we had a wander around what can only be described as a large warehouse that was packed with hundreds of second hand bikes and then eventually found the spiral staircase that led us up the parts and accessories department where Bob managed to pick up 2 pairs of EBC HH pads for his Blackbird.

Once we had left Market Harborough we decided to let Bob’s new Garmin Zumo 550 GPS unit lead the way through the back roads towards Bourne and it was along one of these roads, not far from Rockingham that we came across the 82 arch Welland viaduct.

After taking a few photos we then carried on our little jaunt towards Bourne and once we got to Bourne we picked up (not literally as it wouldn’t fit into Bob’s Givi box although that wouldn’t normally have stopped Bonzo) the A151/B676 back into Melton Mowbray and then onto our final stop of the day for coffee and scrummy cake at the Alpine Restaurant that is part of the Grange Garden Centre. Well worth stopping at if your passing.

After scoffing our cake we then headed back home via the same way we had come previously, the A6006 🙂 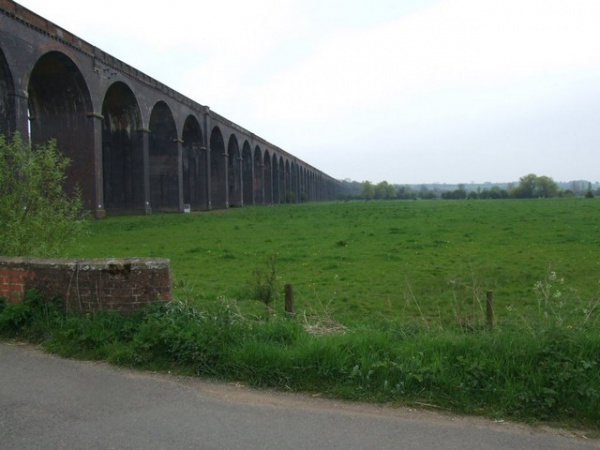 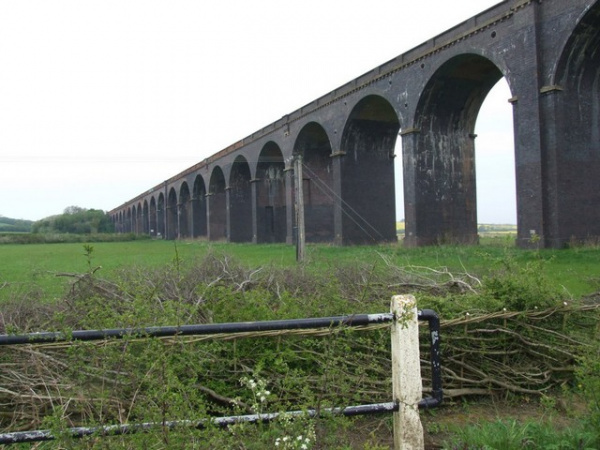 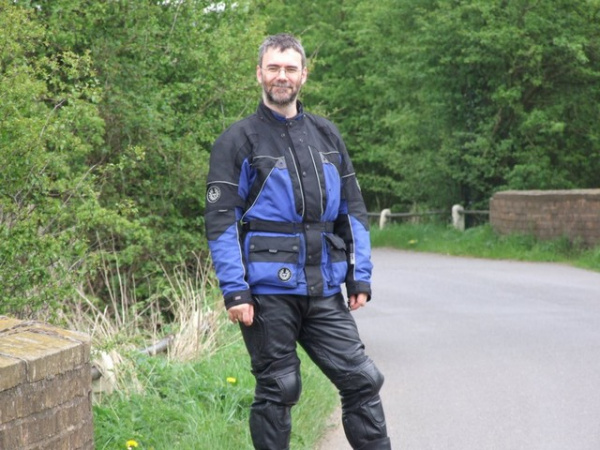 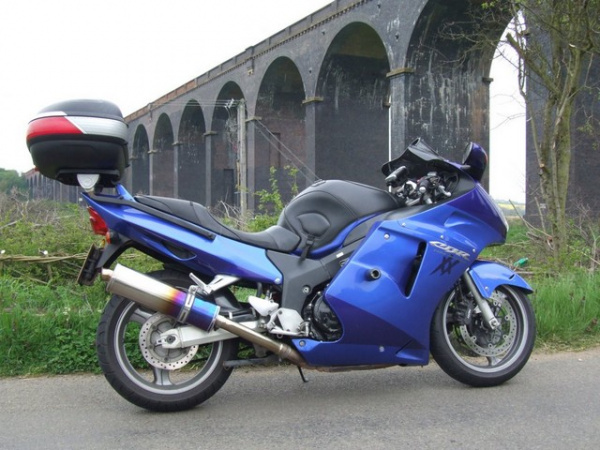 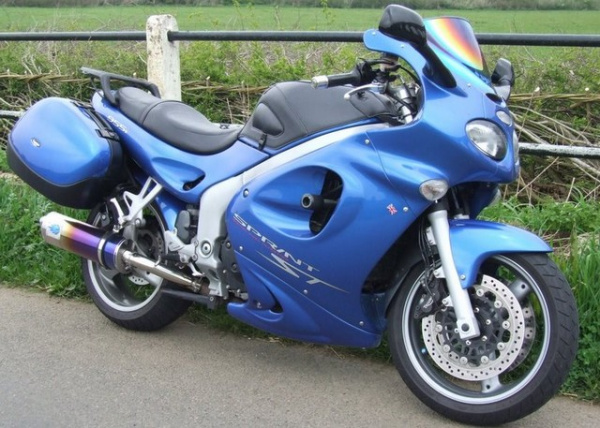 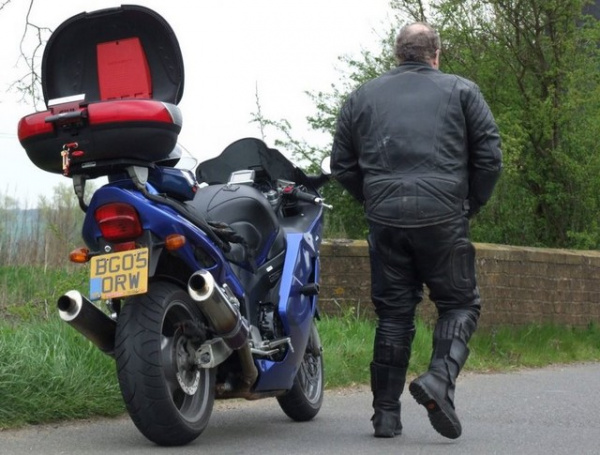 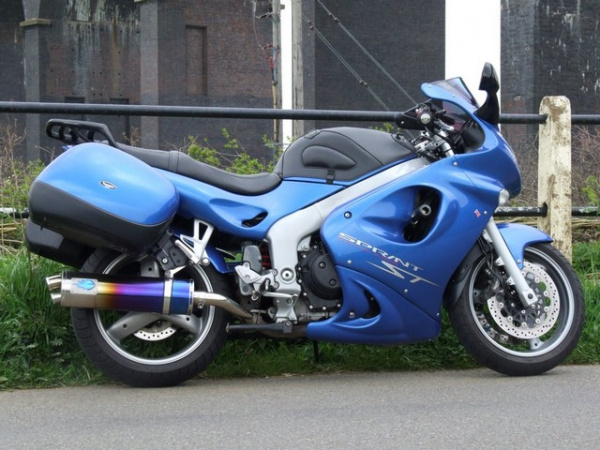 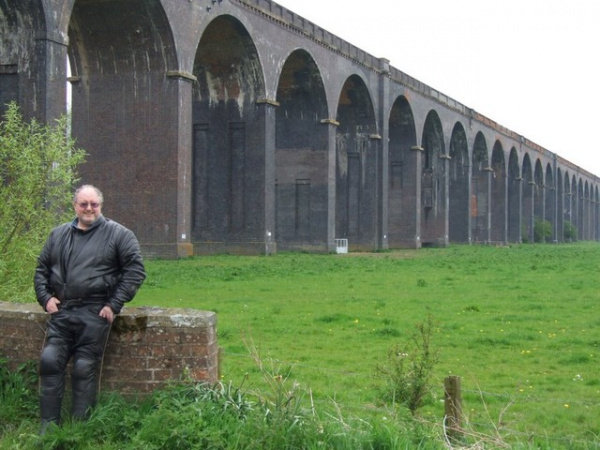 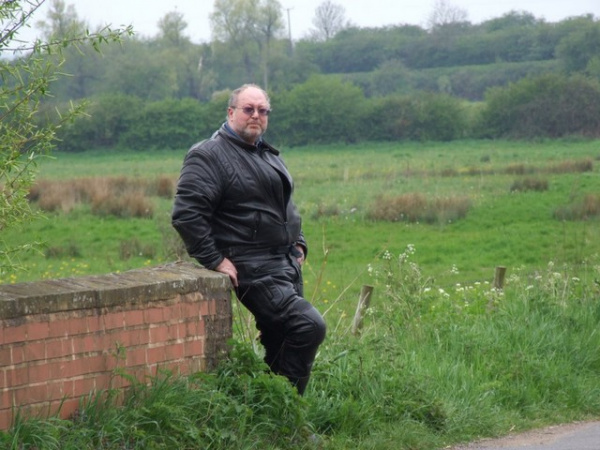