October 2014
After a number of years enjoying his Honda’s Ray decided to try something new and has gone and got himself a brand new Kawasaki Z1000SX, it’s still early days at the moment as he’s still running it in but everything it looks good. 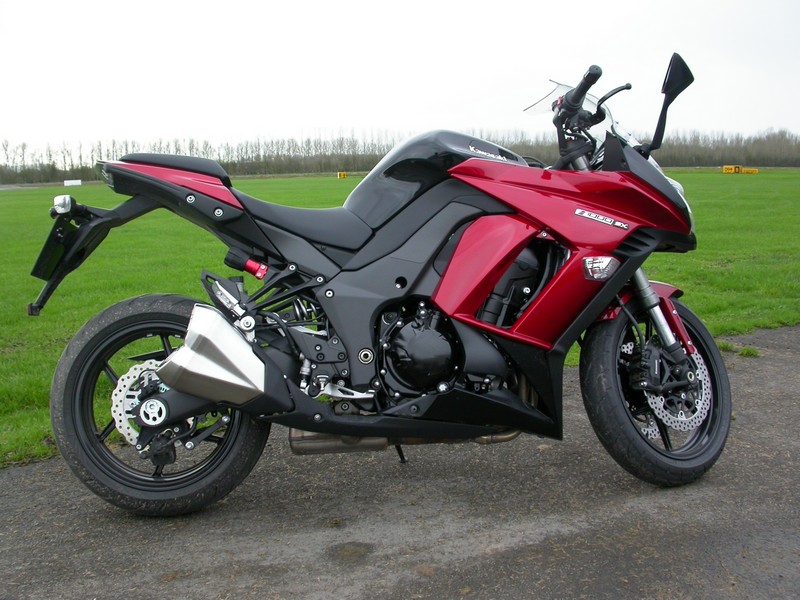 November 2014
Ray has finally managed to run the Z1000SX in (I’m talking abou the engine, not into a Ford Fiesta) and had it’s running in service done by M&P in Swansea so as a treat he’s had a nice shiney black screen fitted as well as the official Kawasaki panniers. 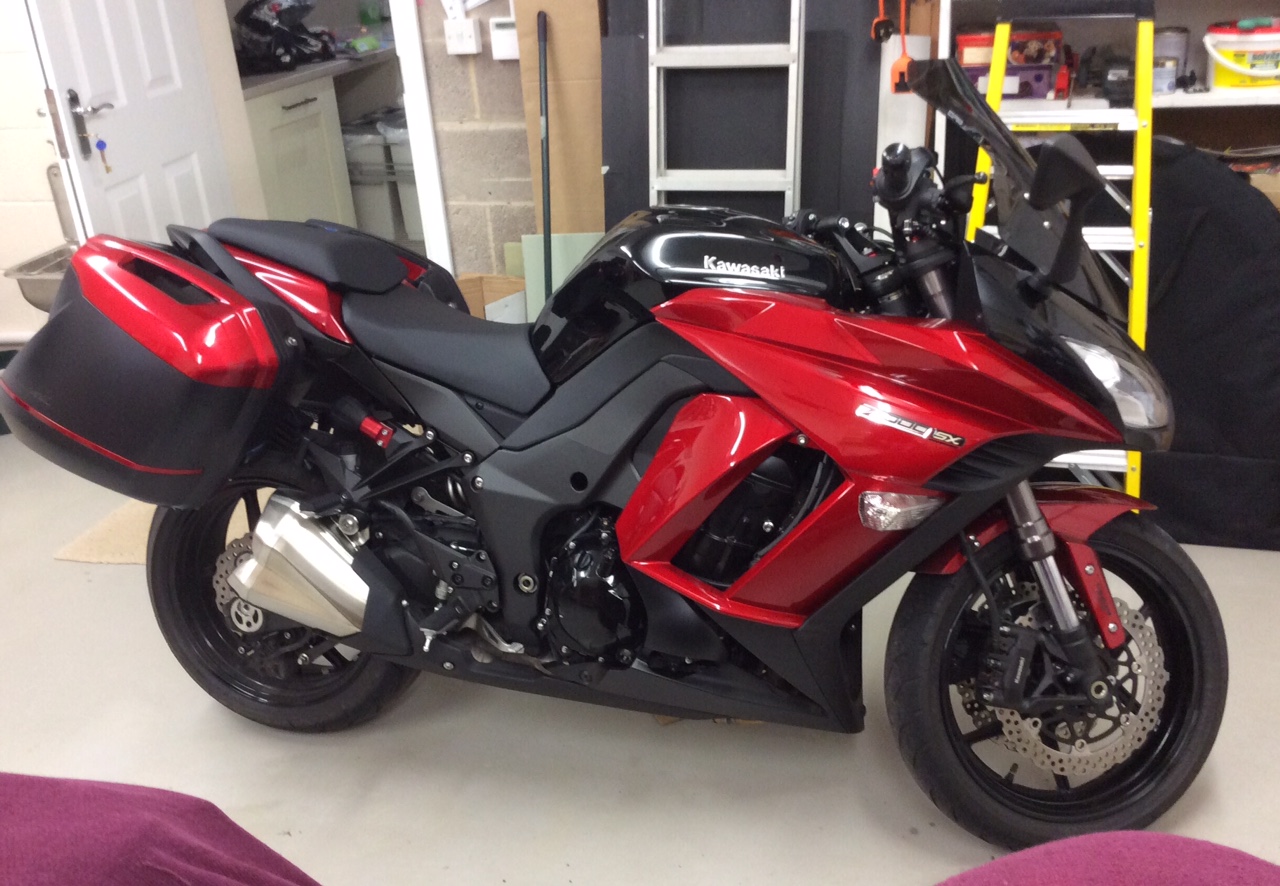 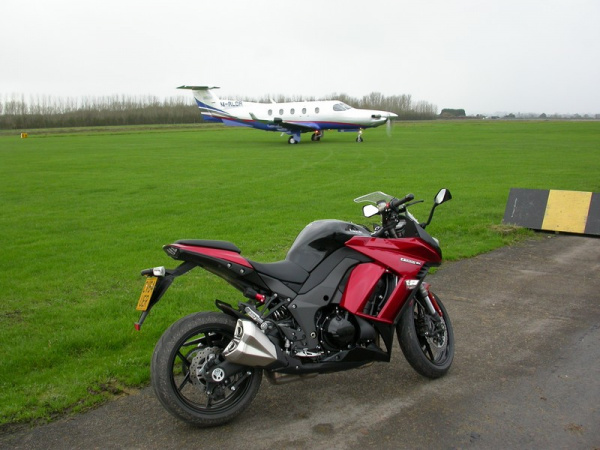 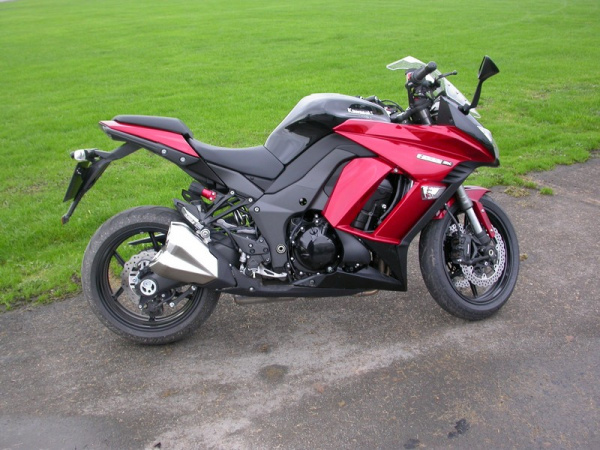 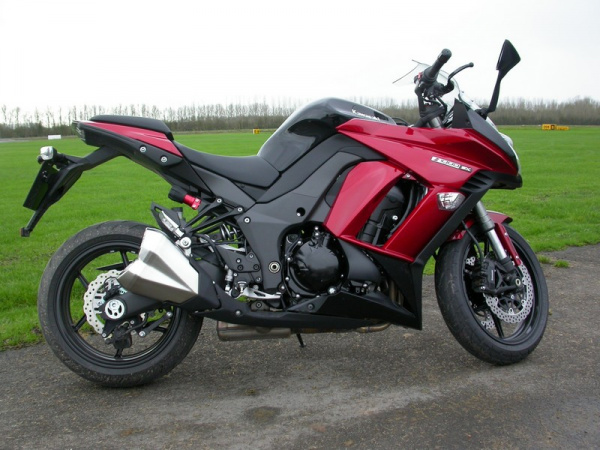 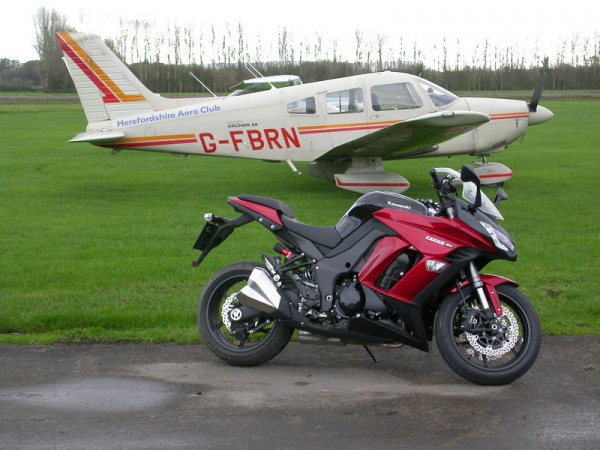 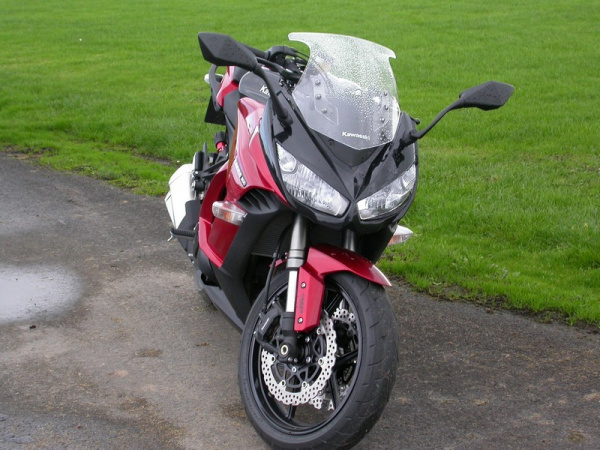 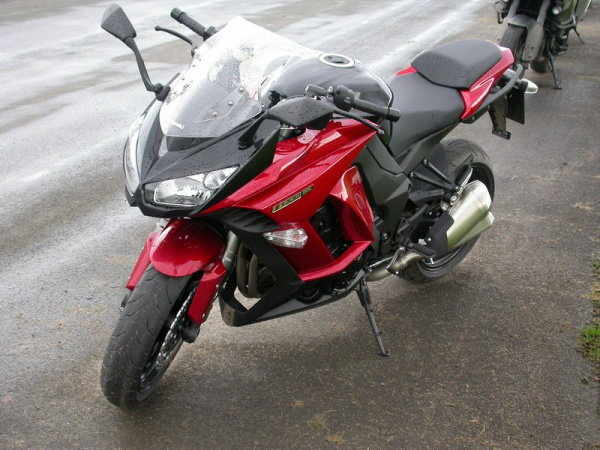 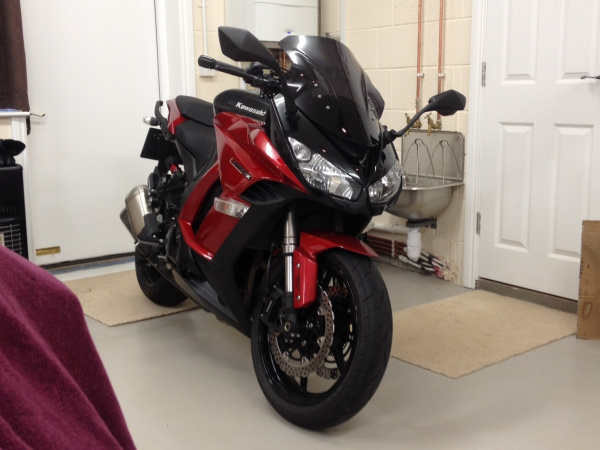 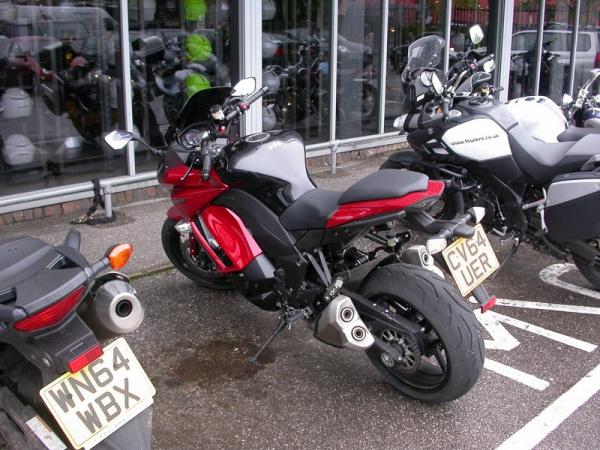 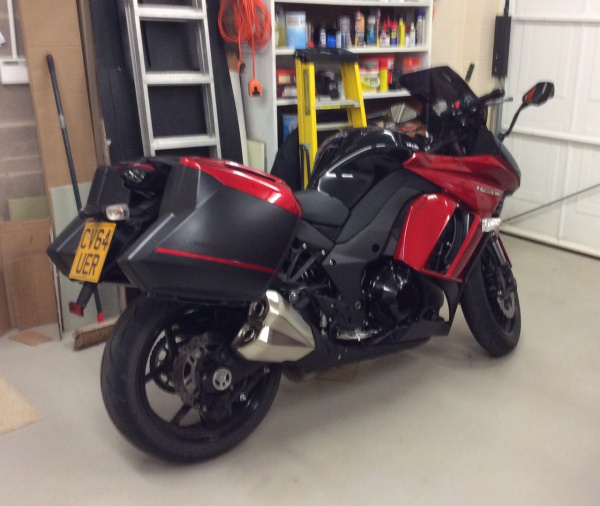 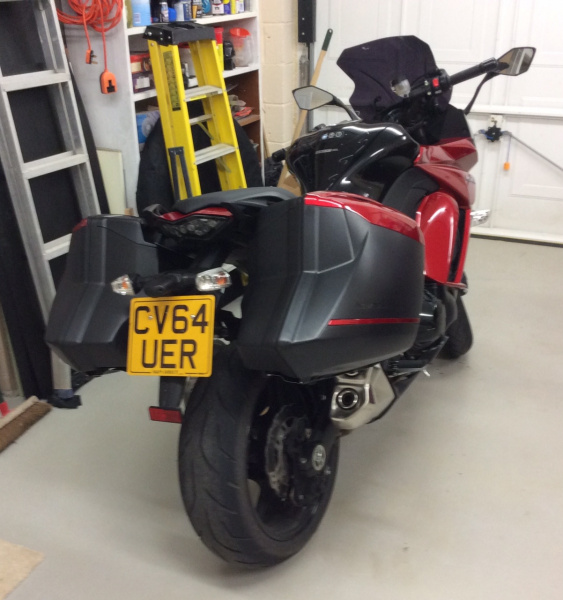 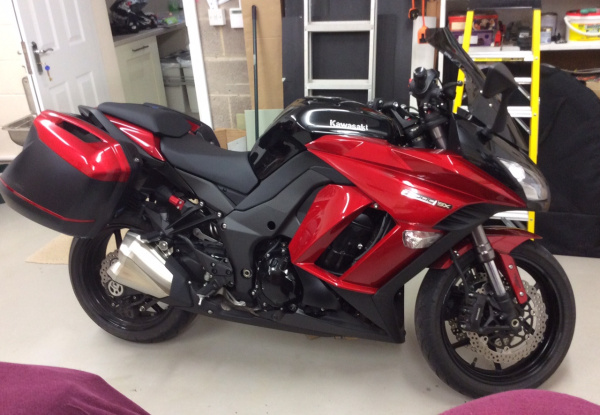 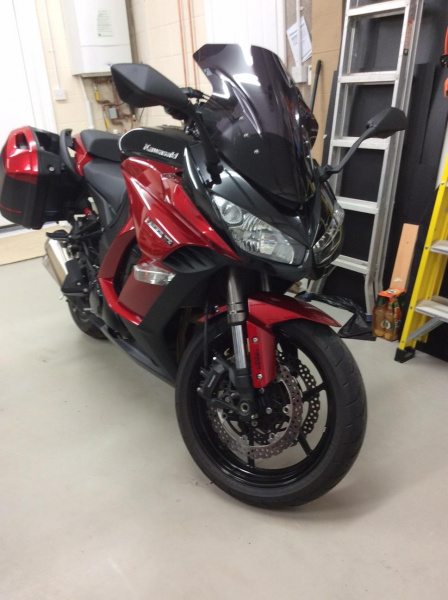 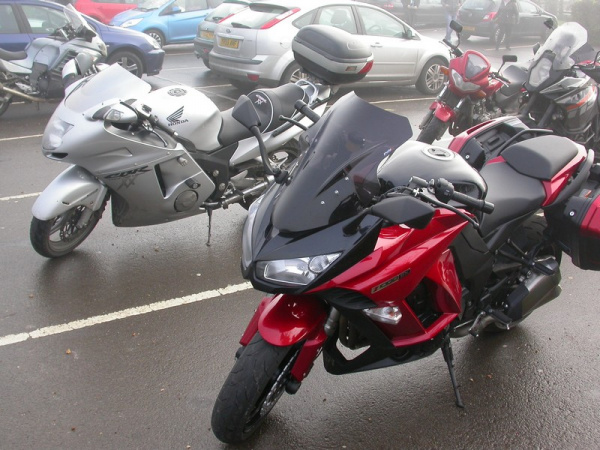 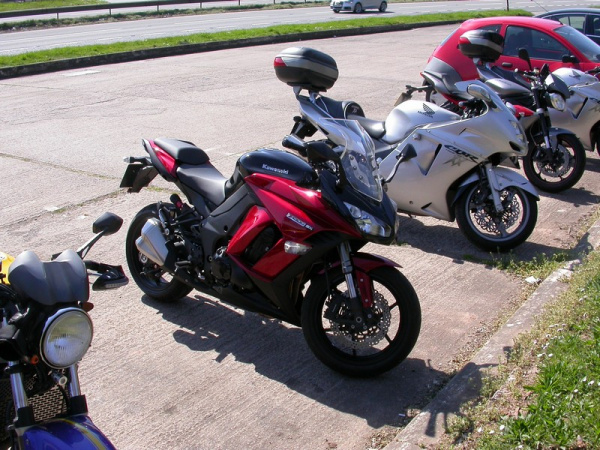 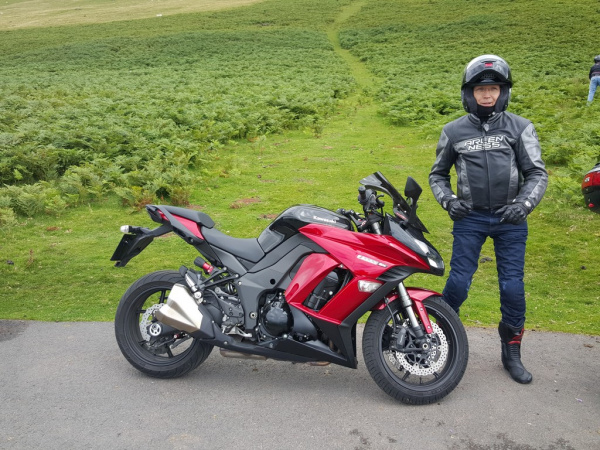 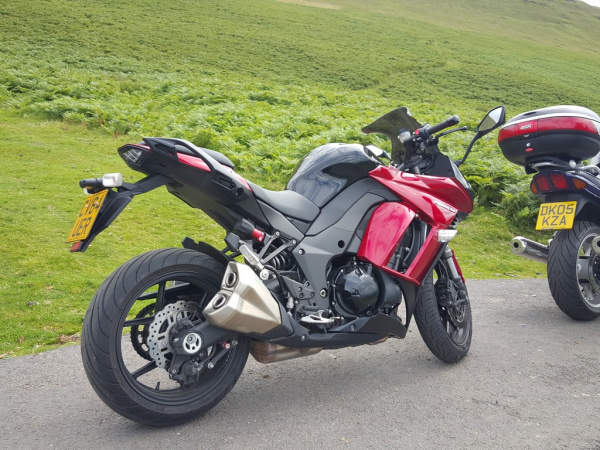 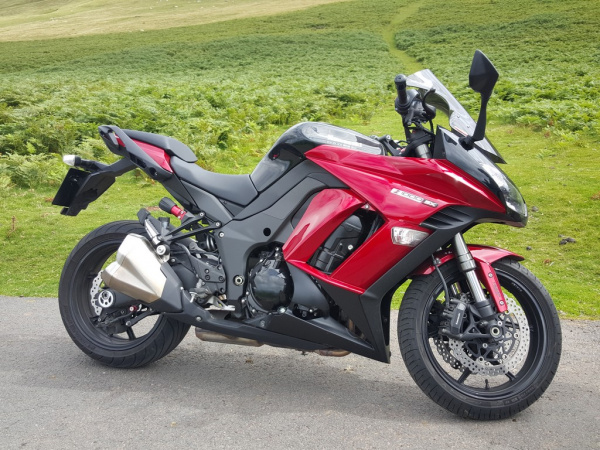 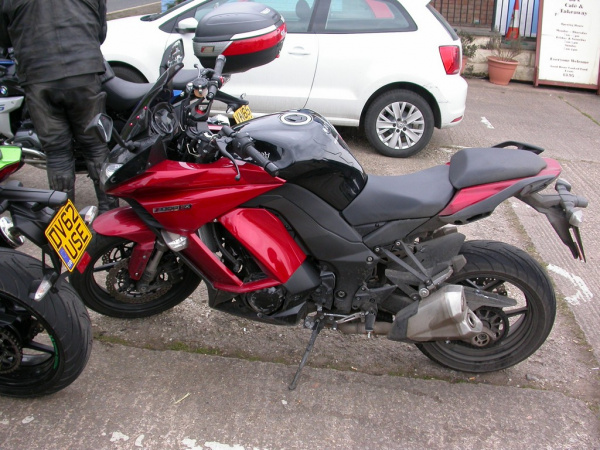