Another Saturday and another bike ride, we had arranged to meet Bonzo over at Crossgates cafe so after leaving the M5 at junction 7 and then followed the A44 from Worcester through Bromyard, Leominster & Kington until we arrived cold, wet and in need if a pee (the last 2 not related to each other) 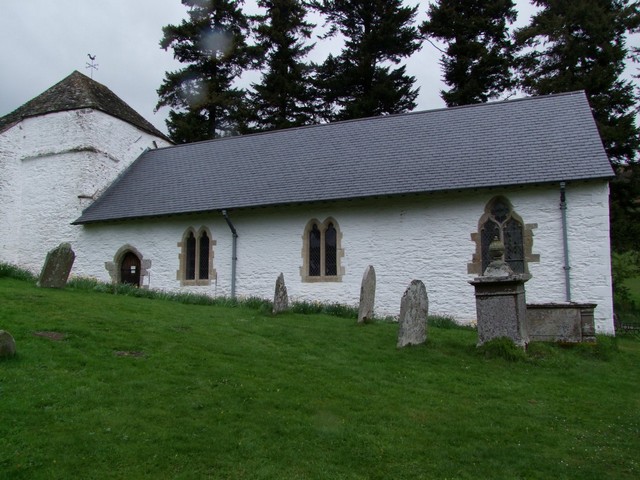 The Church of St Mary's, Pilleth site of the battle of Bryn Glas

After breakfast we headed along the A488 for all of 12 miles until we found the church at Pilleth that is the site of the Battle of Bryn Glas. The battle was fought on 22 June, 1402 (Bob remembers it as if it was only yesterday) and according to Wikipedia it was victory for the Welsh rebels under Owain Glyndwr. 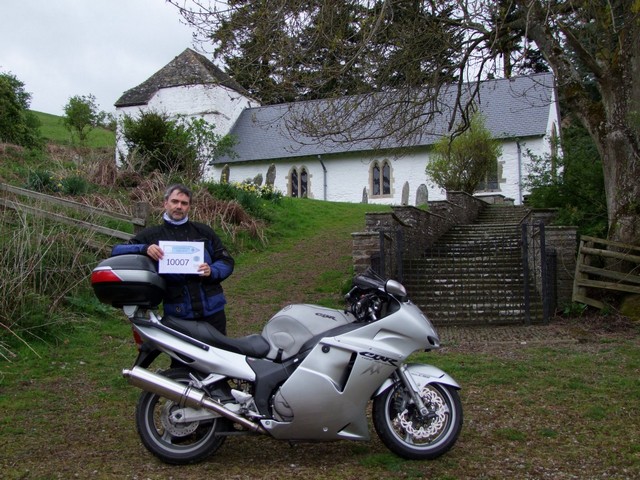 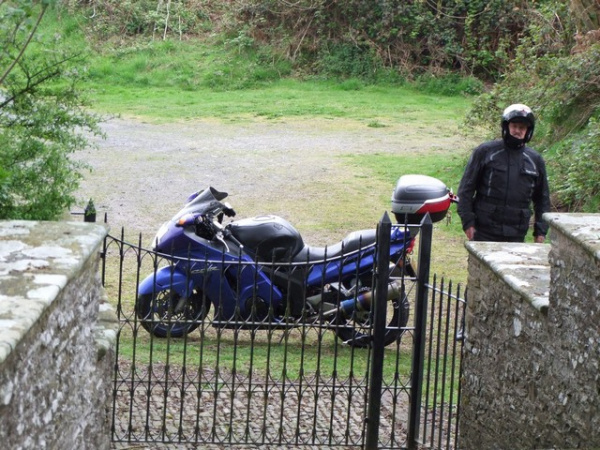 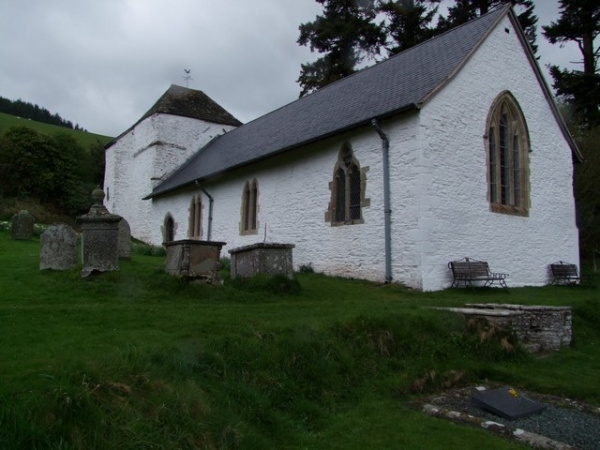 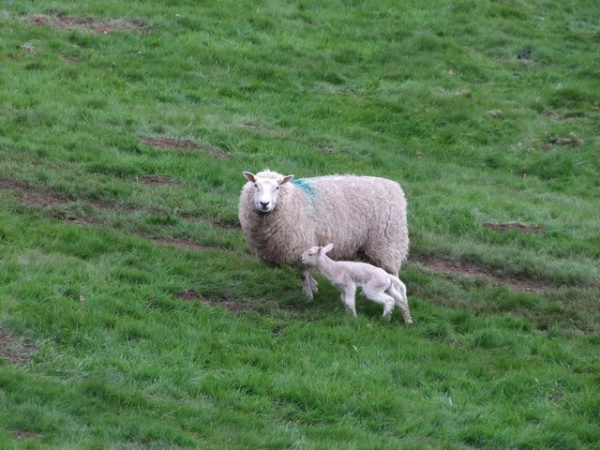 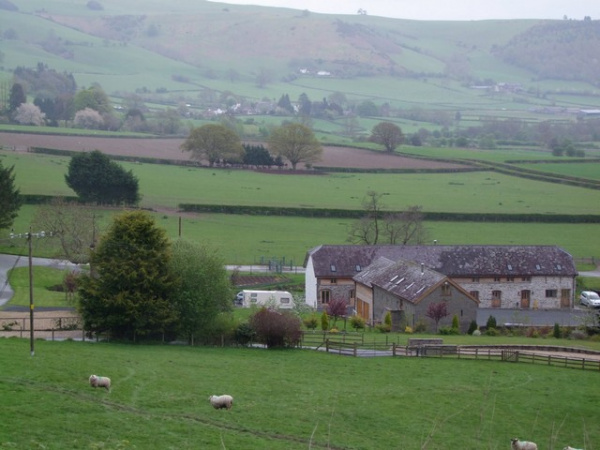 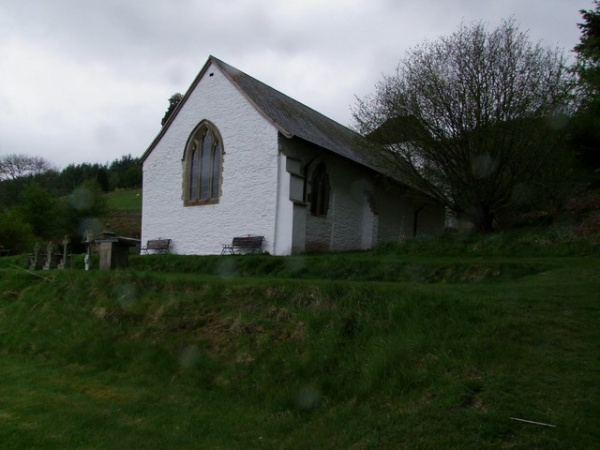 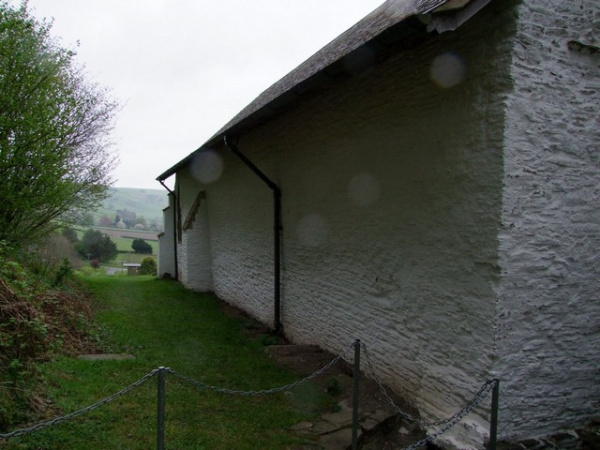 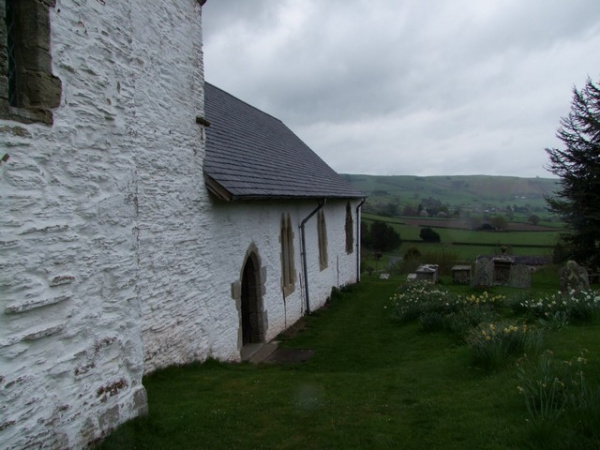 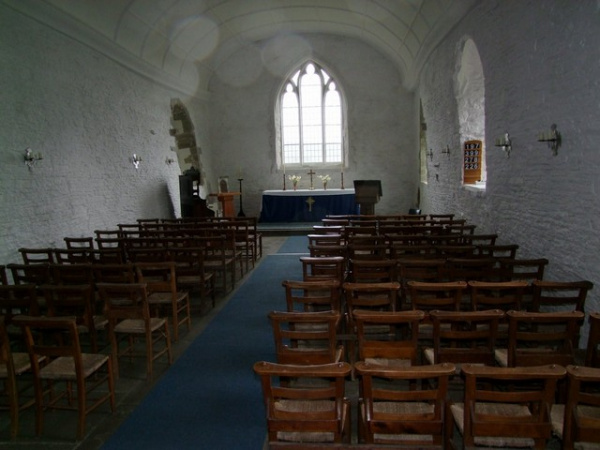 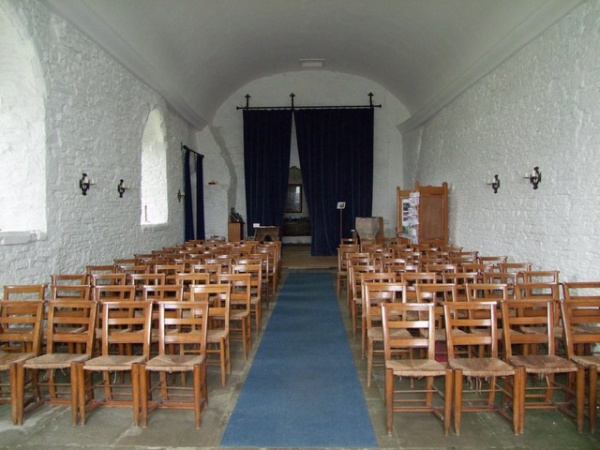 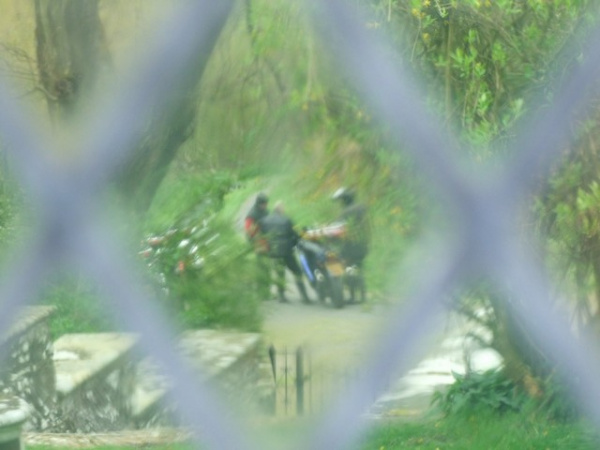 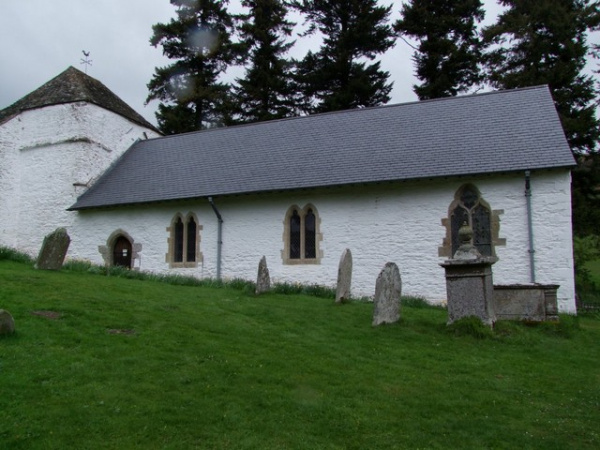 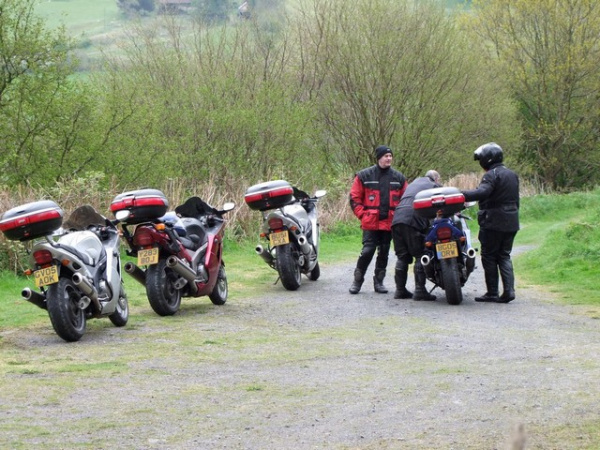 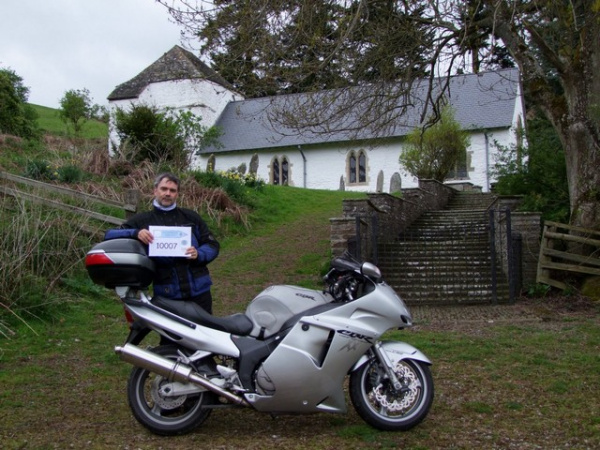 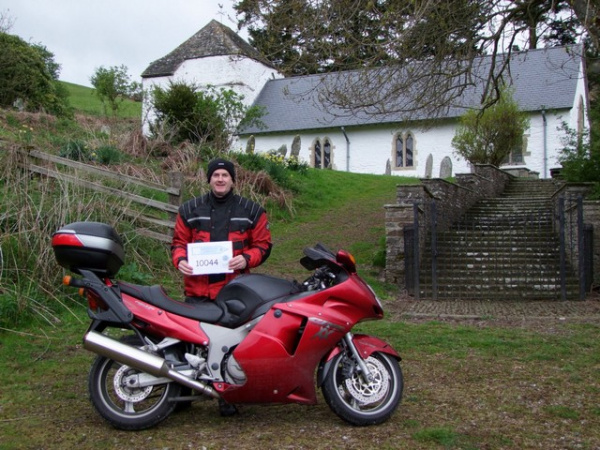 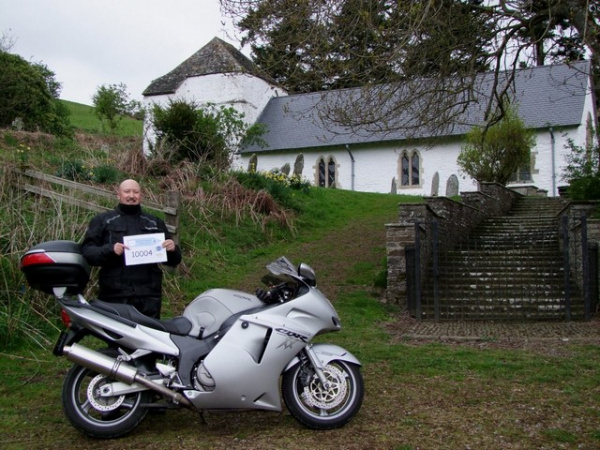 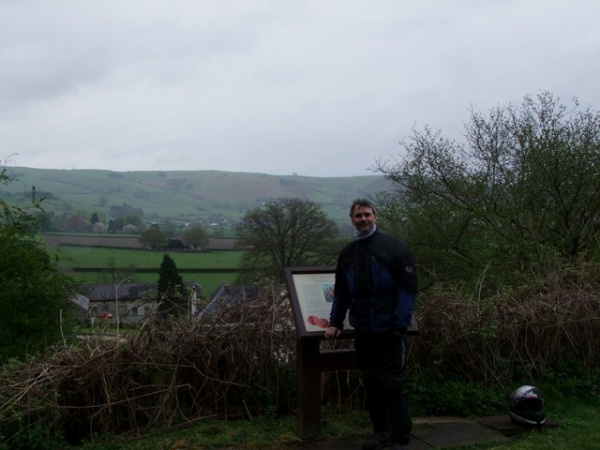 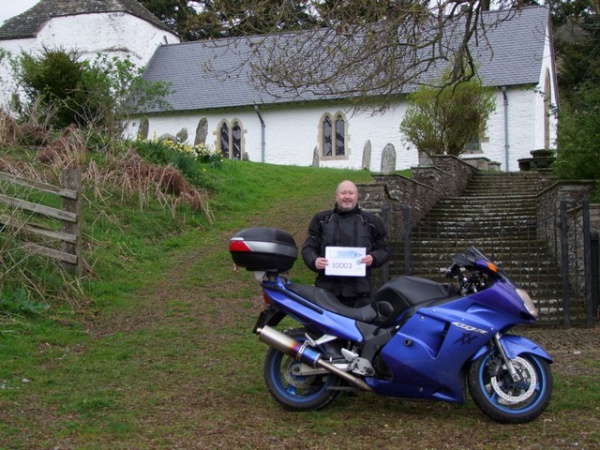