With a quiet day in prospect for the Rigsville collective Rig & Steve decided it was a good opportunity to venture way out East and tag a few TMBF Challenge 100 photos. Plan A was drawn up but with a prospective mileage of well over 500 and not enough low calorie breakfast and cake stops a plan B was formulated which involved mid 300 miles including eating and drinking stops, in the words of Del Boy Trotter, Perfik.

With a cooler and overcast day forecast it was a perfect start to proceedings. The designated meet up point turned out to be in the middle of the Catthorpe Interchange road works but was fine for motorcycle access. 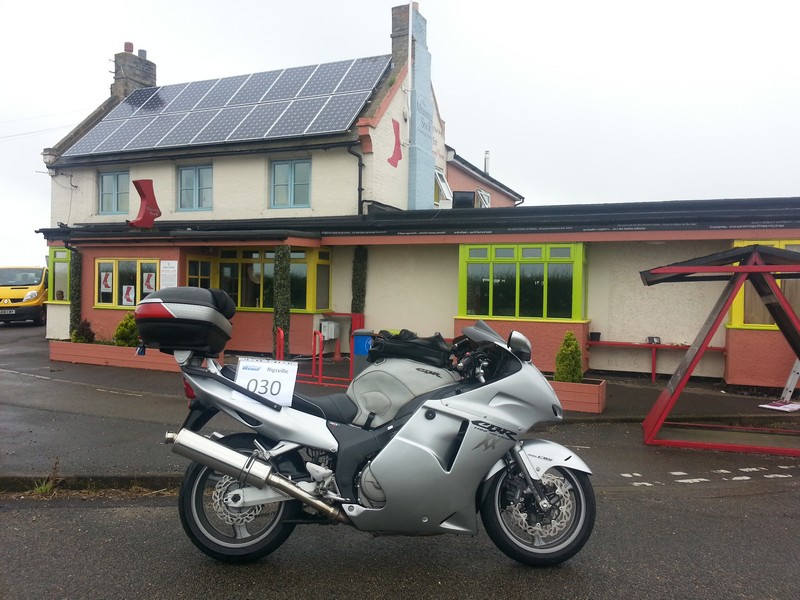 Onwards and upwards to the next appointment at Stanton Windmill, which unsurprisingly was to be found in Stanton just past Bury St Edmunds. 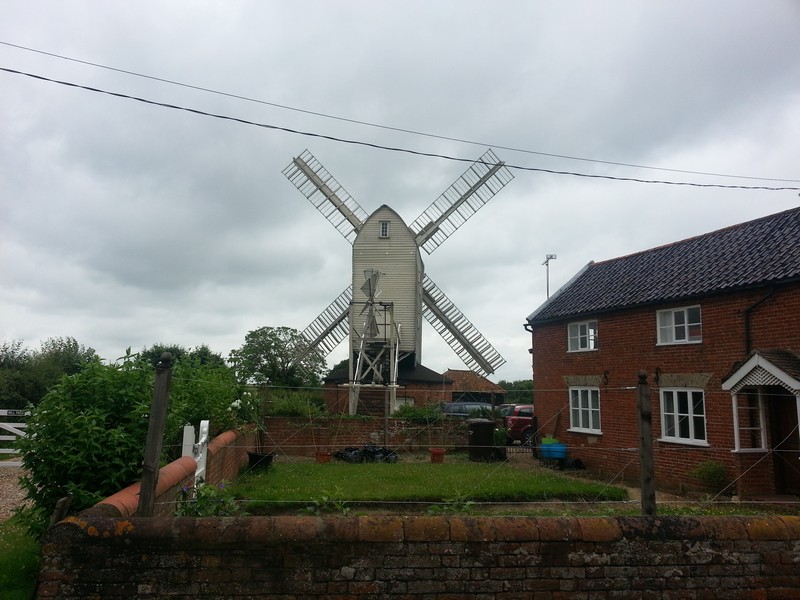 Next stop was a fine aviation museum located at the back of a pub called the Buck Inn on the B1062 at Bungay. The museum proved to be closed at the time of our visit so if you intend to have a trip out to view some historic aviation then make sure you contact the Norfolk & Suffolk Aviation Museum to check out opening times. A certain amount of exhibits are positioned outside the entrance gates but a Google earth view does show plenty more to see once inside. 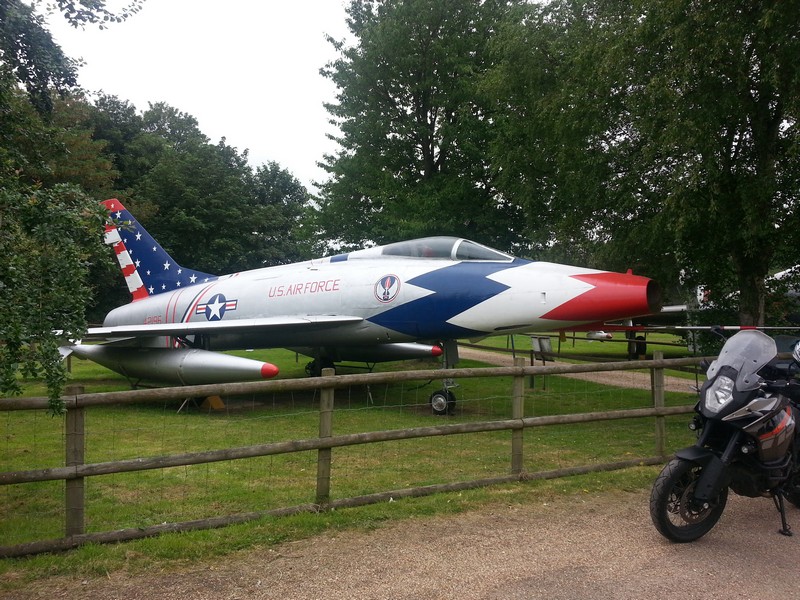 Our next destination was the RAF Air Defence Radar Museum, which looked to be a rather bleak collection of green buildings, presumably being typical of the day and as such did not draw any attention to themselves, perfect for their intended use. Again on this one, opening times are restricted as it is volunteer run but no doubt worth a visit if this stimulates your interest. 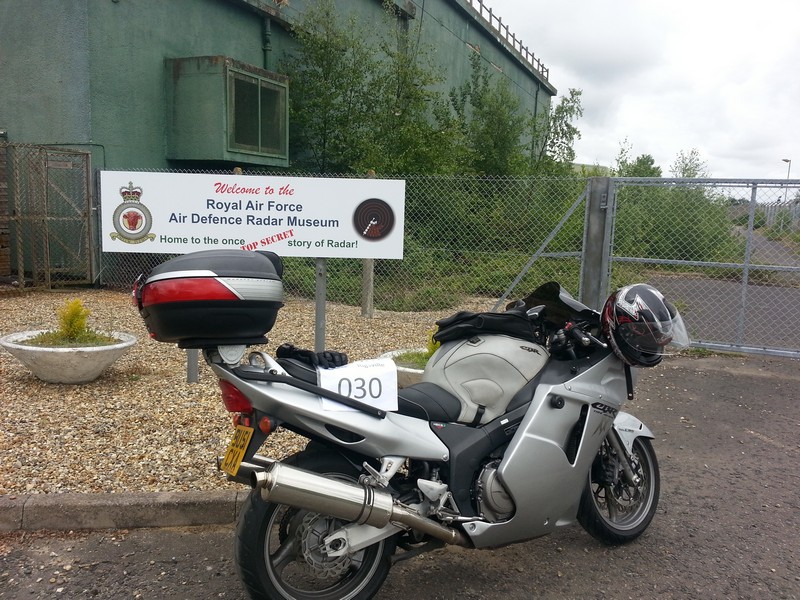 Yet another museum was next up, this time the Norfolk Motorcycle Museum in North Walsham. This one is more predictable in its opening times and boasts a collection of 80 motorcycles. Not as grand as the National motorcycle Museum but, no doubt still an interesting place to have a wander round. 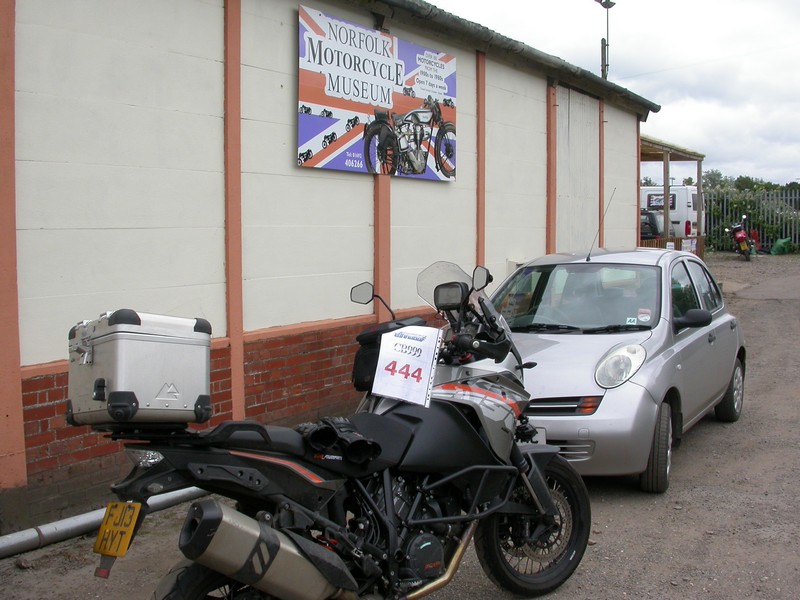 Up next was a trip to the seaside, we headed up to Cromer and along the North Sea coast to Sheringham, this was a busy little seaside venue and a slow trip down to the seafront was necessary to find the Sheringham Lifeboat Museum. 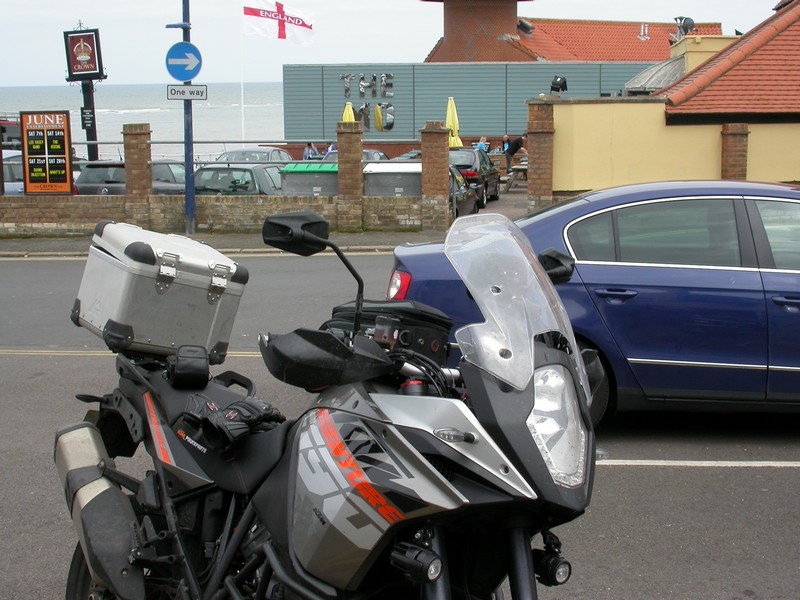 It was a while since our last pit-stop so we found a small cafe on the front and took on board some caffeine before heading back to the bikes via the beach so that Rig could collect a pebble from the beach to add to his collection, in this instance, for pebble read big stone!. Next job was to park up in a restricted zone outside of the Museum to take the necessary photographs.

From Sheringham we headed off to our last photographic stop, the Crosskeys Bridge, near Kings Lynn. This turned out to be a rather impressive engineering structure over River Nene.

The bridge swings open to allow shipping access to the river, unfortunately it remained in its usual position whilst we were parked up. 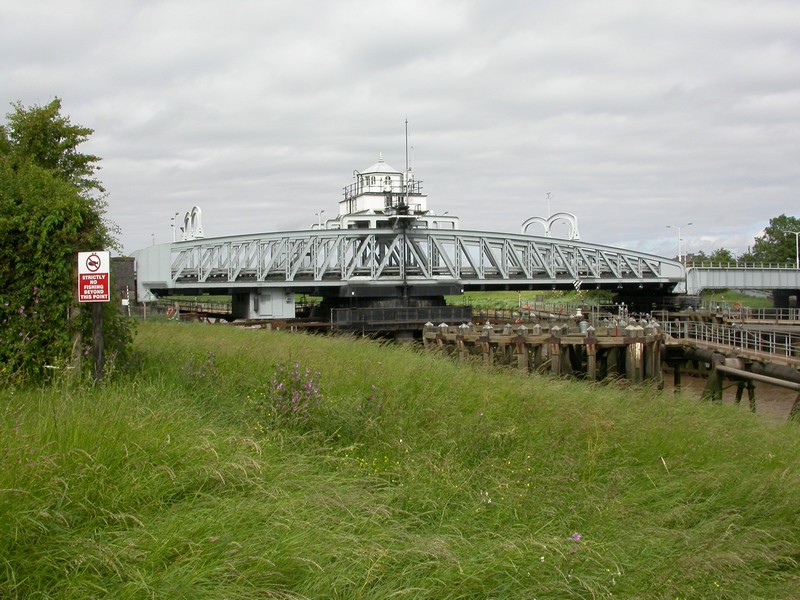 All that remained now was a refuelling stop both for the necessary go-juice for the bikes and a refreshment stop for us, a local Tesco satisfied both criteria and after the top ups we headed off west along the A47 back to the Midlands and home. 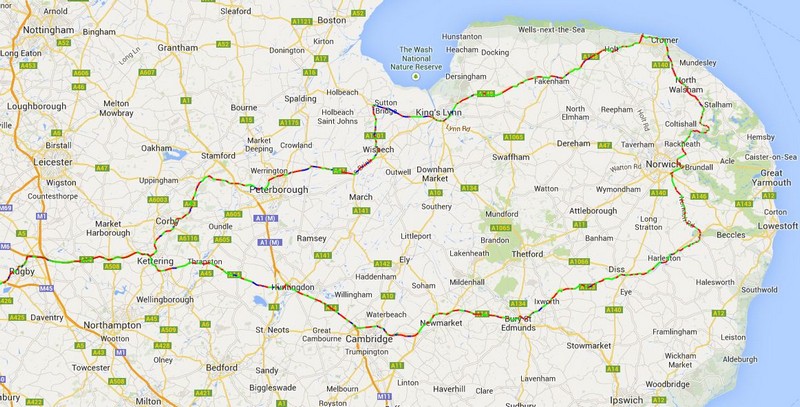 Overall a fine day out which seemed to pass quickly as they do when a plan comes together, looking forward to the next trip out…………….