Pembridge landing ground was upgraded to a “proper” airfield in 1941 with the addition of a hard runway and at the same time it was renamed to Shobdon Airfield. 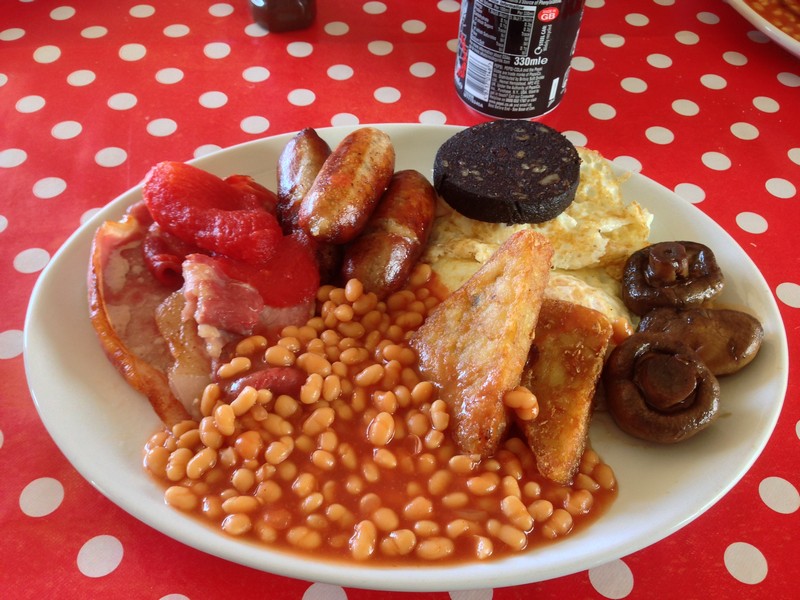 After the war the airfield was abandoned by the military and left to fall into disrepair, it was in the early 1960’s that the newly formed flying club was allowed the use of the facilities and carries onto the present day.

The cafe is contained in the main clubhouse building, which must be one of Major Peter Norman Nissen’s famous constructions, and is open to the public 7 days a week throughout the year. A fine range of meals is available which appeal to all tastes. Shobdon Cafe is a popular destination for Cyclists, Motorcyclists, car clubs and aviation enthusiasts alike. There is a grassed outside seating & viewing area for when the great British weather permits. In addition, there is an adjacent caravan and camping area, plus a licensed bar.

This cafe is well worth a visit and the culinary offering is of high quality and at reasonable rates. 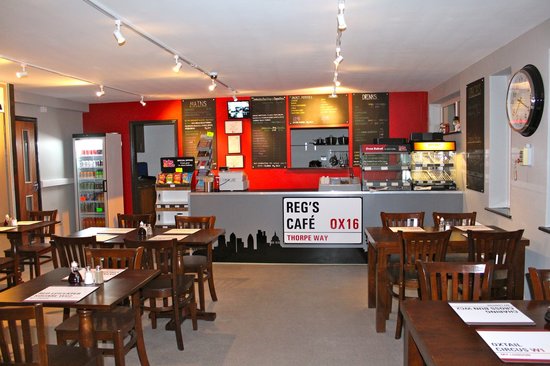 Hidden away in one of Banbury's industrial estates is a gem of a place, it's not your usual greasy joe's cafe that you would expect to find but one that's very clean, well decorated (love the london theme) and serves great food by very polite and friendly staff. 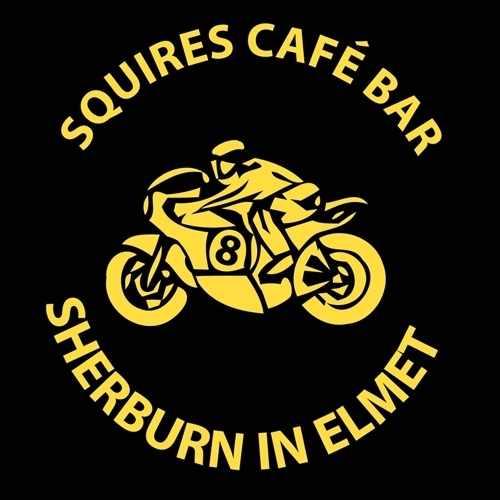