Bob and Bonzo had already had a ride up to Scotland to bag the 2 Scottish national parks in July but unfortunately Rig couldn’t make it due to work commitments, but now it was August and with a weekend off and nice weather forecast it was time for part 2.

Bob and Bonzo had such a great time in Scotland they both decided to come along for the ride.

As will all of our little rides up to Scotland, we arranged to meet at 5am just outside of Coleshill next to the M6 motorway so we could get the worst part of the journey out of the way before the main rush hour started.  After jumping onto the M6 we headed north and finally stopped at Lancaster services 132 miles later for petrol and a much needed full English breakfast.

Once suitably refreshed we only had another 184 miles to get to our first national park in Loch Lomond before heading east 53 miles to for our overnight stop The Green Hotel in Kinross. 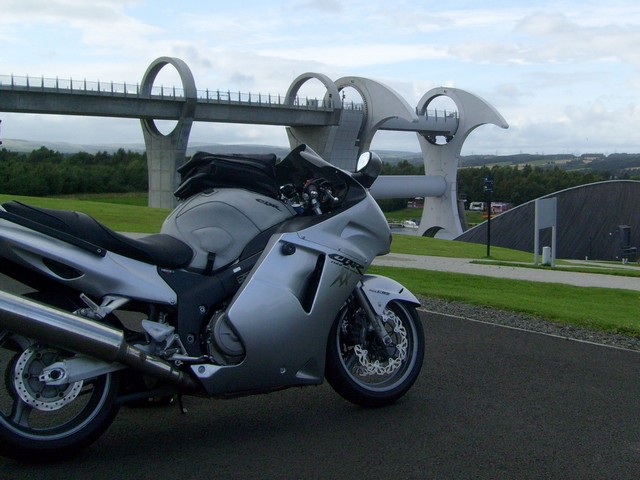 The following day we had the ‘pleasure‘ of the A9, this road turned out to be the most boring road in the world but we eventually managed to survive the 112 mile ride up to our last Scottish national park, the Cairngorm National Park. 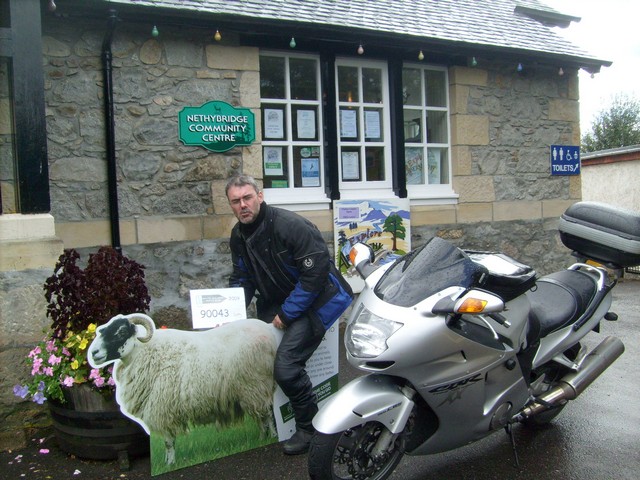 Rig and his Honda Blackbird in the Cairngorm National Park

Thankfully the ride back to Kinross was way much better as we decided to ride back via the A93, this road is a great road and had us wondering why the f00k we used the A9!

Once again we spend the night at the Green Hotel in Kinross before attempting to eat their entire stock of bacon the following morning.