With the last day of February being a bit on the wet and miserable side Billy decided on a short trip out just to keep the bike in its usual dirty state. Kimbolton was the target of the day with the route planning taking in a quick stop off in Billing, Northamptonshire. Anyone who owns a Land Rover, and by this I mean a proper one!, will know where Billing is as it is the venue for the best Land Rover bits and bob’s event on the calendar : www.billinglandroverfest.co.uk

The day turned out to be quite a simple one, the sat nav route worked perfectly as you would expect only serving two locations but you never can tell with these things.

The rain kept up its momentum for 80% of the journey, never getting into a downpour but always there giving the visor a good workout. 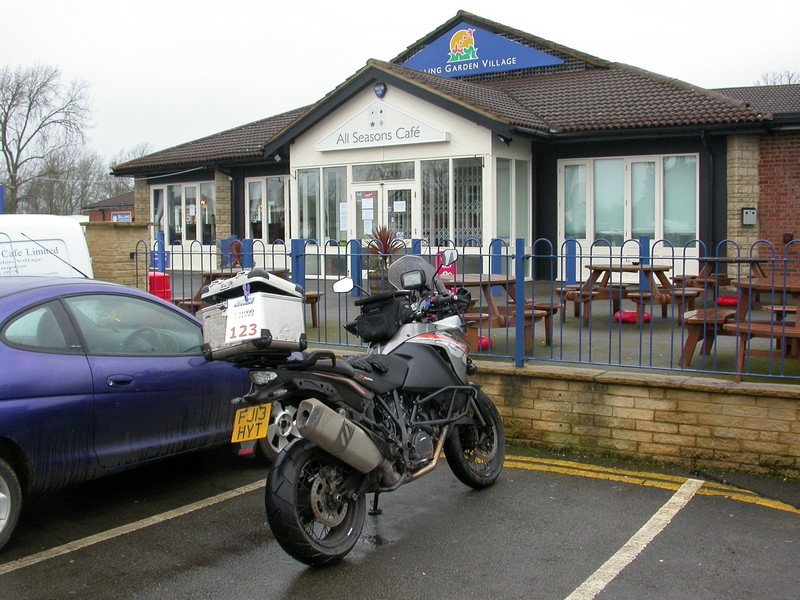 The first stop off at All Seasons Cafe was probably a bit early as it was not open yet so the planned coffee stop was forgotten about and it was straight onto the posh part of Cambridgeshire and specifically the large village of Kimbolton which is home to Kimbolton School which takes up a good percentage of the land with the site split over at least two areas. 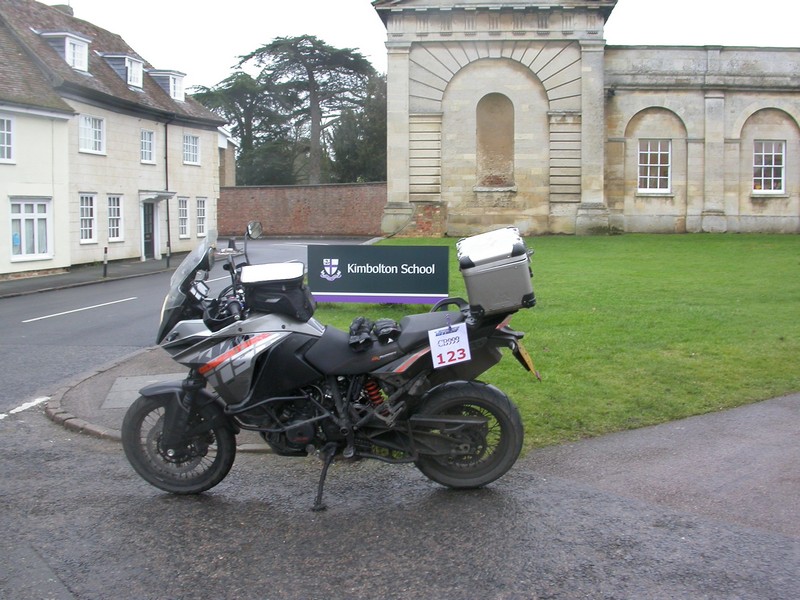 The homeward leg was via the A14, not the most exciting of roads but is good to eat up the miles coming out of the Cambridgeshire region back home to Warwickshire.

The whole trip out was only around the 100 miles mark so Billy was home in time to earn brownie points and knock off a couple of the household jobs which have a habit of building up during the working week.