We started today’s little jaunt with breakfast outside in the glorious sunshine at the lovely canal side Cafe near Sutton Cheney known as Sutton Wharf. Here you can sit and watch the narrow boats pass by while munching on a bacon batch or in Bob’s case a nice big fry up! 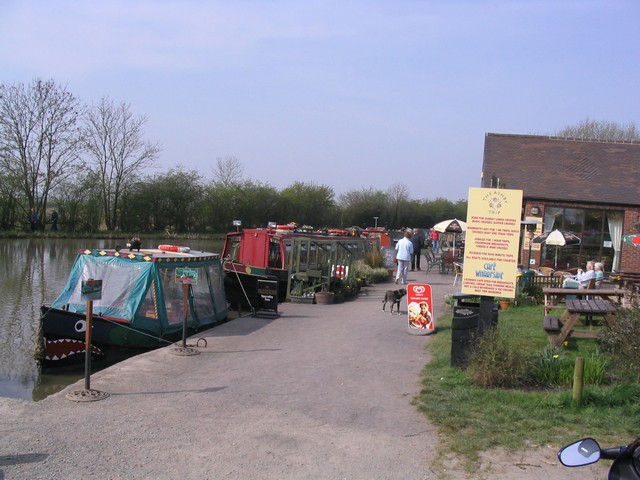 After we had finished our food we headed up towards Coalville and then onto the fantastic A6006 into Melton Mowbray, from here we carried on through the town and onto the equally fantastic B676 into Bourne. When we arrived in Bourne we decided to use Bob’s favourite toy (no the OTHER favourite toy) and use his Garmin GPS to get us to Market Rasen where a couple of miles along the A361 you will find Willingham Woods, a favorite biker meet of the area. 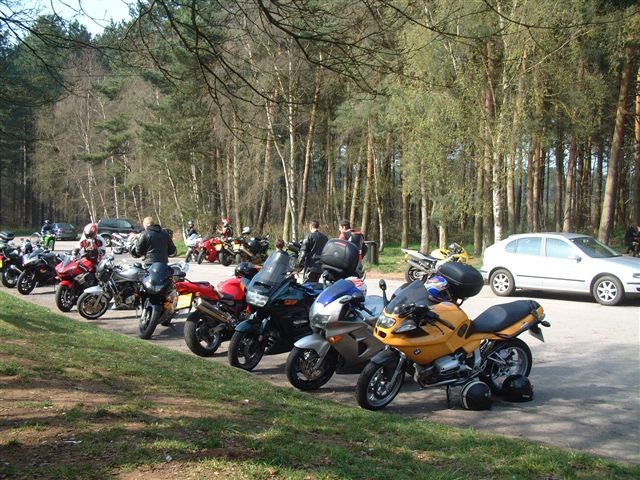 After following the A15 around Sleaford we finally approached Lincoln and we were rewarded with not only some great views of Lincoln Cathedral but also loads of AWAKS airplanes lined up at RAF Waddington, after Lincoln it was just 16 miles up the A46 to Market Rasen and after a few wrong turns we eventually found the Willingham Woods Kiosk.

The Willingham Woods Kiosk is just off the main A631 and is part of a small car park where people park up and go a wandering around the local woods, or if you’re a biker you can buy a cup of tea and a bacon batch and sit and admire all the other motorcycles parked up. Guess which one we did?

The atmosphere is very relaxed and plesent, probably aided by the unusually warm weather we were having but it was very relaxing sitting on our asses on the grass bank watching all the bikes (and ladies) pass us by. After an hour we decided that it was getting late (remember Bob’s ASBO, he has to be home before dark) so we jumped back onto our bikes and decided to take the more direct A46 to Nottingham and then the A42/M42 home. 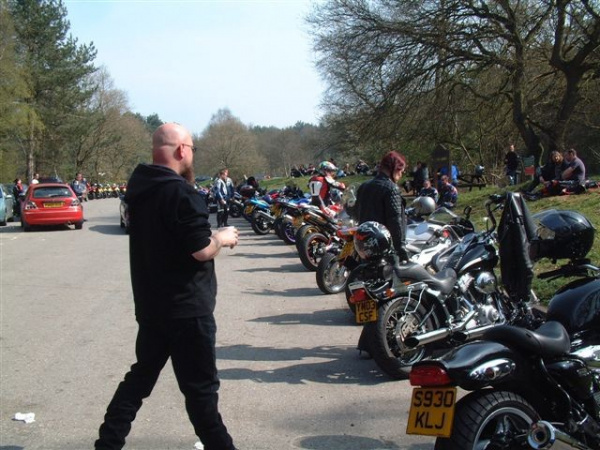 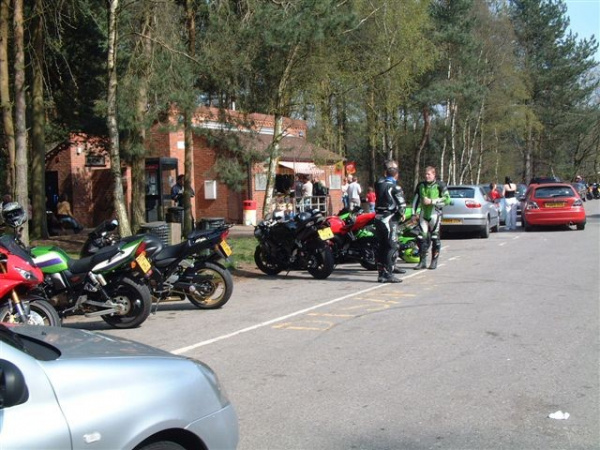 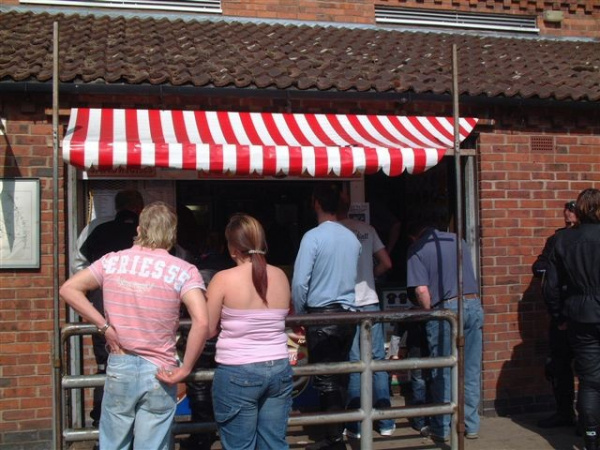 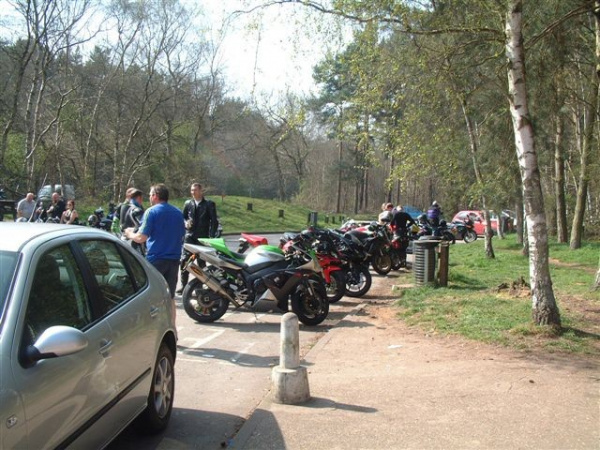 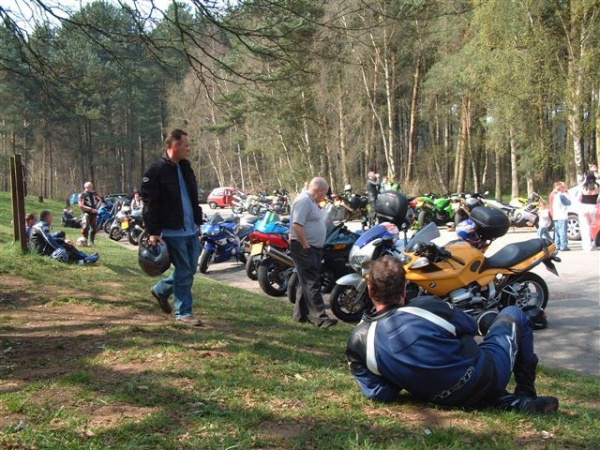 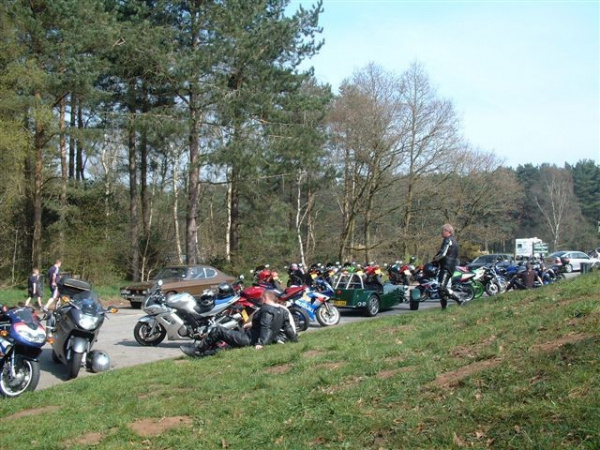 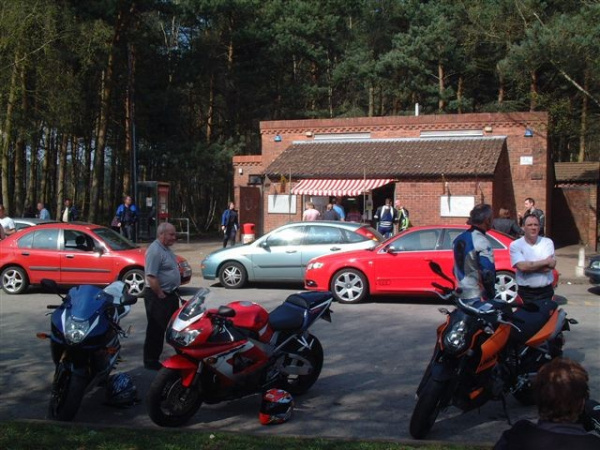 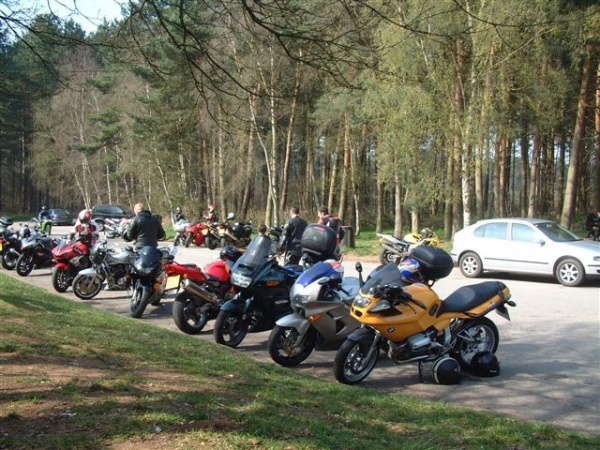 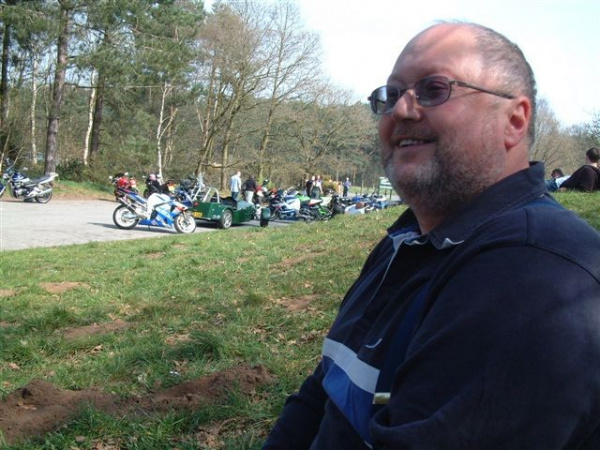 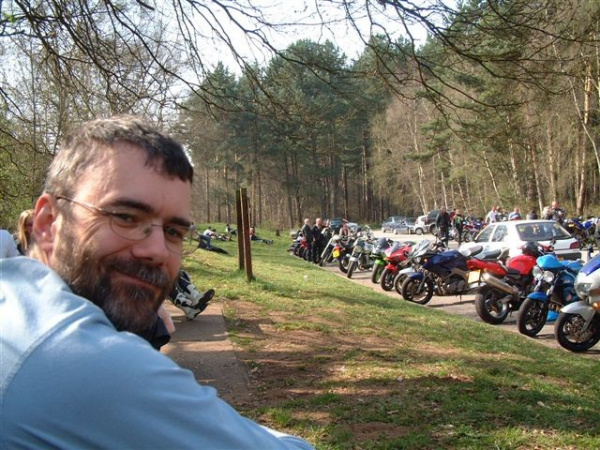 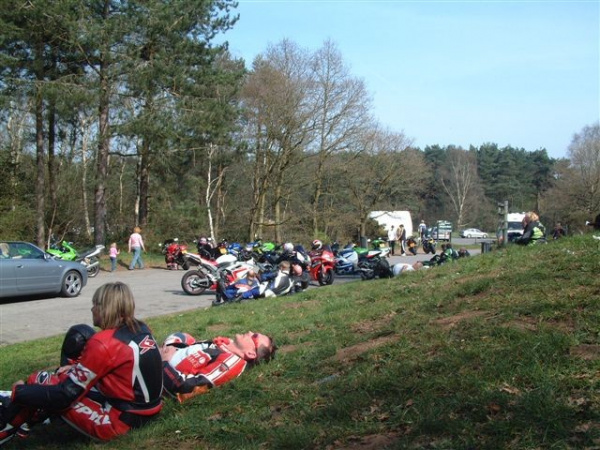 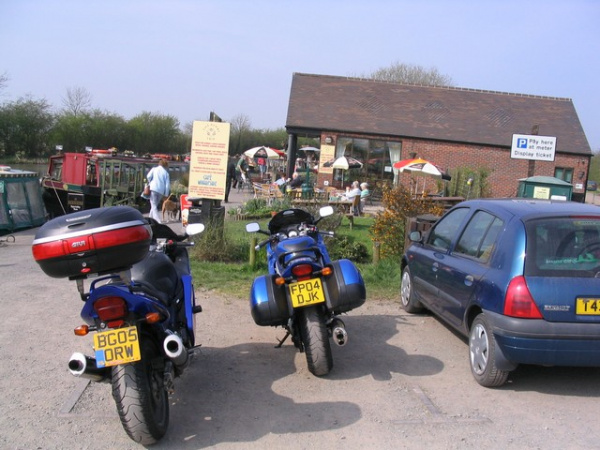 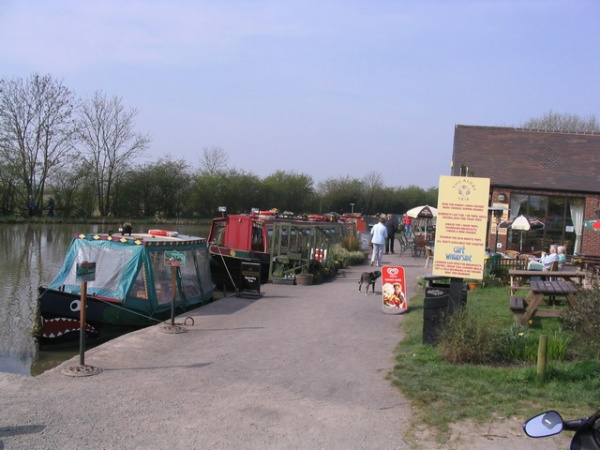 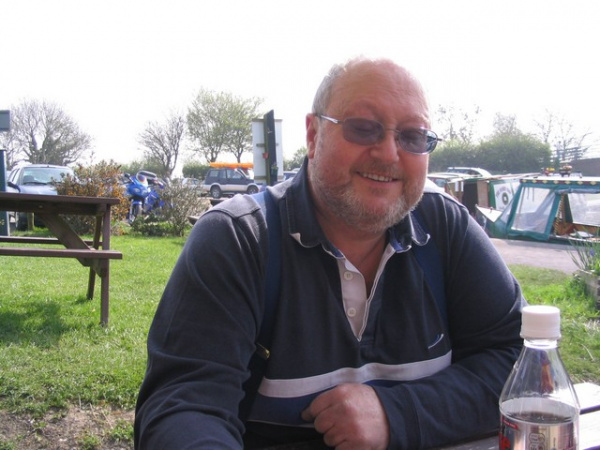 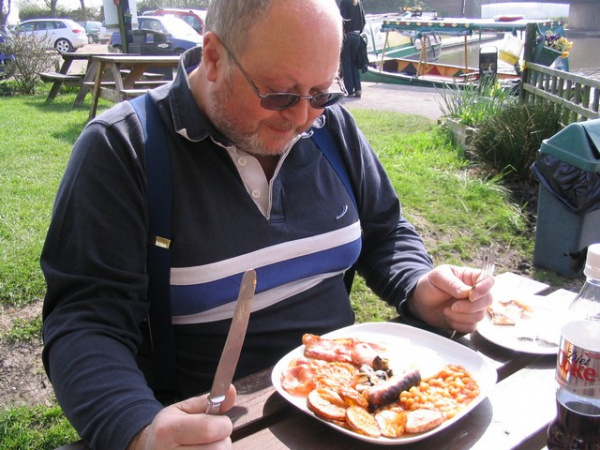 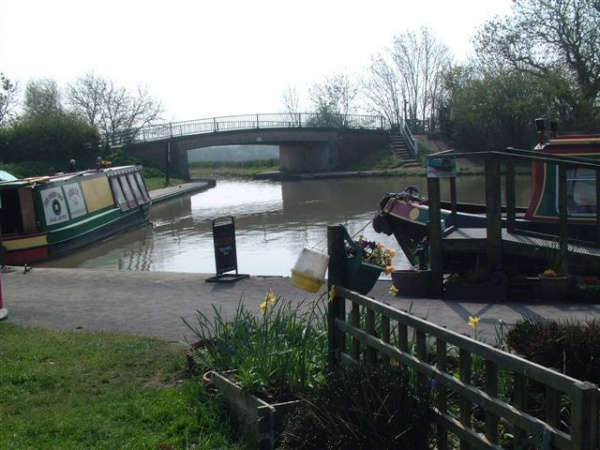