We started at Thunder Road Motorcycles in Bridgend for their official opening and spent a while admiring the new models (and new bikes) then we went on to a new cafe that Bonzo found called Village Farm Cafe on an industrial estate in a place called Pyle, the grub was superb! 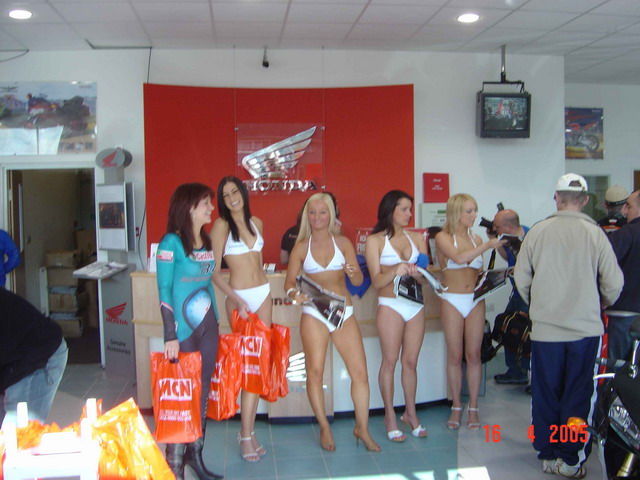 We went from here to a place called Aberavon which is a beach near Port Talbot. I haven’t been there for 20+ years and just wanted to see it. Hadn’t changed much!

We then took a route through the Black Mountains to Llandovery and took some pictures of the castle and a shiny man on the hill!

We ended up on the top of the Brecon Beacons, as usual, for a last cuppa before home.