Ray bought his Fireblade in 2002 and rode it all around the UK including some very long trips to France. 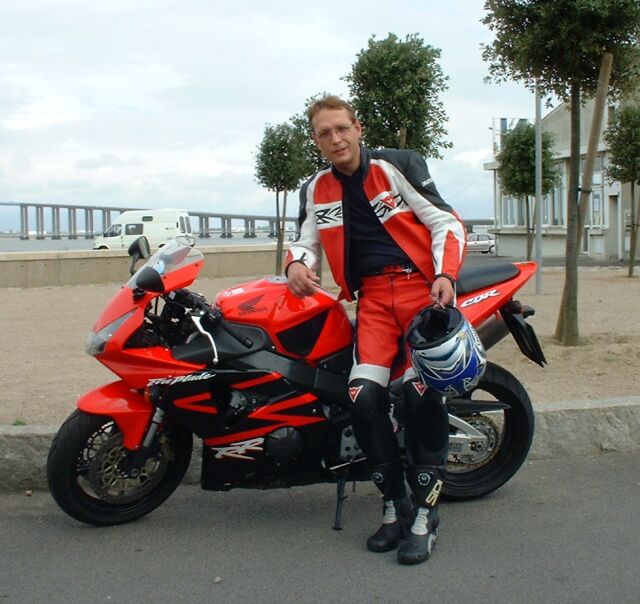 The only modifications Ray did to his Blade was to fit a Givi rack and box.

In August 2004 Ray forgot to go around a corner and decided to try and go under the armaco instead, the end result was a slightly bent bike. 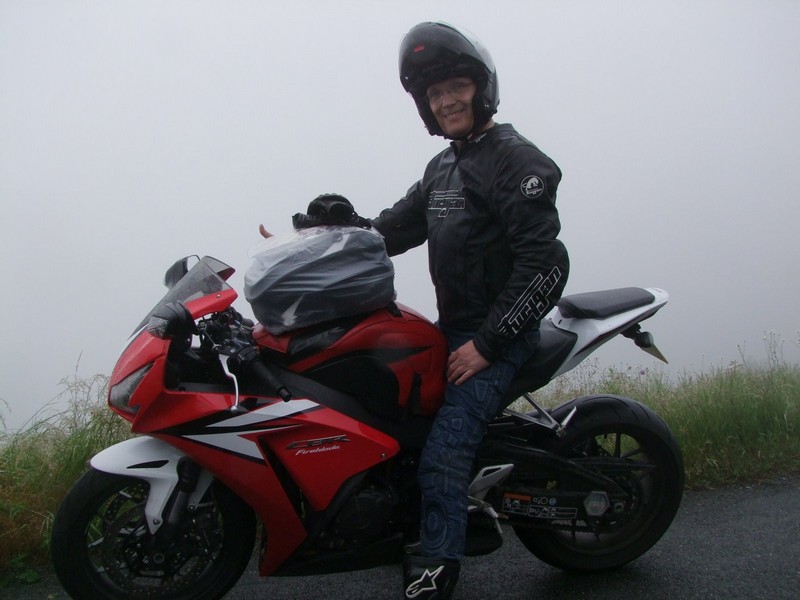 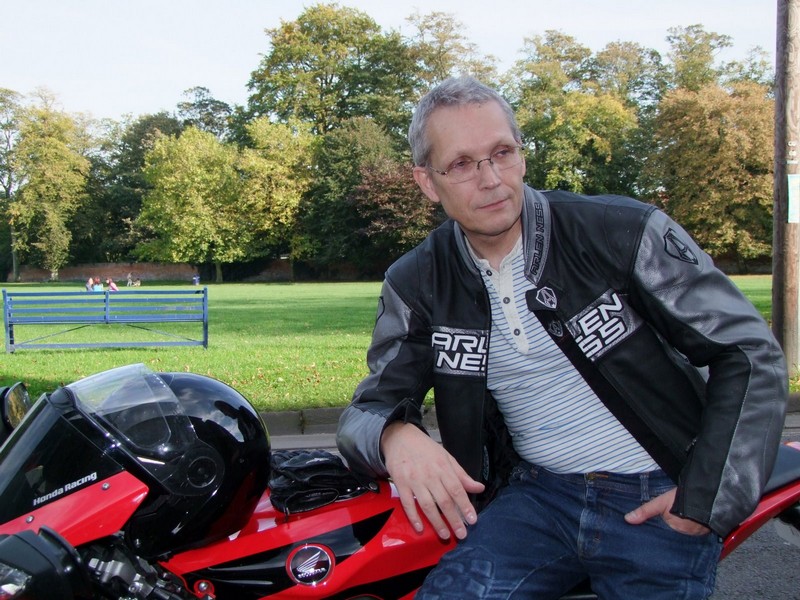 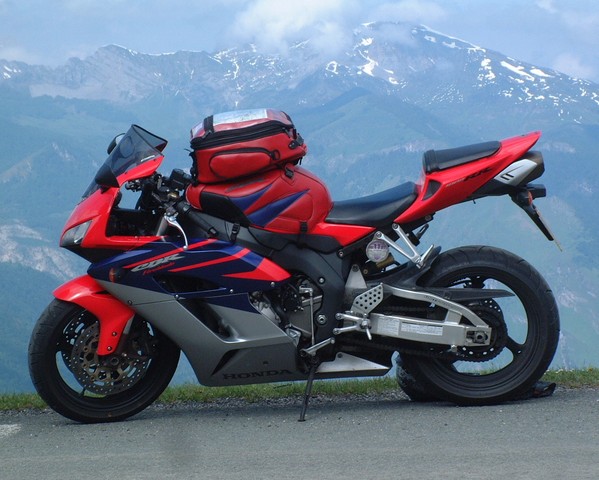