Bob, Bonzo and Chinny had already managed to bag Pembrokeshire National Park (photo’s below) but due to work commitments I was unable to go along with them at the time, fortunately this weekend I happened to have a rare Saturday free and although Bob and Chinny were unable to come along Bonzo agreed to meet up for the ride out west. 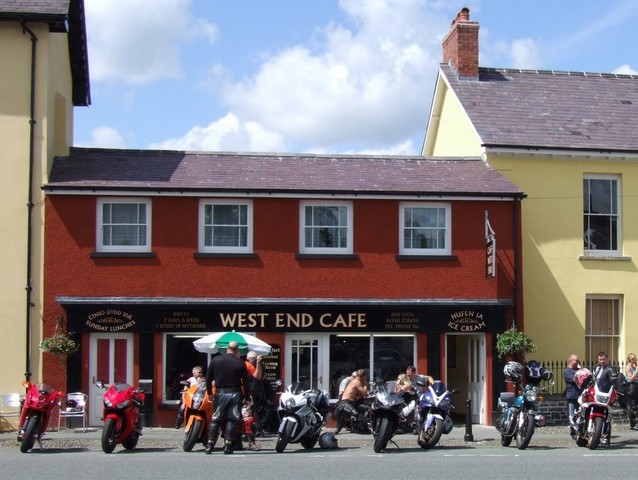 I arranged to meet up with Bonzo at a cafe on the A40 near Monmouth called Jo’s Place where after a much needed full English breakfast we jumped onto our bikes and headed down the B4521 into Abergavenny.

Once through Abergavenny we headed west along the caravan filled A40 through Brecon and after topping up with petrol stopped at the West End Cafe in Llandovery where we had arranged to meet up with Ray for a quick chat and a coffee.

After our coffee break we said goodbye to Ray and headed up along the fantastic Lampeter where we turned off down the A475 through Newcastle Emlyn and then along the B4332 until we eventually arrived at todays destination, the Pembrokeshire National Park visitors centre 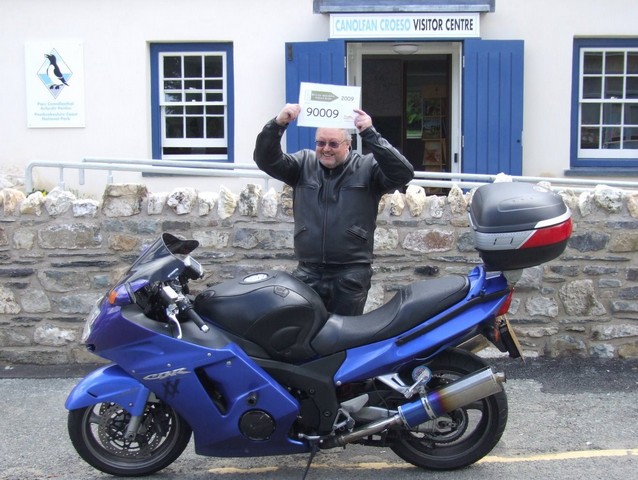 Once I had my evidence photo for the British National Parks Challenge we decided to head back a slightly different way, so we headed north along the A487 coast road and into Aberystwyth and then took one of my all time favorite roads, the A44/A470 to Newtown.

Unfortunately while heading along the A44, just west of Llangurig we came across a queue of traffic a couple of miles long and when we got to the front of it we joined a large group of other bikers who were waiting for the road to be opened. It turns out that a Yamaha R6 rider had collided with a car on one of the bends and the Police, Recovery and Council were just finishing off recovering the bike and fixing to road. According to one of the Police officers although the rider of the R6 had been taken to hospital he wasn’t badly hurt, all of our best wishes go out to him. 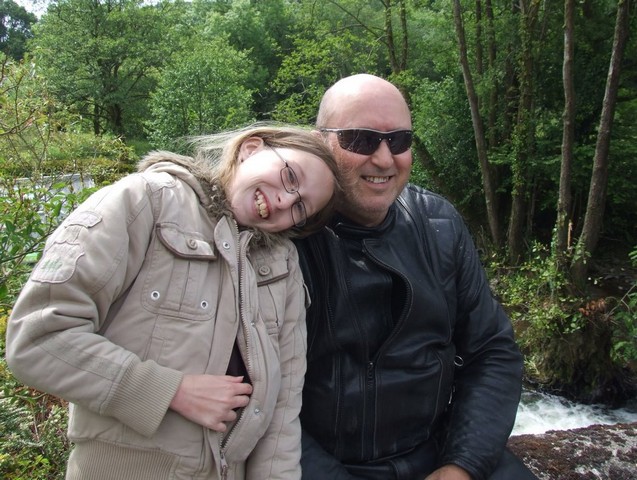 Once at Newtown I waved goodbye to Bonzo who headed south along the outstanding A483 and back to Cardiff while I carried on through Welshpool, Shrewsbury and Telford.

Another British National Park done and while Bob and Bonzo have already managed to visit all 15 parks throughout the UK and received their Gold Awards I’m still 2 short, so I’m hoping to get up to Scotland over the next month or 2.