With the Christmas festivities out of the way for another year it was time to set about the last motorcycling trip of the year, as usual it was a visit to the Annual Boxing Day Trial organised by the Leamington Victory Motorcycle Club and held at the White Hart Pub in Ufton. 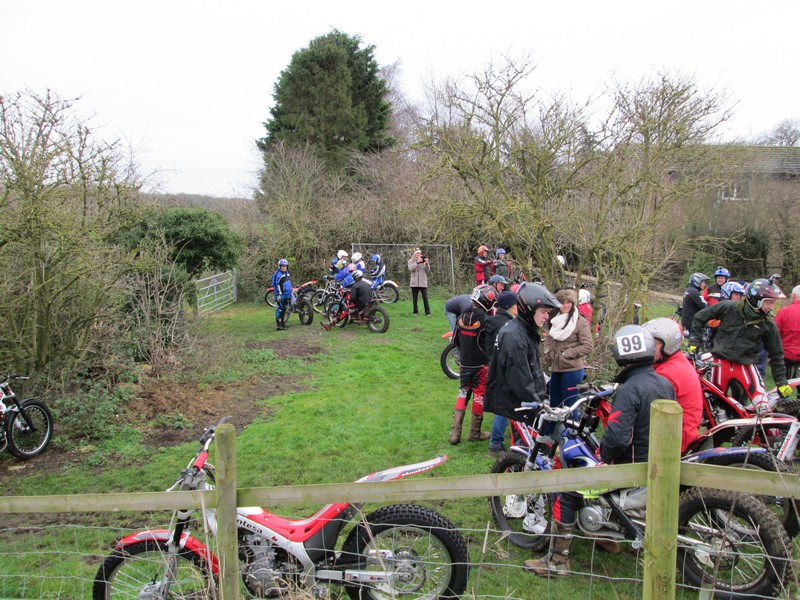 The ritual of attending this event is born about by family connections with the “arm in arm’s” brother being particularly skilled at the sport and attends many events throughout the year including trips to Scotland for the six day trial, entering the “upper” age group entries these There was no surprise to the days conditions, cold as expected but at least it was dry and also an added bonus we were there in time to get a parking space right outside the pub. This bonus is compounded by the fact that you end up freezing after wandering about a wet field on Boxing Day so getting back to the car is luxury. 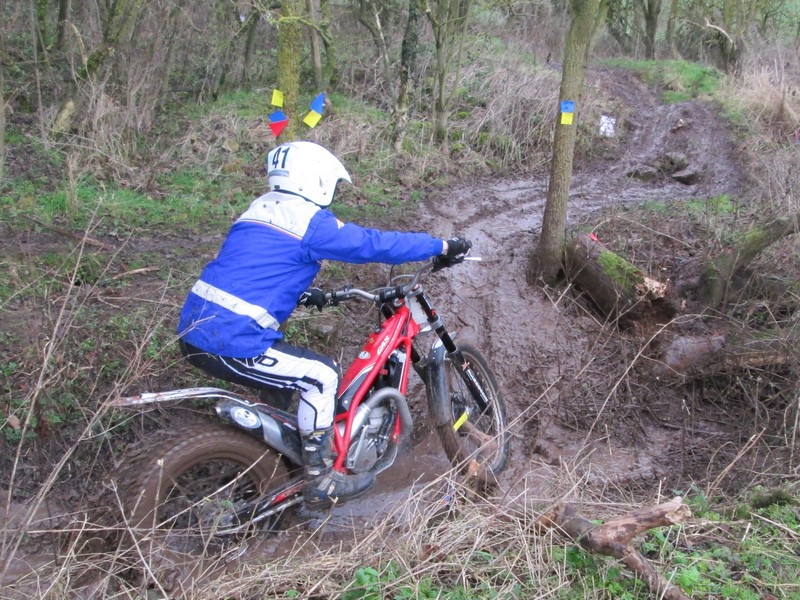 Onto the days events, I don’t know much about the sport only that you are tasked with negotiating several obstacles deviously laid out by the course planners, every time you put a foot down points are deducted from your score so at each “trial” there is an observer with his The routes are split into three choices at each obstacle, these being graded for the riders ability and for this meeting were classed as A , B or C and if memory served me correctly course C was deemed to be the hardest and it was into this group Clive was entered. 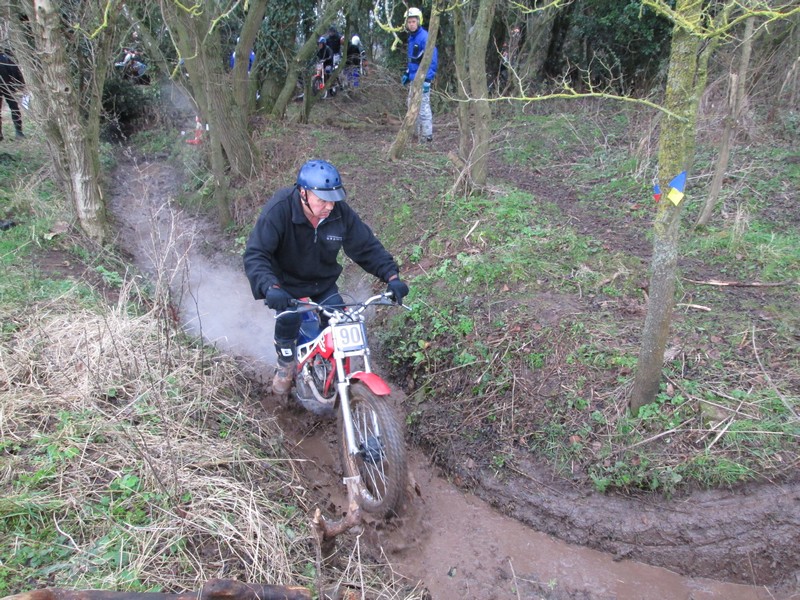 I didn’t count the number of areas set out on the course but the riders do four laps so say there are 8 trials then this is 32 in total which on the face of it doesn’t sound many but by the time you get to the second lap the conditions are totally different from the first attempt and get worse as the day progresses. 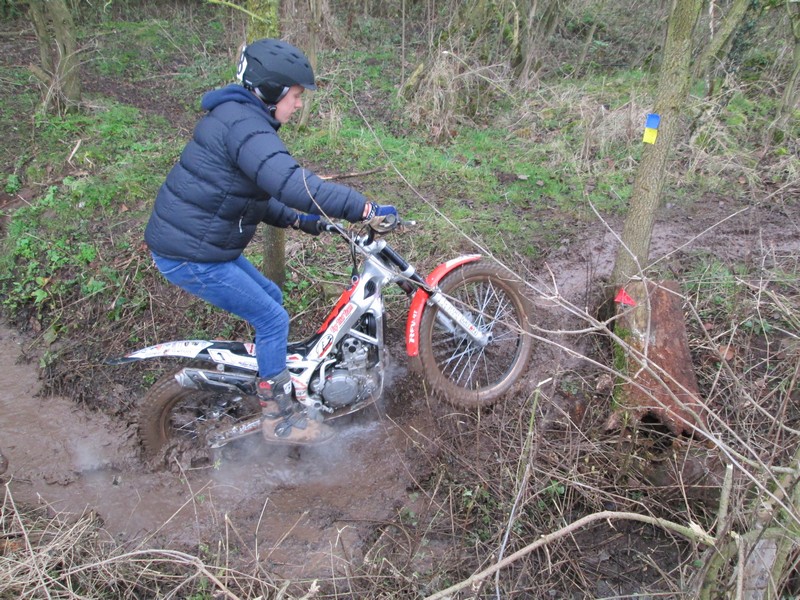 From a riders point of view this would hold the interest and if you have never been to a trial or are not old enough to remember Kick Start or Junior Kick Start on the TV then it is worth a visit, as to riding in one, they are not for me, my balance is absolutely shocking. 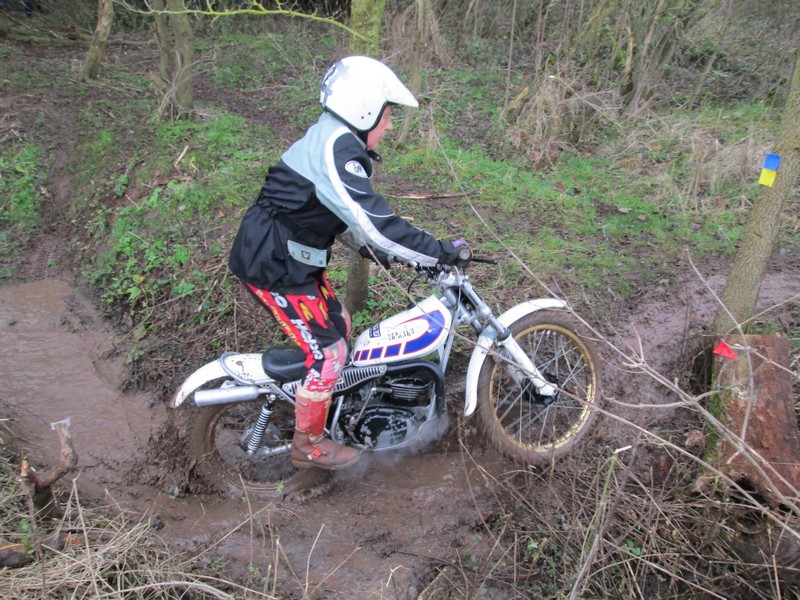