With Betty the BMW R1200GS now gone to a new home it was time to look for another bike, obviously, I had already had a few makes and models in mind beforehand so I had a good idea of what my next bike would be. 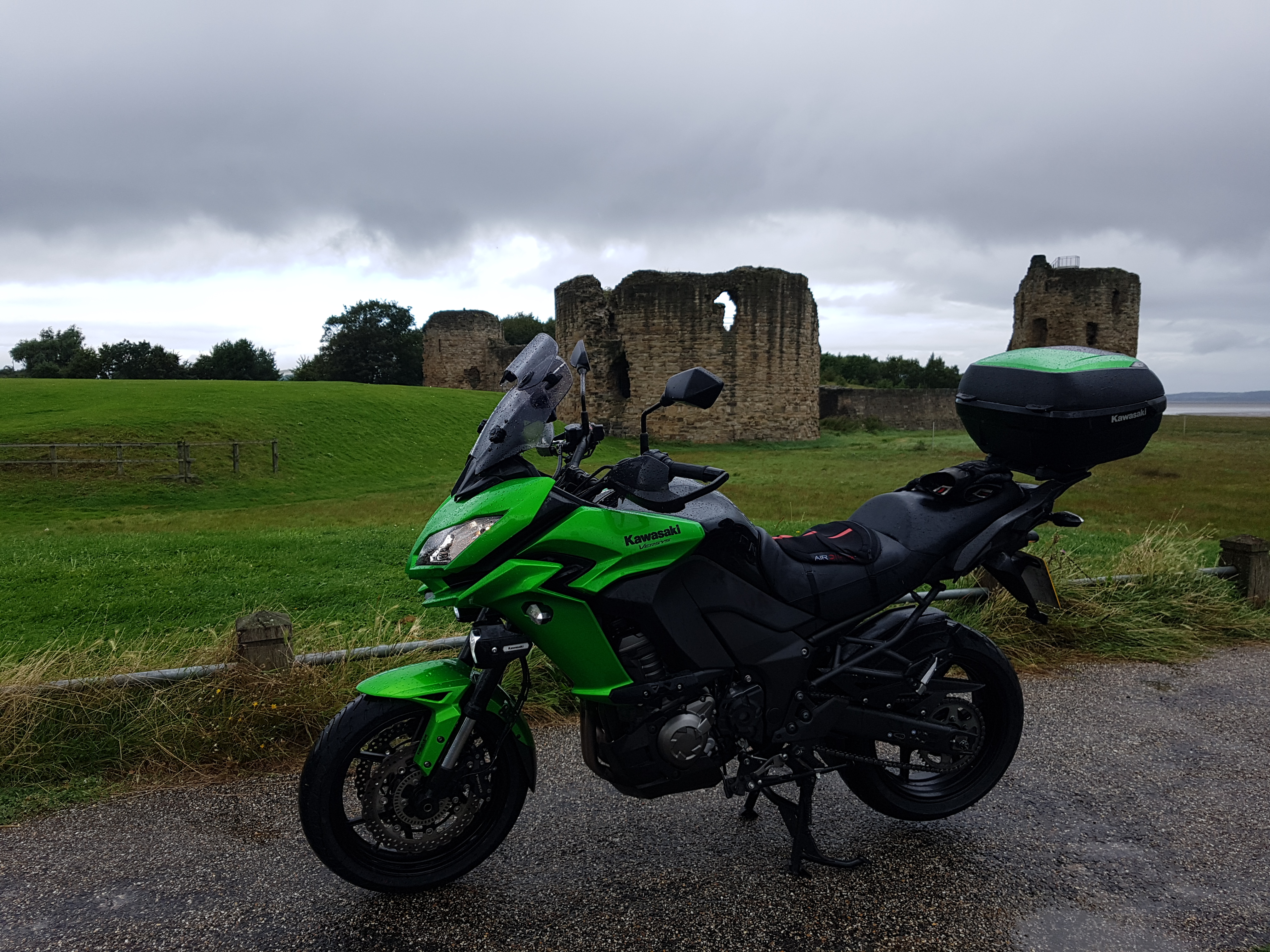 The Z1000SX is a great looking bike, with loads of power, great handling and with Bonzo, Ray and Darryll having all owned one in the past I had seen first hand how the bike performed but there was just something that I couldn’t put my finger on to make me go for this model.

The ZZR1400 was the next contender, again Bonzo and Darryll had both moved on from their SX’s onto the brute of the ZZR1400 but I didn’t find the big Z comfortable enough for me and knew I would be complaining about all the weight on my wrists so that was another no.

The last bike was the Versys 1000, the original model with its twin vertical headlights was the ugliest bike ever released but the newer, 2015 onwards facelift model it a much better-looking bike, it had the same engine as the Z1000SX (slight retuned) and was way more comfortable, so after looking around the Internet, Facebook, Auto Trader, MCN and eBay I eventually found….Fiona 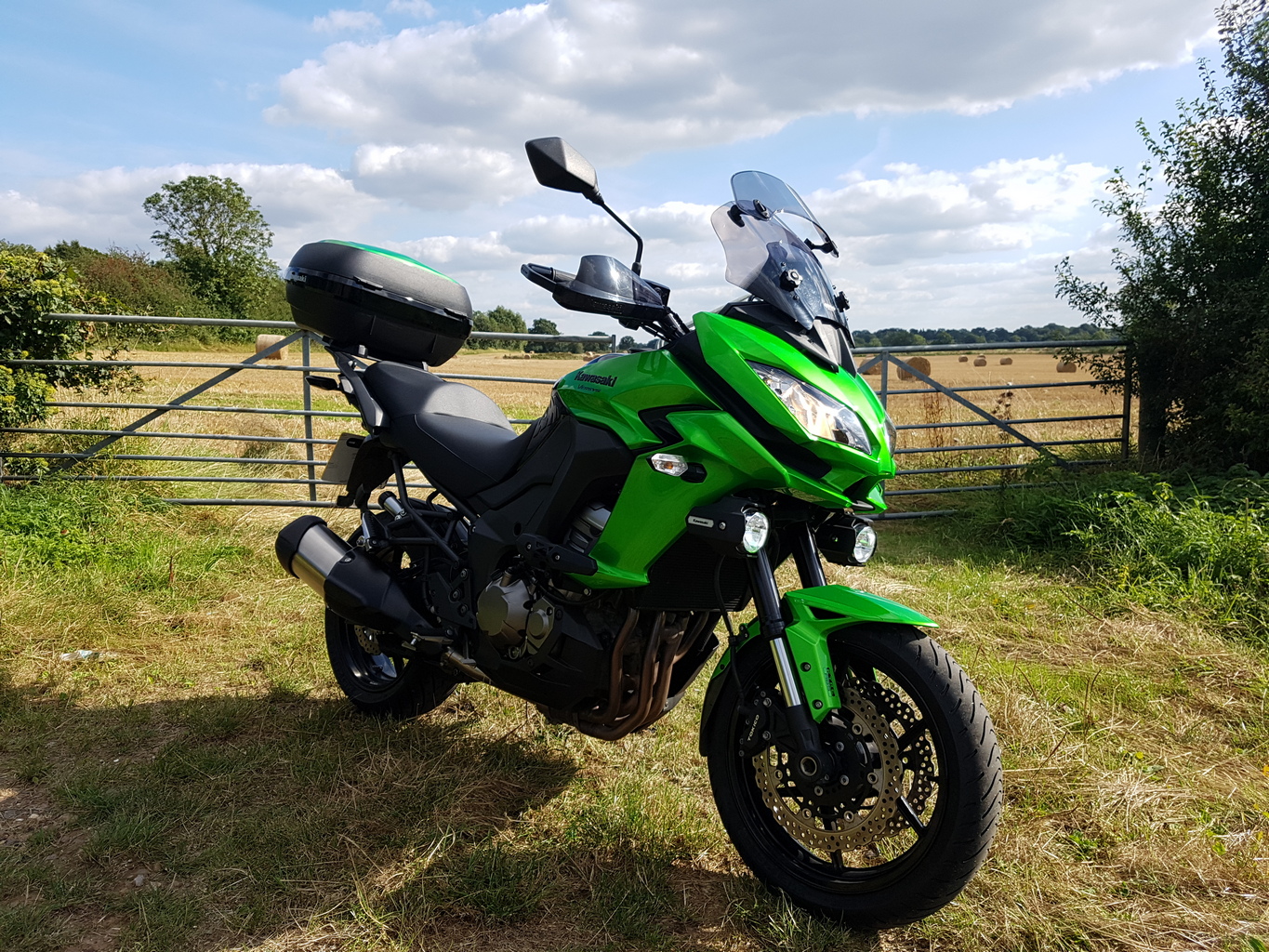 So, having covered just over 2,000 miles on Fiona, all of a sudden my Koso heated grips stopped working, I checked the fuse and that was OK, and I confirmed that the grips were getting power, all the leads and plugs were, erm, plugged in and after a few emails to Koso that went without a reply I decided, f**k it, I loved how the Koso grips had an integrated controller in the left grip and how easy it was to use but never felt them get hot, even on the highest setting (red led) they always remained just what I would describe as warm and that was after about 25 minutes after I had turned them on. Maybe I was just too used to the heated grips on my BMW R1200GS, there were times I thought I would need oven gloves or even welders gloves when they were turn on high.

So, it was time to look for a replacement set of heated grips, in the past I had always used and liked the range from Oxford Products and so I turned to my preferred online supplier, www.sportsbikeshop.co.uk and had a browse. Oxford now produces a cast range of heated grips including ‘Premium’ and ‘Advanced’ lines as well as ‘Sports’, ‘Touring’, ‘Crusier’ and ‘Adventure’ all a bit too confusing if you ask me (I know you didn’t!) it turns out that the sports, touring, cruiser and adventure models are mainly about grip length and with no online definitive guide to tell me what one matches my bike I had to go and measure my existing grips. It turns out that the grips fitted to Fiona are 130mm long so that means that ‘Adventure’ ones that have a length of 132mm to 122mmm (you can safely cut them down from 132mm to 122mm) are the ones to go for, so an order was placed with www.sportsbikeshop.co.uk and the very next day DPD delivered them.

Fitting was very easy once I had removed the bar ends, handguards and old grips and the Oxford grips slid into place nice and easy, after a quick power-on test to check everything worked OK it was already noticed how much warmer the Oxford grips were so I feel that the failing Koso grips were a blessing in disguise.

May 24th 2020, was not a good day, this was the day I said goodbye to Fiona, all because a car driver didn’t stop at a Give Way junction and the end result was that after just 3,751 miles, Fiona was no more. 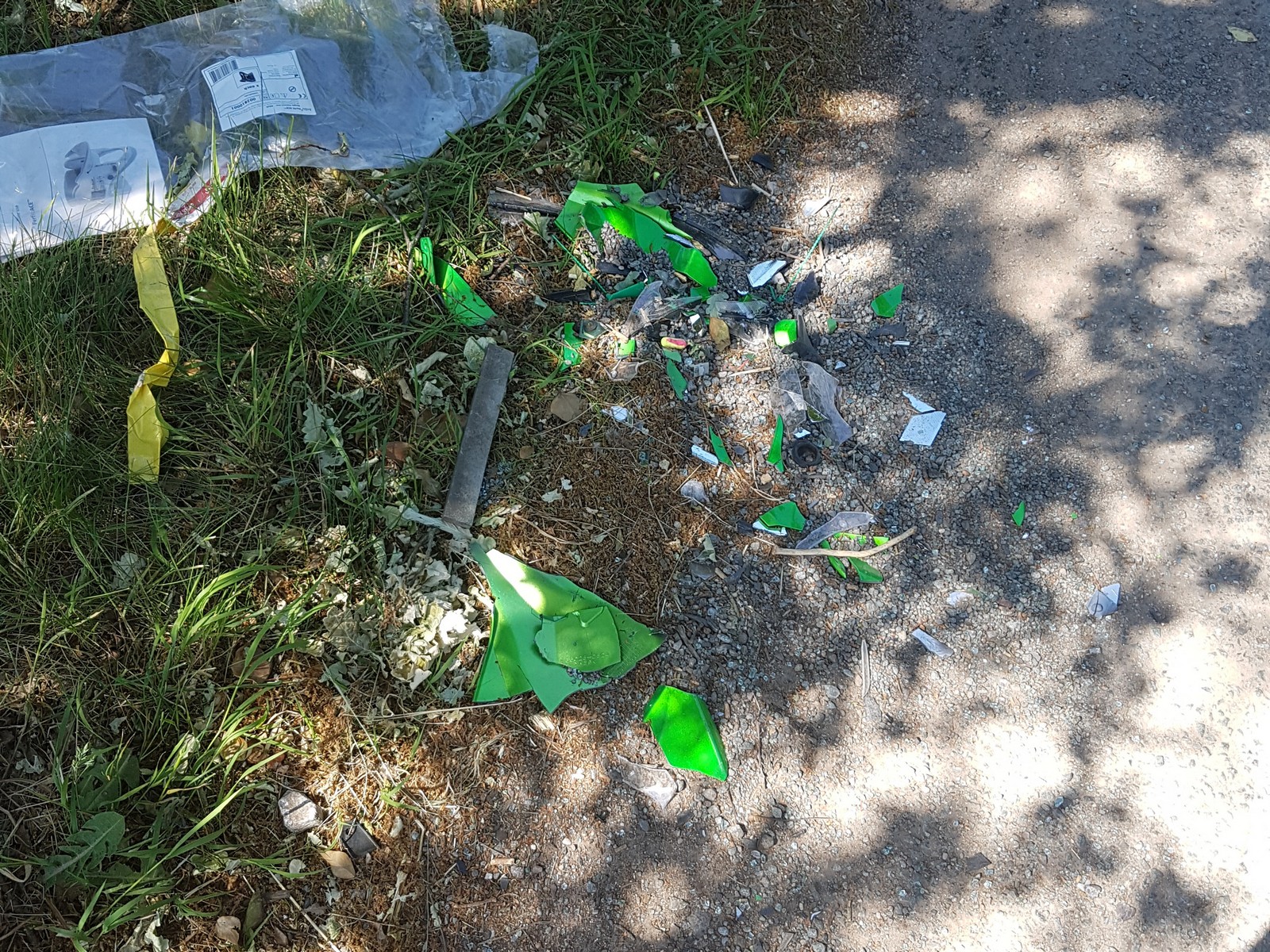