This was the tenth year of the Bristol Bike Show and for the last couple of years it was one of the shows that I had always wanted to attend but never got round to it, but this year was the exception. 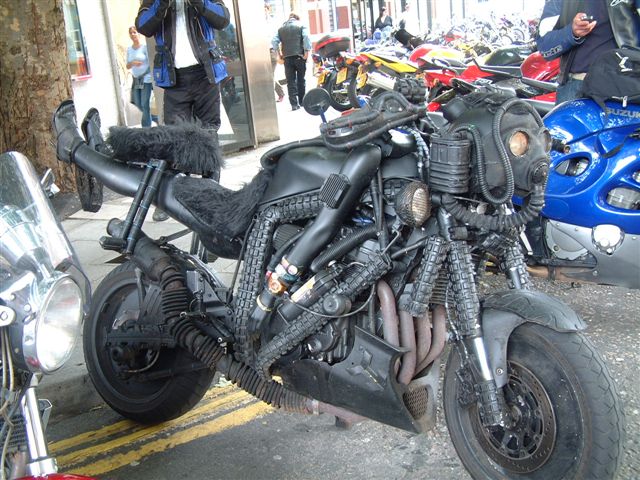 Rather than just jump onto the M5 and head south we decided to take the more scenic leisurely route, jumping onto the fosse way just out side of Stratford-upon-Avon and then flowing the A429 south-west through nice little places such as Stow-on-the-Wold, Bourton-on-the-Water and Northleach until we ended up at Cirencester where we picked up the A433 through Tetbury past Westonbirt Arboretum and onto the A46, M4 and M32 until we reached the centre of Bristol. 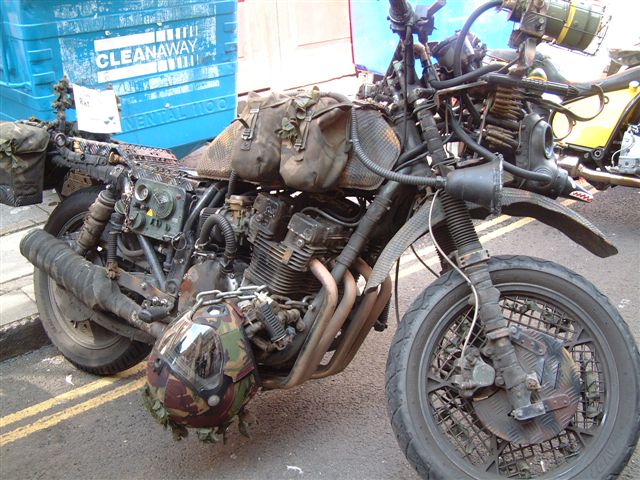 Now we didn’t know where exactly the bike show was, except that it was being held in the centre of Bristol and that they close off a couple of streets, so we followed the signs for the city centre and eventually found the signs for bike parking and the yellow Day-Glo marshals helping everyone out) 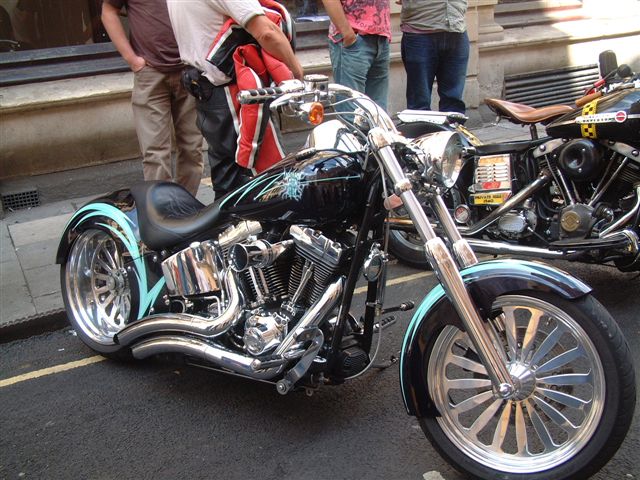 One of the nice things I liked about the Bristol Show is that there’s no charge to enter, just park you bike and wander around, looking at all the bike parked up, some of which were entered in for different categories in the show, and there were some absolute cracking bikes including some outstanding rat bikes. There were also a number of small stalls selling bit and pieces and advertising different services. The really nice thing about this show is the atmosphere, everyone’s very friendly and the whole event is more like a street party than a traditional bike show. 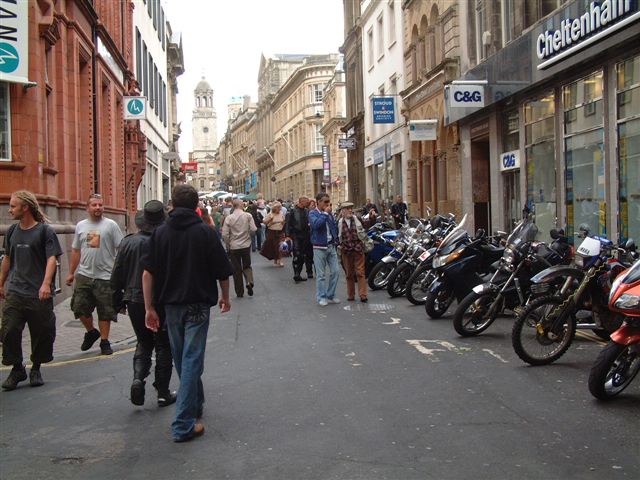 Many thanks to Bristol MAG and everyone who helped put on a great show.