On June 1st 2005 Bob got back on the road with his new 2005 Blackbird after lightly scratching his old bike.

May 2007
Bob’s Blackbird has now covered just over 14,000 miles and apart from some corrosion around the clutch cover everything is going very well with nothing braking and the only thing falling off being Bob himself. He’s just taken the bike over to Sutton Motorcycles in Tamworth to have it’s 16,000 mile service done as he’s off for 2 weeks around travelling France.

June 2007
Spoke too soon as while Bob was in France his bike started having coughing and starting problems and refused to turn over, after a quick run around to find a Honda dealer they pronounced the battery faulty and replaced it. 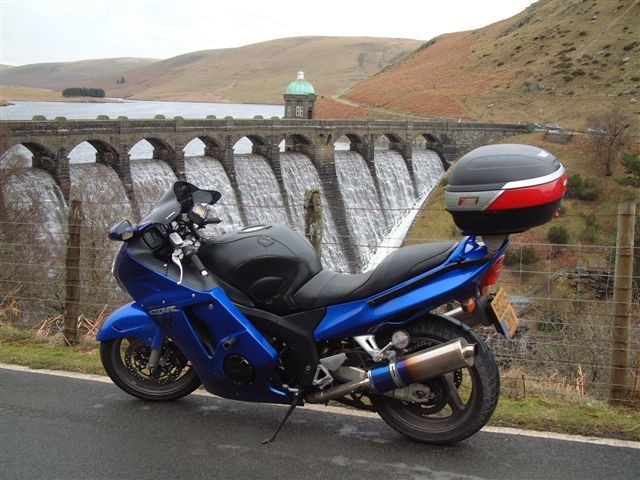 March 2009
Bob’s just had a ride over to see John at Jaws Motorcycles to get his Blackbird a long needed 24K service, this also included a replacement set chain and sprocket set

July 2009
As a present to his Blackbird reaching the grand old age of 30K miles Bob’s just had his wheels powder coated blue (no, we don’t know why he did this either) by Central Wheel Components in Coleshill 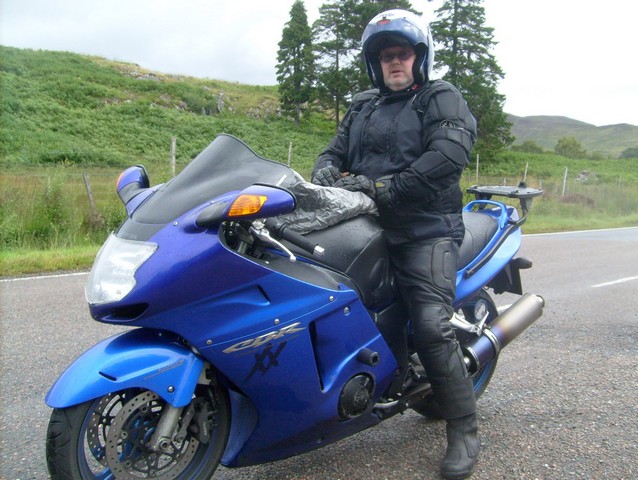 November 2011
Now with over 42K miles and still going strong but after a visit to a local dealer something shiny caught Bob’s eye, a Silver 2008 Blackbird but have no fear, Bob loves his Blackbird so much that he’s keeping both.

June 2013
45K miles and counting, Bob’s Honda Blackbird has just had 2 new tyres, a new battery and a new MOT so it’s all ready for it’s run down to Spain next month. 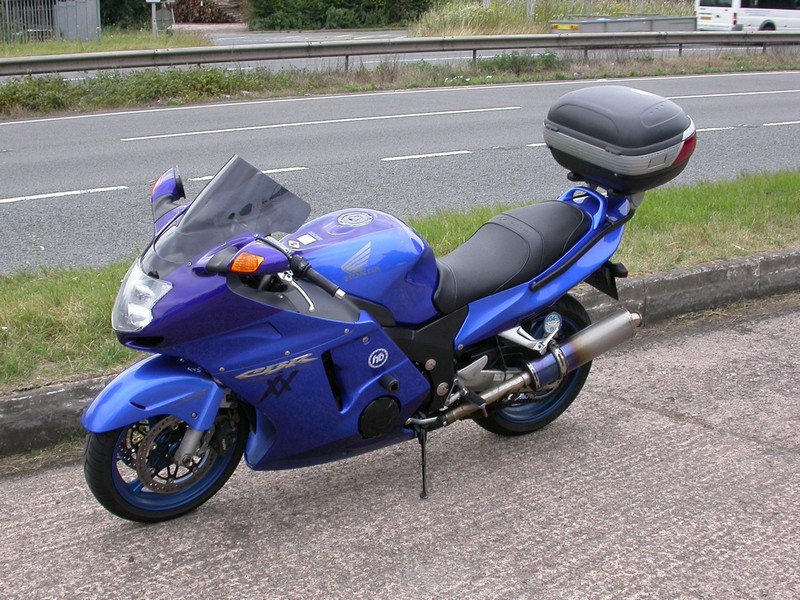 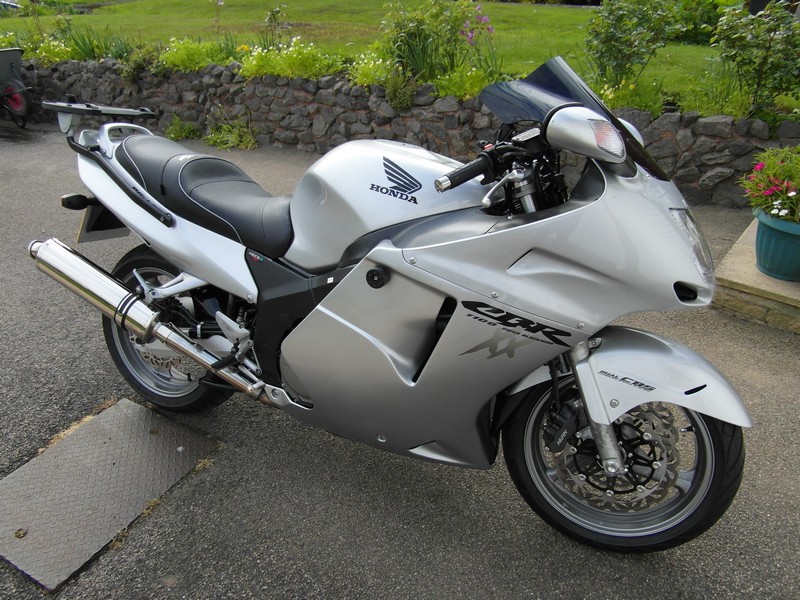 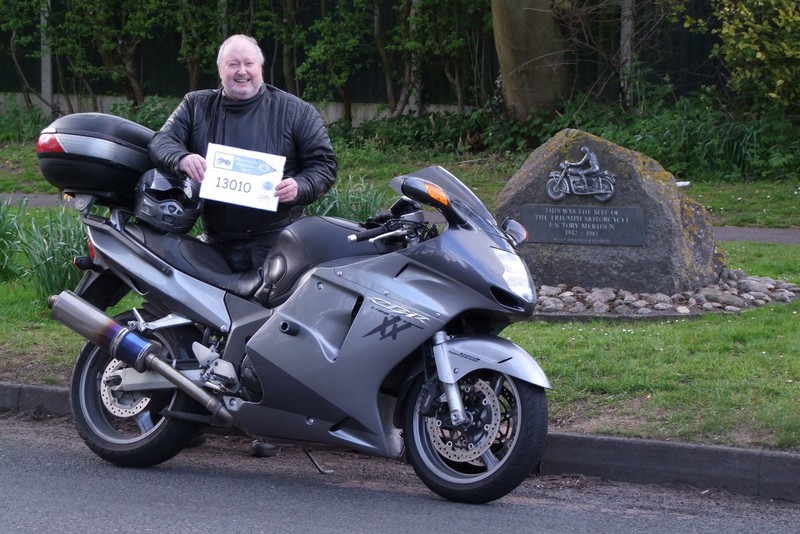 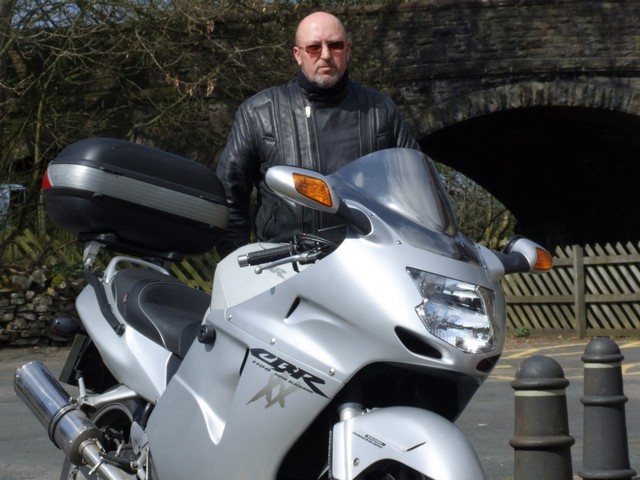